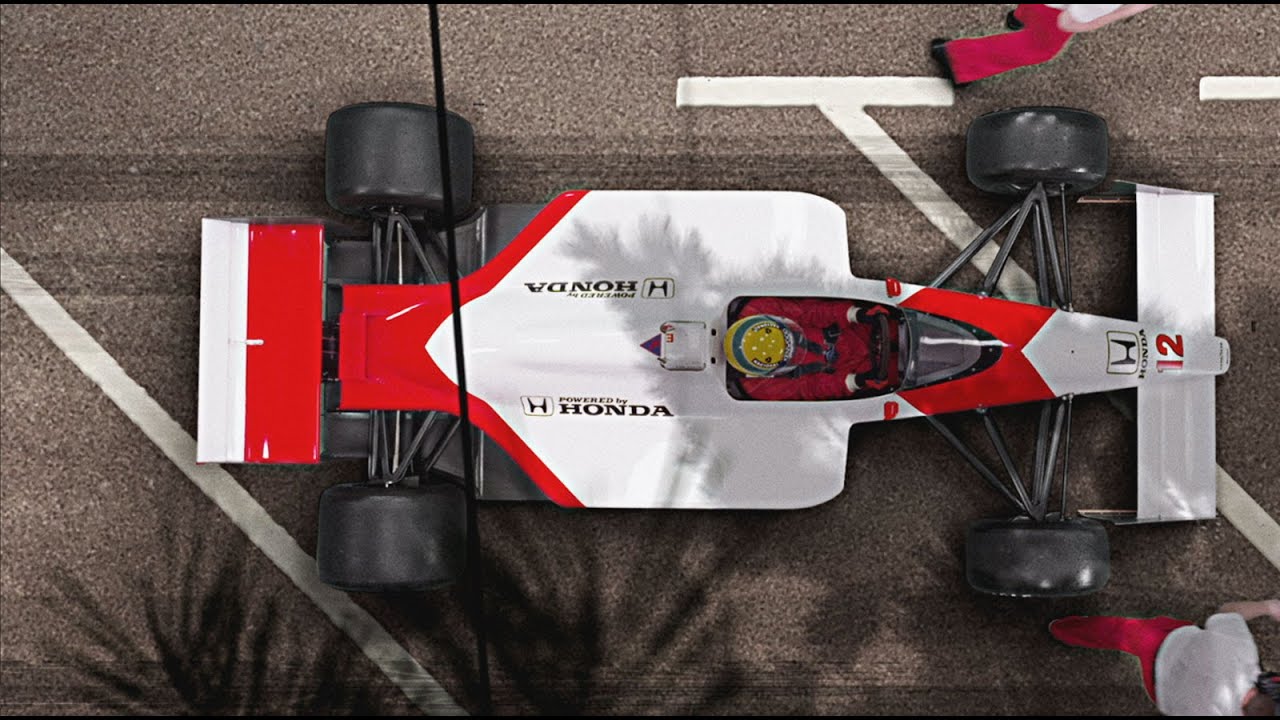 In 2016, 50 years later, McLaren once again heads to Monte-Carlo – the scene of the team’s debut – to mark its 50th anniversary in Grand Prix racing, a milestone marked with a special celebratory film charting the team’s history.

Presented by Richard Mille, the film kicks off at the team’s birthplace, in a humble south London workshop, follows the tragedy of Bruce’s death in 1970, and the resurgence in the 1970s and ’80s that established McLaren’s pre-eminence in the modern era.