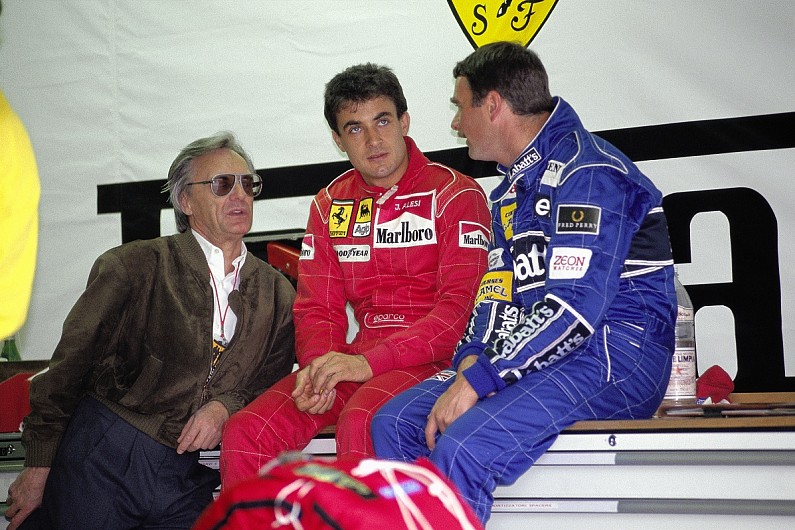 Jean Alesi’s Formula 1 career was one of unfulfilled promise – the talent some expected to challenge Ayrton Senna ultimately winning just one grand prix.

How different could that have been had Alesi ended up at the ultimately dominant Williams team in the early 1990s rather than at the troubled Ferrari?

While still making his name as a young underdog hero at Tyrrell in 1990, Alesi committed to a deal that should have taken him to Williams just as it returned to title-winning form.

Instead he had to watch from uncompetitive Ferraris as Nigel Mansell and Alain Prost stormed to crushing 1992 and ’93 championships with Williams.

Here’s the fascinating story behind the contractual antics that led to Alesi being squeezed out.