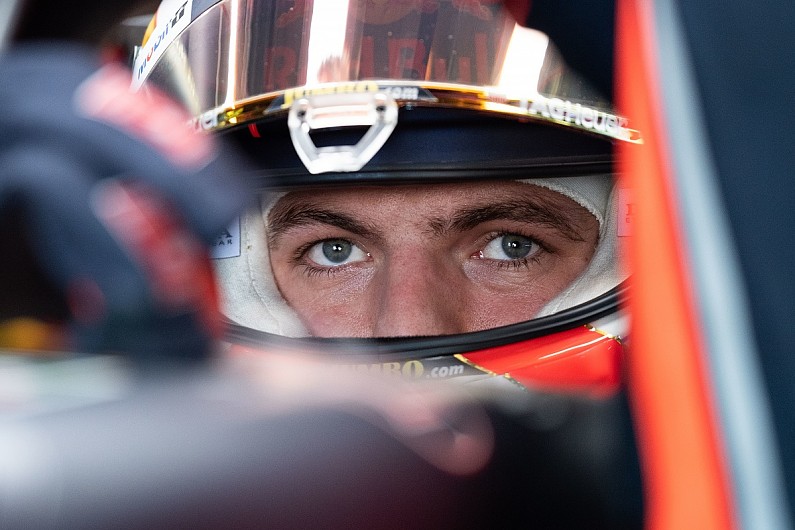 Max Verstappen reckons Red Bull-Honda will only get podium finishes at best in the remainder of the 2019 Formula 1 season and cannot see further chances to win grands prix.

Verstappen has won the upcoming Mexican GP for the last two years. But after a strong mid-season run – in which Verstappen won in Austria and Germany, and came close to a Hungary triumph – Red Bull has lost ground since the summer break.

First-lap clashes in Belgium, Italy and Japan scuppered Verstappen’s chances, but Red Bull also faded away from the other frontrunners during the Singapore and Russian GP weekends.

Asked about his expectations for the rest of 2019 during a Tag Heuer event in Amsterdam, Verstappen replied: “I don’t think there’s one track left this season where we can do a particularly good job.

“If we can just finish close to the podium or on the podium every weekend, then I think that’s the maximum for us at the moment.”

He played down any suggestion that his previous Mexico City wins meant the next race could be a better one for Red Bull. 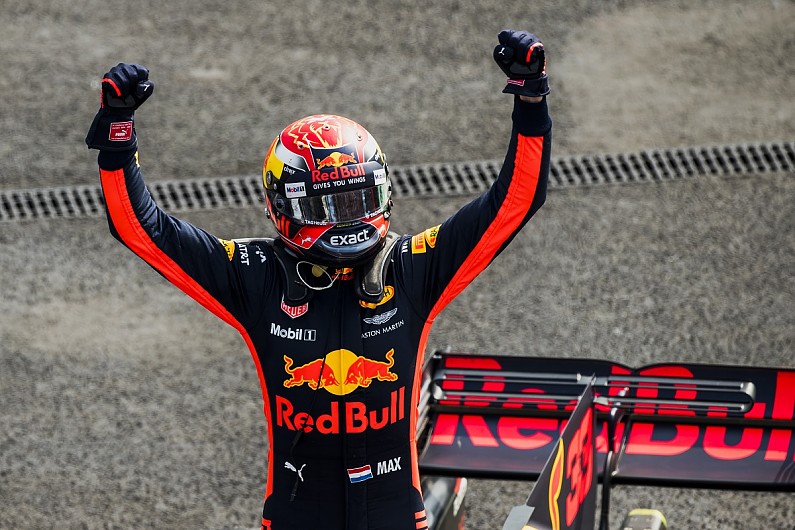 “You have to be realistic. Of course, we’ve been doing very well there in the past two years,” said Verstappen.

“But I think this season so far we’ve had it a bit more difficult, also in terms of the balance of the car.

“So I don’t expect us to repeat that right away, especially when looking at Ferrari – who are going really fast on the straights this year.

“So I think if we can fight for the podium this time around, we’ve done a good job.”

The younger Verstappen said he had not given up on being in championship contention next year but that Red Bull needed to stop leaving itself playing catch-up after poor starts to campaigns.

“That depends on how you start a season, of course,” he said of his future title chances. “The last few years we’ve clearly not been strong enough.

“But I hope that next year we can take a step so we can fight for the championship. But at the moment it’s difficult to say [if we can make that step].”

Asked by Autosport what regulatory stability for 2020 might mean for Red Bull’s chances, he replied: “I think a lot of people are already working on next year.

“This season there’s not much left to achieve in terms of the championship anyway, only the third place actually, realistically speaking, the team will finish third anyway.

“We already know what we’re going to get from Honda at the start of next year, so that’s good.

“And then we still need to know where we made mistakes, this year as well. We hope to have these fixed for next year, of course.”