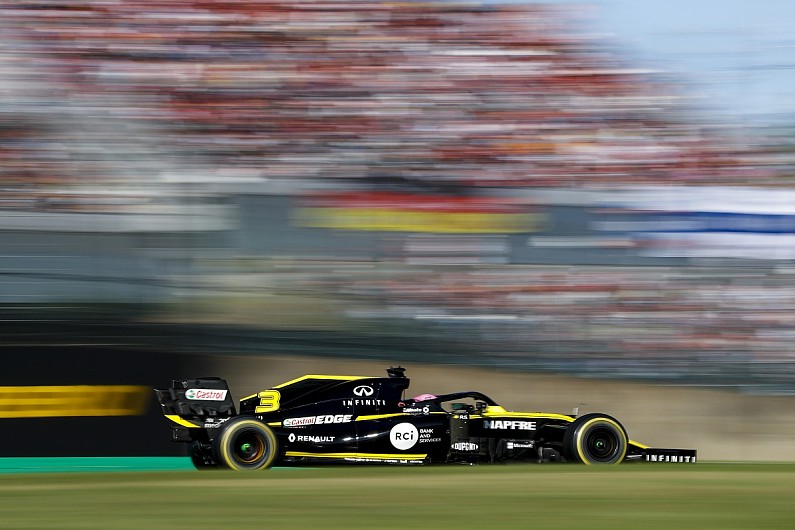 While Formula 1 quickly ruled out last weekend’s truncated two-day Japanese Grand Prix schedule being adopted permanently, it was clear many drivers would be keen for such a timetable revamp.

The arrival of super typhoon Hagibis led to F1 calling off Saturday running at Suzuka early on the Friday – which made the opening day’s two practice sessions more significant and led to qualifying being held on the morning of the race.

F1’s managing director of motorsport Ross Brawn acknowledged that shortening GP timetables to two days of track ation had been considered as the championship analyses all aspects of its format for the 2021 rules revolution, but made clear it had been dismissed.

“It’s true that a day like Sunday in Suzuka offers a great show in just a few hours but it would confine the feeder series races to the previous days,” he wrote in his post-race review.

“After careful analysis we have concluded that the best solution is to keep the event over three days, revising the Friday format but leaving the rest untouched, with qualifying on Saturday and the race on Sunday.”

But drivers felt lessons could be taken from Suzuka’s enforced format shake-up, with world champion Lewis Hamilton lauding the extra mileage possible on Friday because the lack of Saturday running allowed additional tyres and Haas driver Kevin Magnussen calling the busy Sunday “a really fun day, very interesting and very intense” and something he would “love to see be the way forward in the future”.

Toro Rosso’s Daniil Kvyat felt the benefits for F1’s travelling personnel would be substantial if GP weekends were shortened.

“Some sort of these cosmetic experiments with the timetable in F1 I think, why not?” he said. “It is not a bad thing at all.

“The guys who work so many days. Maybe this one extra day could make them be more alive, so why not? These things can make sense to play around with.”

He advocated scrapping Friday running in favour of a single longer practice session ahead of qualifying on a Saturday morning. 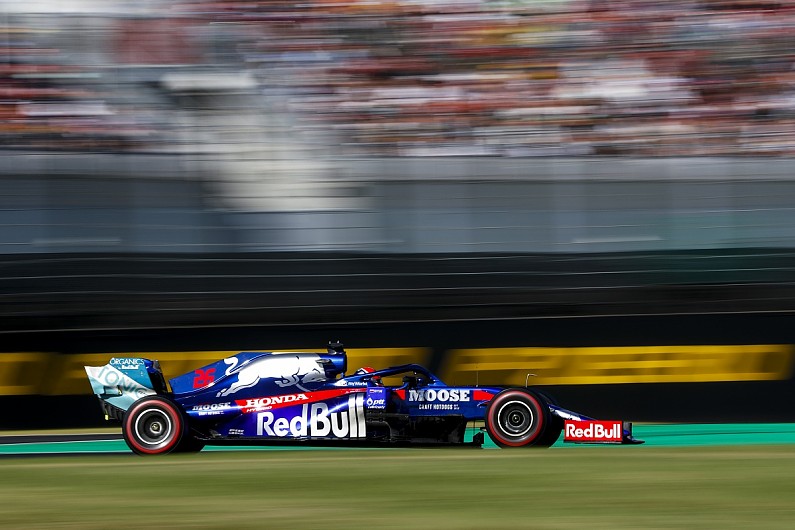 Renault driver Nico Hulkenberg called the “lot less hanging about, just get the job done” feeling of last Sunday “fantastic”, saying “now after 10 years and having that very same rhythm I would appreciate a change of format very much”.

But he acknowledged that viewpoint came “from inside as a driver” and might not chime with fans’ needs.

“Obviously you also have to balance out what the fans like to see, and they probably like the Friday,” Hulkenberg added.

“But I think from inside F1 I think it will be appreciated by a lot of people.”

McLaren drivers Lando Norris and Carlos Sainz Jr both felt the compressed Sunday in Japan led to ‘stress’ for crews, though Norris suggested a timetable change that was “planned properly or in a better way, more structured” might be more workable than Suzuka’s last-gasp rejig.

Sainz added: “I saw some stressed faces on the engineers in the garage so it means everything’s a bit more hectic.

“But for the driver, I’m happy. It’s a bit tougher physically because qualifying laps nowadays are really tough and then a 53-lap race also, but it went pretty well and it’s nice to drive more during the day.” 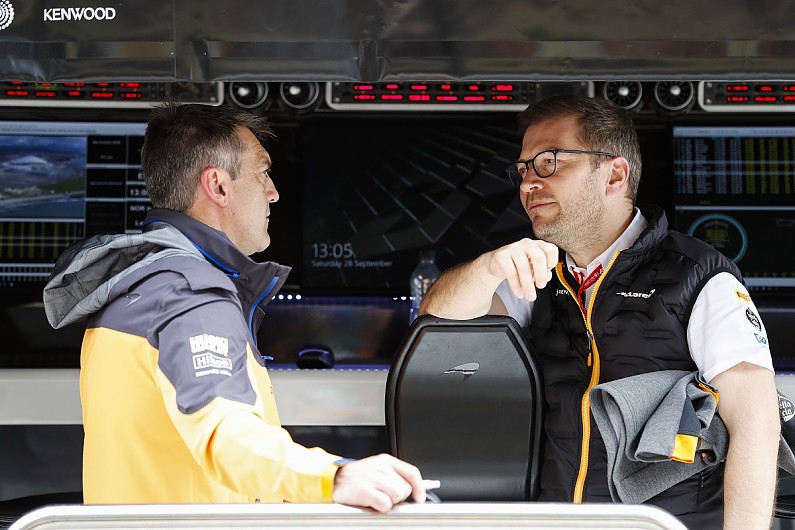 Their team principal Andreas Seidl was adamant qualifying and racing on the same day was not the right move for F1’s profile.

“I wouldn’t be in favour of that, because I think it is good to have qualifying on Saturday and all the reporting and discussions about it internally and in the outside world,” he explained.

“I am more in favour to look if you could compress the race weekend a bit more, which is a discussion we are having anyway.

“I don’t think it is the right thing to put everything with the highlights just on the one day.

“I think the biggest issue is the time limit you have if you have a big problem and need to change components.”

Renault had that experience as both Daniel Ricciardo and Hulkenberg encountered problems in Suzuka qualifying.

But that didn’t stop its F1 managing director Cyril Abiteboul saying a repeat of the same-day schedule was worth considering.

“I quite liked it,” he told Autosport. “Why I am saying that is because in the end it was not so bad and was all positive.

“I can tell you that when you go out immediately for qualifying and you have an issue, your qualifying session is ruined. Plus, with the parc ferme rules there is little you can do.

“With the problem we had, we were allowed by the FIA to fix them but the time was limited and the race crew were amazing.