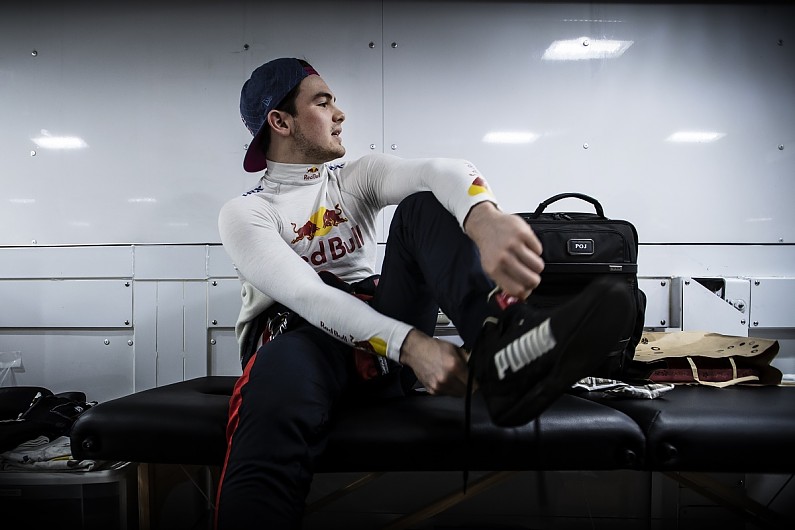 McLaren’s IndyCar team will send personnel to the Mexican Grand Prix with its Formula 1 squad, but denied that means it will imminently announce Patricio O’Ward as its second driver.

Last year’s Indy Lights champion O’Ward starred as an IndyCar rookie with Carlin at the start of 2019 before being snatched by the Red Bull junior programme and sent to Japan to compete in Super Formula with an eye on an F1 future.

But on Friday it emerged that O’Ward was being replaced at Team Mugen by Red Bull’s Formula 3 star Juri Vips for the SF season finale at Suzuka next weekend.

O’Ward then indicated in a social media post that he was parting with the Red Bull programme, thanking it and Mugen for “the amazing opportunity” and saying he had “nothing but great things to say about my experience and working with this great group of people”.

He added: “Soon there will be news about my racing future. I know good things are coming and can’t wait to share them with you all.”

Arrow McLaren SP general manager Taylor Kiel confirmed to Autosport that, following a visit to McLaren’s UK base, a further delegation from the IndyCar team would attend the upcoming F1 races at both Mexico City and Austin.

Asked if the venues chosen were to announce O’Ward, Kiel chuckled and replied: “I’m not going to comment on any driver stuff. We’re there to observe how the team operates.”

Regarding the question of whether a deal with Arrow McLaren SP’s second driver – whatever their identity – had been done, Kiel responded, “No, it has not. We don’t know who it is yet.”

Team co-owner Sam Schmidt had told Autosport last week that the squad was “only 80-85% of the way there” to locking down a partner for Hinchcliffe. 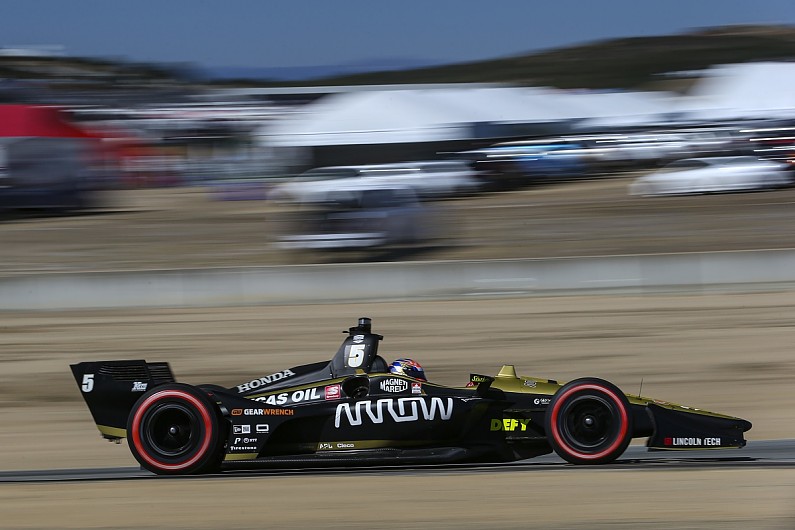 A McLaren team spokesperson said he would “neither confirm nor deny” an imminent deal with O’Ward, pointing out that for sheer geographical and logistical reasons the Mexican and US GPs were the obvious choices for the IndyCar team members to observe their new colleagues in F1.

SPM’s other full-time 2019 IndyCar driver Marcus Ericsson has already moved to Ganassi for the 2020 season.

Kiel explained that the goal of Arrow SPM’s trip to McLaren’s home base earlier this month had been “to get acclimatised with what the McLaren side of the team is bringing to the table in terms of resource, personnel and so on”, saying he and McLaren chiefs Zak Brown and Gil de Ferran “felt it was important to start working together immediately and putting faces to names after a lot of emails going back and forth”.

The precise number of McLaren UK personnel who will shift to the hitherto Arrow Schmidt Peterson Motorsports squad base in Indianapolis has not yet been decided.

Regarding the trips to the Mexican and US GPs, Kiel said: “I think it’s really important to get our people down there and see how McLaren F1 operates on a race weekend.

“There are some things that just don’t translate, but there are also things that do, and at the Formula 1 races I’ve been to I’ve seen similarities that can spark the creative fire.”