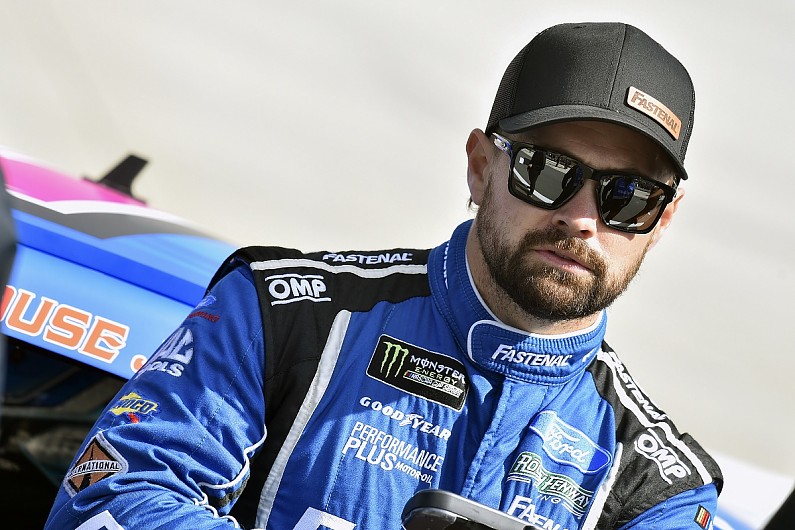 Roush had opted to replace Stenhouse with Chris Buescher (pictured below) in 2020, meaning that Roush and JTG have effectively swapped Cup drivers.

“I’m thrilled to have the opportunity to join JTG Daugherty Racing next season,” Stenhouse said.

“To be able to see what Tad [Geschickter], Jodi [Geschickter] and Brad [Daugherty] have built over the years says a lot about the team and the organisation both on and off the track.

“JTG has grown from a small team in a barn to a two-car team with more than 100 employees, and I’m looking forward to joining the family. 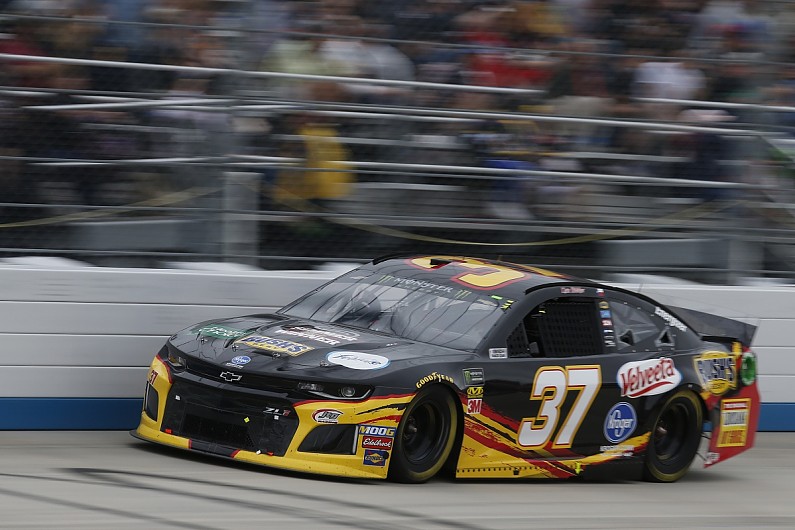 “I’m grateful for the opportunity and ready to go win races with the ultimate goal of making the playoffs and competing for a championship.”

Stenhouse is also a two-time Xfinity Series champion and his first Cup win came in 2017 at Talladega before he won his second race at Daytona later that same season.

“We’re very fortunate to have Ricky join us next season to continue to elevate our racing program at JTG Daugherty Racing,” team owner Tad Geschickter said.

“Ricky brings a lot of experience and talent to the team, and we know we can have two playoff-contending teams next season with him and Ryan Preece at the helm of our cars.”

Stenhouse resolving his NASCAR Cup future means there’s one less element of the silly season to play out.

The key players so far include Kurt Busch, who joined Chip Ganassi Racing for 2019 on a one-year deal and there have been suggestions a contract extension could be on the cards.

Busch’s former Cup squad Stewart-Haas Racing has a decision to make over the future of Cole Custer after an impressive Xfinity Series campaign.

Aric Almirola has recently been confirmed as remaining at the team but, if SHR is intent on promoting Custer, it will raise questions over the futures of Clint Bowyer and Daniel Suarez.

Daniel Hemric has been released by Richard Childress Racing and was replaced by Xfinity contender Tyler Reddick. 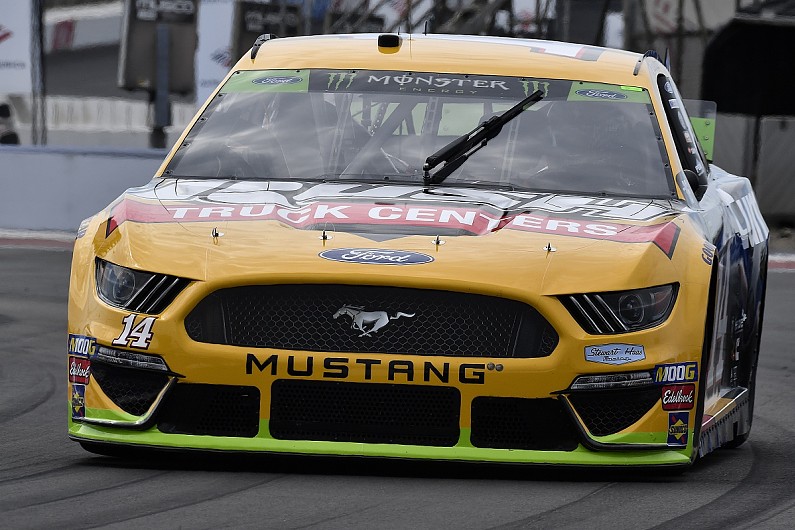