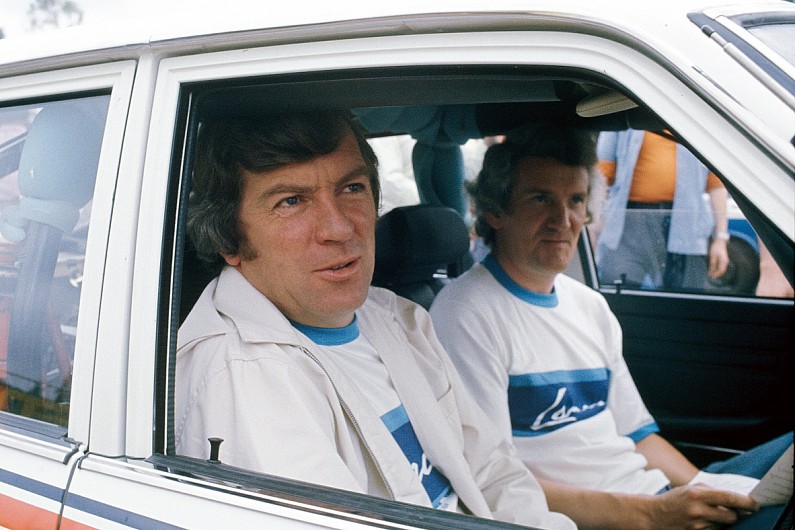 Cowan retired from the Mitsubishi World Rally Championship team at the end of the 2005 season, having directed the Japanese manufacturer’s dominance of Group A rallying in the late ’90s.

It was under Cowan’s guidance that Tommi Makinen won four straight world titles from 1996-99.

The 1998 season was Cowan’s most successful, when Makinen topped the drivers’ standings and the Lancer secured Mitsubishi its sole makes’ crown. 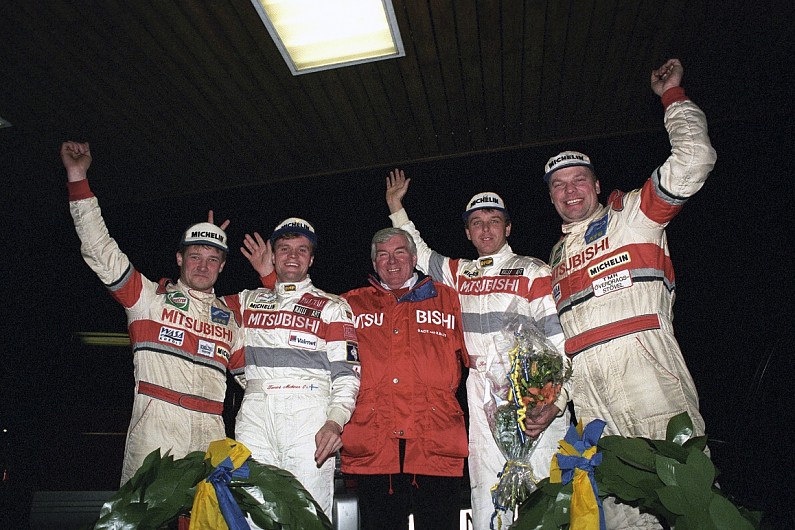 There was, however, so much more to Andrew Cowan than his creation of a winning team.

He was an exceptional driver in his own right.

Born into a farming family in the Scottish Borders, Cowan took to the fields and occasionally the lanes as he learned to drive at a tender age. His fascination for motorsport took him to Berwick and District Motor Club, where he became close friends with fellow member and Duns resident Jim Clark.

While Clark was bound for the circuit, the stage beckoned for Cowan.

Successful in European sprint-style events – if you could call a Sixties Scottish a sprint – he won the 1962 and ’63 Scottish Rallies in a Sunbeam Rapier. A ’64 Tour de France victory aboard a Ford Mustang demonstrated his ability to win in a variety of cars, but it was his ability to win a wide variety of events that really caught the eye. 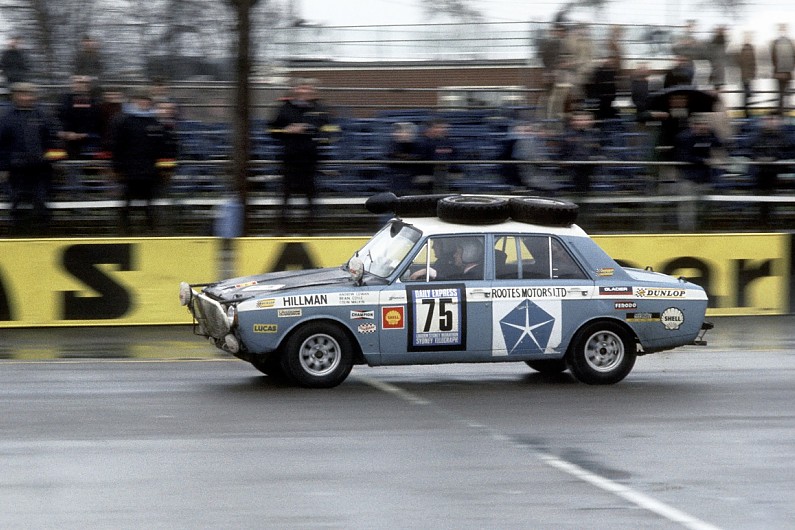 He won London to Sydney twice, in a Hillman Hunter in 1968 (pictured above) and a Mercedes 280E nine years later, and enjoyed yet more success down under with five consecutive Southern Cross wins in Australia.

Cowan had a real penchant for long-distance rallying, easily able to blend speed with the required mechanical sympathy to nurse a car to the finish.

He was fairly adept at nursing other people’s cars to the finish too. Roger Clark would likely have missed out on his 1972 RAC Rally win had it not been for Cowan pulling over to offer the Englishman a wheel bearing from his own car to assist Clark’s RS1600 from the final stage to a victorious finish.

Second overall on the 1985 Paris-Dakar, Cowan finally stepped out from behind the wheel in 1990, by which time Ralliart was demanding his full focus.

The canniest of Scots, Cowan was always conscious of the budget and the success he achieved with Mitsubishi was testament to his ability to deliver even in the tightest of fiscal squeezes.

Cowan was a great conversation. Always. No matter what you wanted to talk about: salmon fishing in the Borders, potato prices in the field, a particularly good single malt or what made Makinen tick, Andrew was always, always worth listening to.

So many folk have so much to thank this man for. Always willing to give somebody a chance and an opportunity to further their own career, Cowan was a warm-hearted and genuinely lovely man.

He was sorely missed when he departed the service park 14 years ago and knowing he’s no longer among us brings deeper sadness.

Autosport offers its deepest sympathies to his wife Linda along with his family and many friends all around the world. 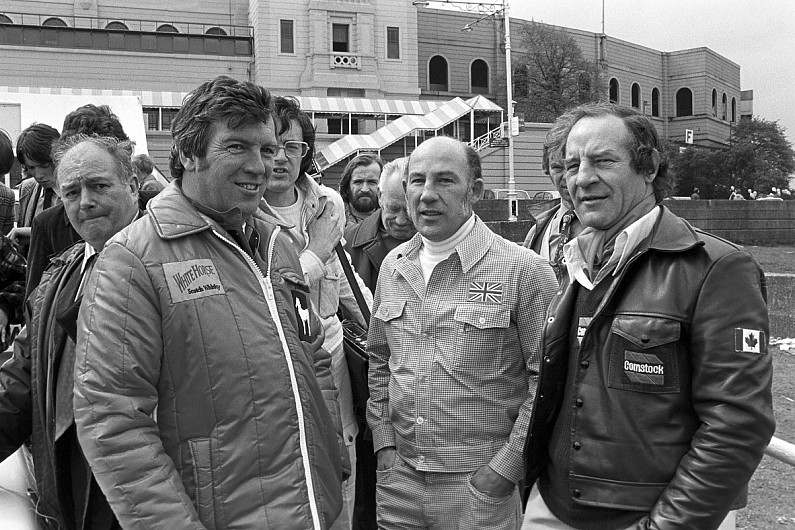