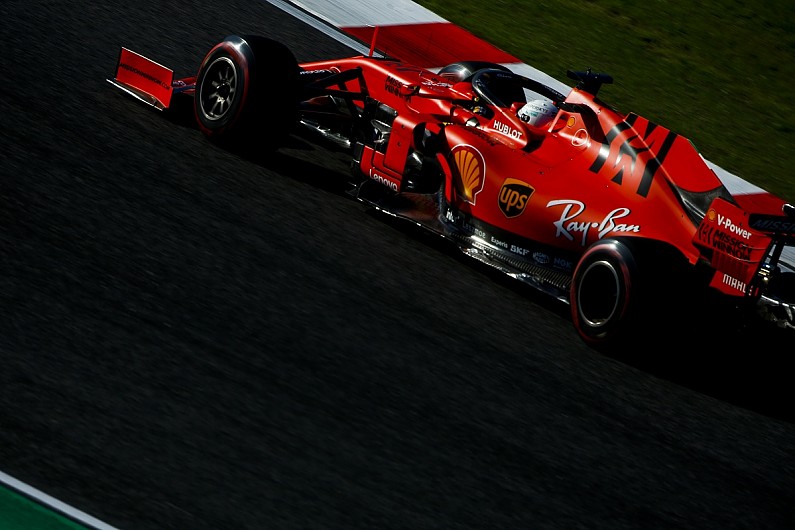 A number of Ferrari’s Formula 1 rivals have written to the FIA for clarity over the legality of design aspects they believe are behind the Italian team’s engine advantage.

Autosport understands that Ferrari’s competitors are seeking clarification over whether they are clear to pursue similar concepts themselves or if the ideas fall foul of the regulations.

The requests have come after Ferrari’s recent performance breakthrough revealed the full extent of its engine advantage, which is believed to be worth up to 0.8 seconds at some tracks and has been described as ‘ludicrous’ by one high-level team source.

Since the summer break Ferrari has topped all five qualifying sessions and won three grands prix.

A significant car upgrade in Singapore has helped counter the cornering performance deficit that held it back through much of the season, and turned its speed advantage into a crucial qualifying edge.

Ferrari’s gains have helped re-establish it ahead of Red Bull and also leapfrog Mercedes in terms of on-track performance.

One theory relates to Ferrari’s intercooler and how a controlled leak may allow a small amount of oil to enter the combustion process, and produce a power boost for a short period of time.

Using oil in the intercooler, which Ferrari is thought to be alone is utilising, is permitted by the regulations, although rules demand that such systems “must not intentionally make use of the latent heat of vaporisation of any fluid with the exception of fuel for the normal purpose of combustion in the engine”.

At least one of Ferrari’s rivals believes this could be where part of its qualifying advantage comes from and has sought clarification over whether such a practice would be allowed. 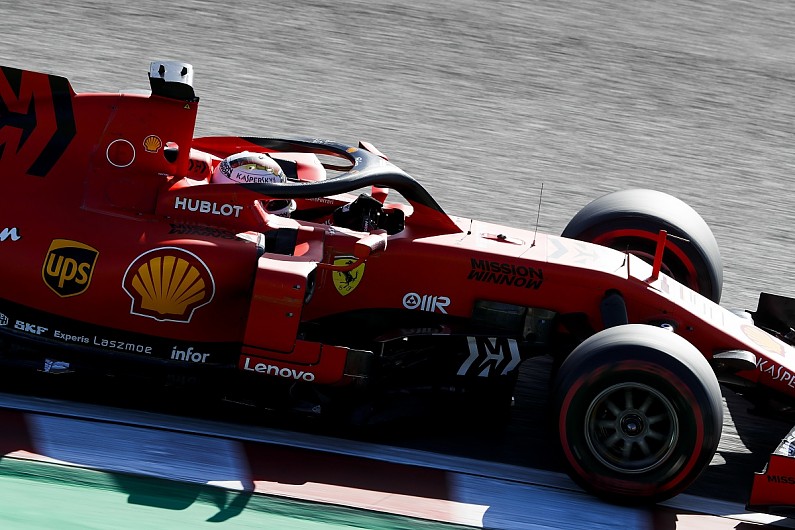 Ferrari’s energy recovery system has also drawn attention from a different competitor, which has raised its own query with the FIA.

However, Ferrari’s rivals say they have not had responses to their attempts to gain clarification.

The FIA’s preference is that teams lodge a protest, something FIA president Jean Todt referenced last year when Ferrari was scrutinised by the FIA amid question marks over its ERS and battery usage.

When approached by Autosport over the current concerns from Ferrari’s rivals, the FIA said it “continues to monitor all parameters relating to conformity of power units in the FIA Formula One World Championship to the technical regulations”.

It also stated it has “received no protest from any competitor regarding any current designs”.

The lack of a response from the FIA to specific correspondence has left Ferrari’s rivals uncertain about how to proceed.

Part of the worry is also whether this is among the fall-out from Charlie Whiting’s shock death on the eve of the season and the redistribution of his wide-ranging responsibilities.

When Whiting held his position as race director, formal and informal queries were a common way of clarifying the governing body’s position on potential grey areas.

This allowed concerns to be discussed openly and settled without the need for protesting, which could lead to teams targeting one another and create greater conflict.

The process also fostered trust that the FIA was on top of sensitive technical matters, rather than relying on teams to formally table concerns before the governing body intervened.

Ferrari’s performance gains have not been enough to disrupt Mercedes’ domination of the V6 turbo-hybrid engine era, as Mercedes wrapped up a sixth consecutive constructors’ title in Japan, but it has become the benchmark in outright engine performance.

In Russia, Ferrari team principal Mattia Binotto said its engine advantage is “not as big” as some people think.

The scrutiny over Ferrari’s progress started in earnest last year with an investigation into its ERS that ended with the FIA insisting it was “satisfied”.

However, even then, elements of how the FIA handled that process led to concerns.

It would have to be made during a grand prix weekend and would likely be against the alleged non‐compliance of a car within the regulations.

That is generally required no later than thirty minutes after the publication of the provisional classification.