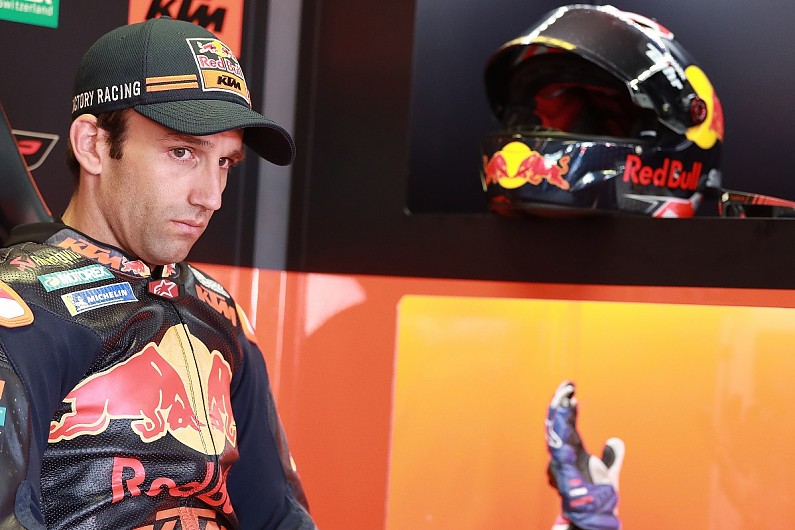 Honda has told Johann Zarco to have “no illusion” of replacing Jorge Lorenzo at its factory MotoGP team as he gears up for a three-race stint with LCR.

Takaaki Nakagami will miss the last three races in Australia, Malaysia and Valencia to recover from a shoulder operation he is to have after this weekend’s Japanese Grand Prix.

Zarco, who was dropped from KTM’s line-up after the Misano race amid a tough campaign, will take over the year-old Honda, which has been rumoured to be a way for Honda to evaluate him as a potential replacement for the struggling Lorenzo for 2020.

Asked by French publication L’Equipe if he was told this was the case, Zarco replied: “No, they told me to make no illusion.

“I’m fully aware of the reality, even if we can think these three races will also be a test. I’m already very happy that I have been given this chance. I can’t wait to be in Australia.”

Zarco added that he is not worried that the call-up to replace Nakagami will prove to be a poisoned chalice, given the Honda RC213V’s reputation as a tough bike to ride.

“They didn’t call [me] to win the last races,” he said. “They’ve offered me this bike because I’m available. From my side, I just hope to find good feelings.

“And if I can’t make use of this material they will provide me, it will mean I don’t have my place in MotoGP.

“They give me three races, they give me a chance and I want to live it at the maximum. I took a risk leaving KTM, I can’t refuse now as they have thrown me a lifeline.

“I know there is something to seek, I need to be up to it.”

Zarco was in negotiations with Yamaha, whose then-customer outfit Tech3 he represented in 2017-18 before moving to KTM, to become its official test rider with the aim of being able to make a handful of wildcard outings next season. 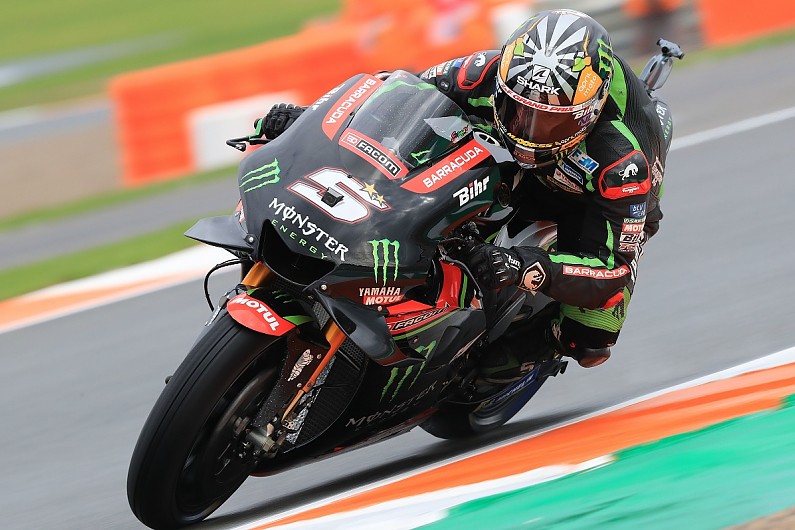 But Zarco has revealed the door on that opportunity has “closed” after he accepted LCR’s offer.

“It has clearly closed,” said Zarco of the Yamaha option. “Honda and Yamaha are two big rivals. I talked to each [of them] and made a choice, with full knowledge of the facts.

“I opted for the competition. It’s up to me to be up to it. I’m not afraid, it’s good adrenaline.”

Yamaha team manager Massimo Meregalli indicated that in light of Zarco’s decision Jonas Folger will be retained as its test rider for 2020.

Losing the chance to hire Zarco comes as a blow for Yamaha, Valentino Rossi admitted.

“It’s a pity for Yamaha,” said Rossi. “We were trying to have Zarco as a test rider, which was an important thing, but right now he seems closer to Honda.

“If he doesn’t come, another good rider will have to be found. Perhaps [it is] difficult [to find one who is] at Zarco’s level, but you have to find one that is strong.”