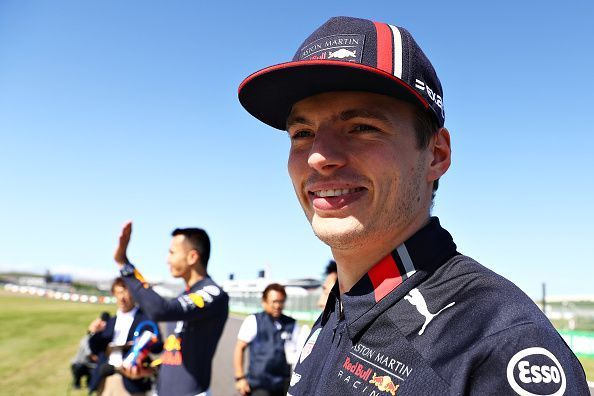 Red Bull’s Max Verstappen is the quickest driver to ever race in Formula One, says F1’s 2009 world champion Jenson Button.

“I think he is the fastest driver that has ever driven an F1 car. I really do,” Button told talkSPORT radio when asked about the Dutchman. “I think he is unbelievably fast.”

Verstappen, 22, has been one of the breakthrough stars of the last few years, having broken records for youngest debutant at age 17, and youngest race winner by 18. He has followed up his inaugural 2016 victory with six more, including two in the current campaign.

Verstappen, who is currently fourth in the standings, is yet to be given a car capable of challenging for a championship, but he has already done enough to convince Button he is one of a kind.

“Previously to this year he has made some mistakes as you would expect from a young driver but now he’s doing such a fantastic job. I really do think he is something special.”

Button’s former teammate Lewis Hamilton is cruising towards a sixth world title, which he can wrap up at the Mexican Grand Prix on Oct. 27.

When asked if Hamilton is the greatest champion ever, Button said: “He’s very good. We were team-mates for three years so I could see first-hand how good he is. His natural ability is fantastic.”