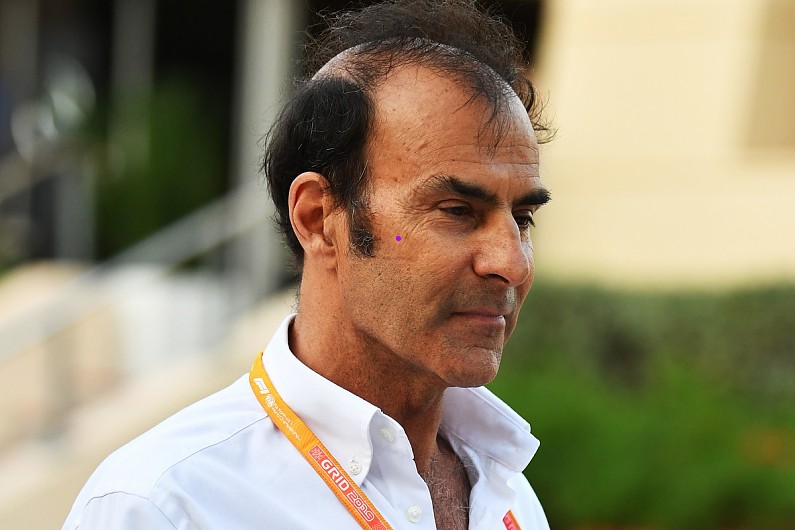 The pair will race in the pro-am category for the Super Trofeo Asia season-finale races on the Friday of the event, before entering the World Finals as wildcards.

Pirro, whose three-year tenure in Formula 1 included stints with Benetton and Scuderia Italia before he forged an illustrious sportscar career, has been a motorsport consultant for Lamborghini since the start of the year.

“I am super excited to take part in the Lamborghini Super Trofeo World Final for more than one reason,” Pirro said.

“First, because I’ll finally get to drive this iconic car in a race, and second, sharing it with a true legend like Tony Cairoli will make it even more special.

“It will be the perfect way to get to know from the inside how the Super Trofeo works, in light of my role as motorsport consultant for Lamborghini.”

Aside from his five Le Mans wins, Pirro’s career highlights include being a triple winner of the Petit Le Mans at Road Atlanta, a two-time American Le Mans Series champion and a two-time winner of the Sebring 12 Hours.

Cairoli is a nine-time FIM World Motocross champion and recorded five straight championships for KTM between 2010 and ’14.

The 34-year-old has previous experience of car racing, having won the Monza Rally Show in 2018. 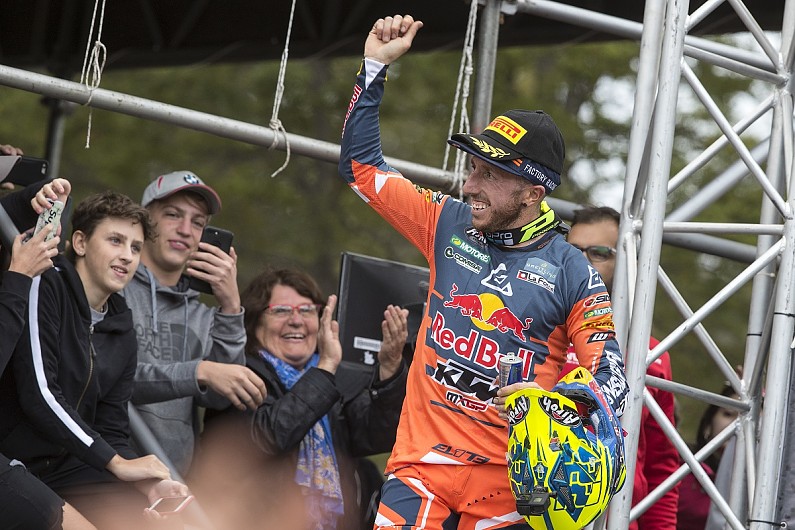 He and Pirro both tested the Huracan GT3 Evo Super Trofeo in a private outing at Vallelunga last week.

“The car was really fantastic to drive and everything went well except for the weather, which partially ruined the second day of testing,” said Cairoli.

“Now we’re looking forward to the world final, which will be a true debut for me.”

The pairing will drive with Cairoli’s #222 during the event, which takes place on the weekend of the October 24-27.