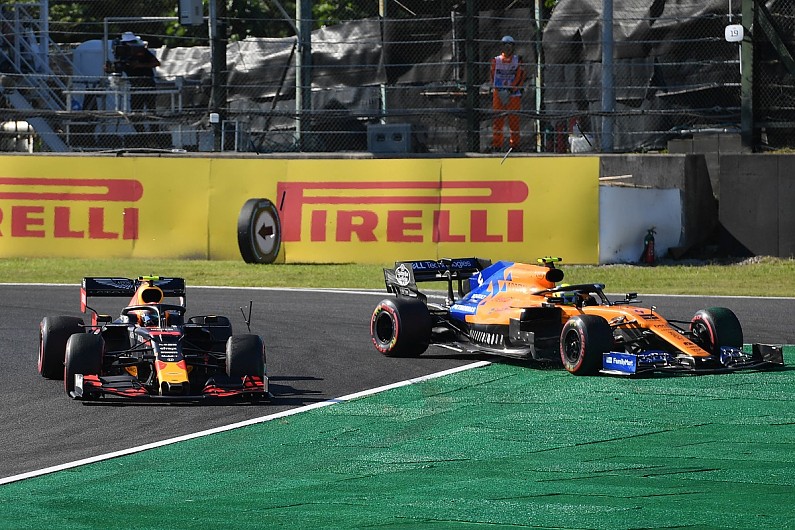 Albon dropped behind both McLarens after a poor start and re-passed Norris with an aggressive move into the final chicane that made Norris go off-track to avoid a collision but still resulted in minor wheel-to-wheel contact.

Norris said after the race that Albon, who he has graduated from Formula 2 with this year, “kind of forced me off” but said it was hard racing and that he held no grudges.

“I thought it was firm but fair,” Horner told Autosport.

“They touched front wheels but it was totally up the inside.

“It was good, hard racing. It was good to see the stewards make the right decision.”

When Autosport told Horner that Norris shared that view, having said he was pleased Albon was not penalised, Horner said: “Did he feel the same? I think respect to him.

“Whenever there’s contact it’s inevitable there will be an aggrieved party.

“I think that was good, fair, hard racing and I think that’s what F1’s about.” 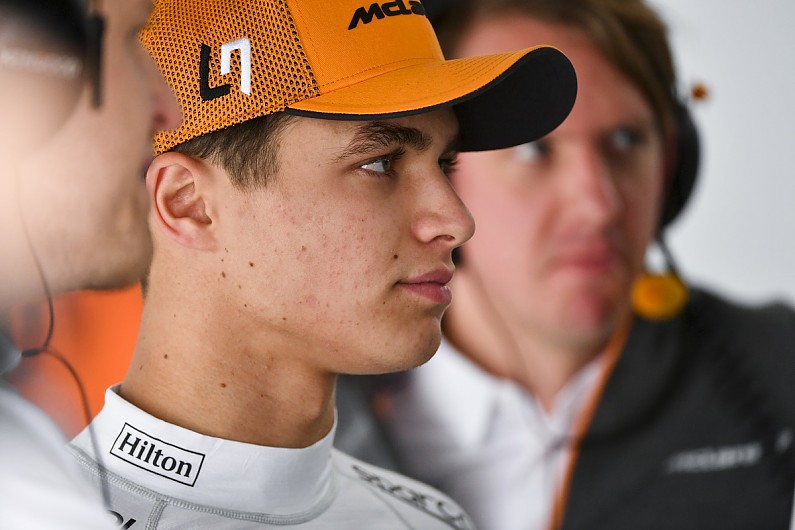 Albon went on to pass the other McLaren of Carlos Sainz Jr through superior pace and strategy to finish fourth, his best result in F1.

It gave Red Bull and Honda a silver lining from a difficult weekend at the engine manufacturer’s home grand prix.

Asked if Albon’s best result in F1 was a positive from the weekend, Horner said: “Yeah, absolutely, and I think Honda’s best [at Suzuka] since they’ve come back into Formula 1 with the hybrid era.

“They’re the positives today. Even after a bad start, he drove very well and made it work.”

Albon was Red Bull’s sole finisher in the Japanese GP after Max Verstappen was taken off at the first corner by Charles Leclerc having just passed the Ferrari for third.

Verstappen eventually retired while Albon’s own recovery meant Red Bull was never a factor in the race.

“Alex was in no-man’s land by the time he got into P4 and I think we’ve seen Ferrari and Mercedes particularly in the race have been strong,” said Horner.

“We’ve still got plenty of work to do but we know where we need to work and we’ve got some positive stuff in the pipeline.

“There are quite a few positives to take out of the weekend.” 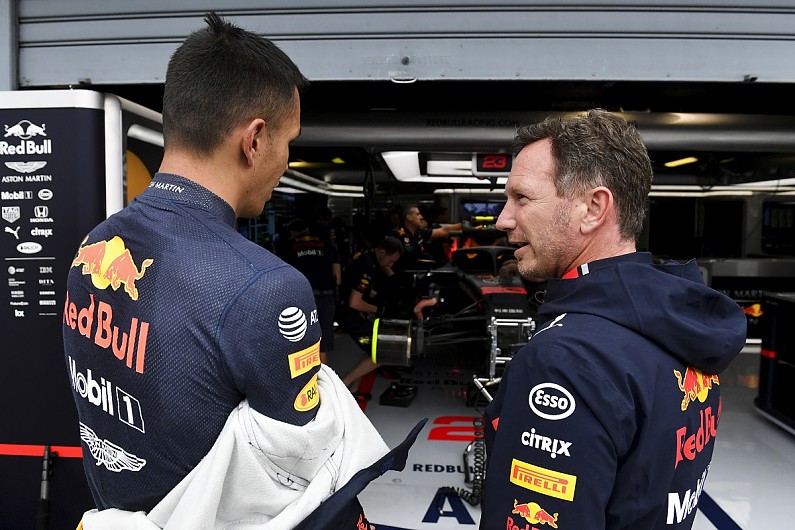