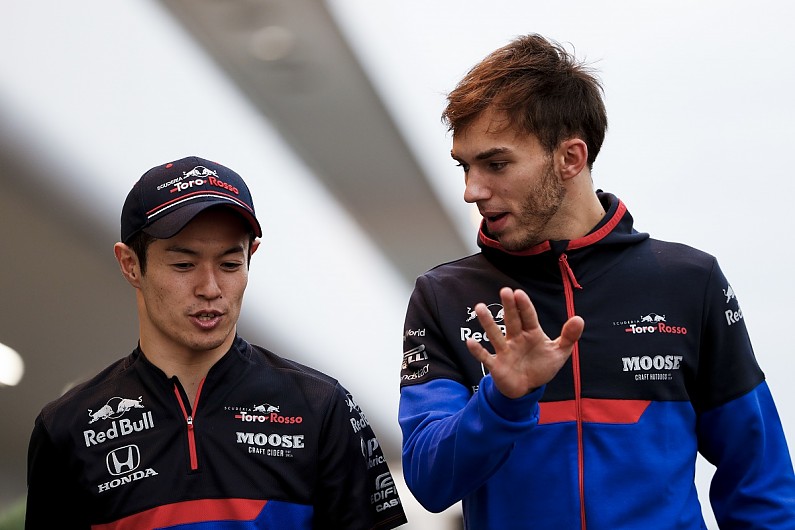 Yamamoto lapped 17th-fastest, 3.2s off the pace and one tenth slower than Kvyat, albeit on a different programme, and was the busiest driver in the session as he racked up 30 laps.

Asked by Autosport to assess Yamamoto’s performance, Gasly said: “I think he did a good job, a very good job.

“Obviously he is local, so he knows his way around here. I told him to turn left out of the pit box, but he didn’t!

“We were on quite different programmes with the tyres, it was hard to judge, but [from] what I saw it looked like he definitely knows how to drive a racing car, especially around here, and he is a nice guy as well.”

Gasly was team-mates with Yamamoto in Super Formula in 2017 and received an apology from the 31-year-old for taking his seat in FP1.

Though Gasly admitted it’s “never great” to miss the opening session, particularly given final practice has been cancelled at Suzuka amid the threat of Typhoon Hagibis, he said it was a better experience given Yamamoto was the driver he moved aside for. 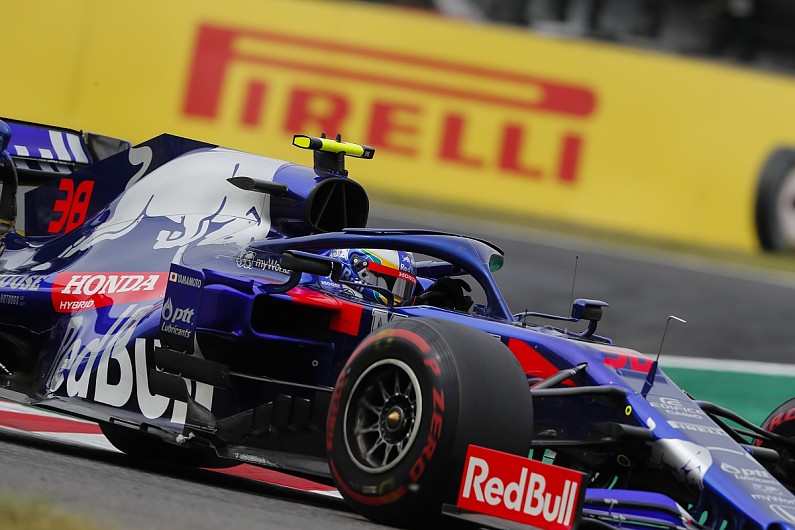 “He helped me a lot that year [in Super Formula], I know how nice he is and how much he wanted to try F1,” said Gasly.

“And after the session, I asked him if he enjoyed it and he told me, ‘The power is amazing!

“I know that he really enjoyed it, which was the main thing and he did really well as well. “We managed to get almost everything we wanted.”

Asked if he thought the team was impressed, Yamamoto said: “I’d like to say yes, but for sure I wanted to make a more good result – I’m a racing driver, this position is not satisfying.

“But the most important [thing] is [that] I give great information for the team.

“This weekend I wish a good result for the team, especially Pierre, who gave me his car. I’m grateful to him for that.” 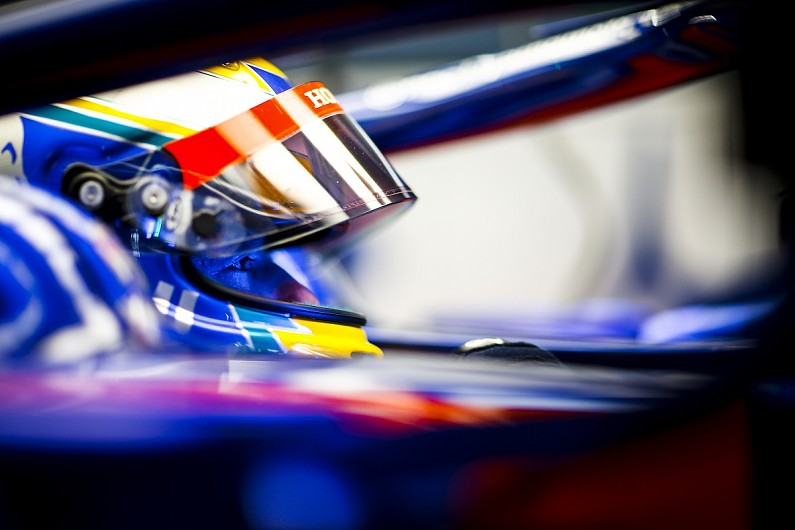 Though Yamamoto was not thrilled to finish the session 17th, he admitted his performance relative to Kvyat was a “positive point”.

He said it was a more “nervous” experience by driving in front of his home crowd, and was left with “no words – [it was] a really, really exceptional time”.

Yamamoto highlighted the power, weight and tyres as the major differences between a grand prix machine and his Super Formula car.

“At the beginning of the session, it was amazing power,” he said. “I was very, very surprised. I’ve never felt that much power.

“The throttle travel is longer. At the beginning of the session I wasn’t used to it but, by the end, I was a bit used to it.

“The second different point is car weight. Super Formula is 600kg but F1 is heavier, more than 100kg heavier.

“This is a lot of influence on car balance and feeling.”

He added: “It is difficult to find a good working window of the Pirelli tyre. I never experienced a Pirelli tyre, but the team helped a lot.”

Asked how he found the experience as a whole, Yamamoto said: “I learned something about the car.

“The balance had a bit of understeer, especially mid-corner. Low-speed corners was a little tricky.

“I gave as much good information as possible to the team.

“This is my home grand prix, it’s a lot of fun coming to Suzuka, even just for Friday FP1.

“I’m really surprised, and would like to say thank you to everybody, Honda, Toro Rosso and my fans.” 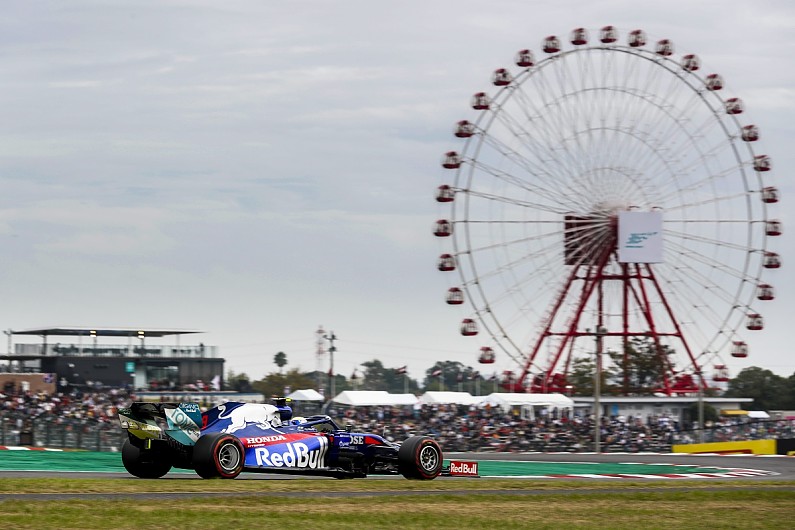