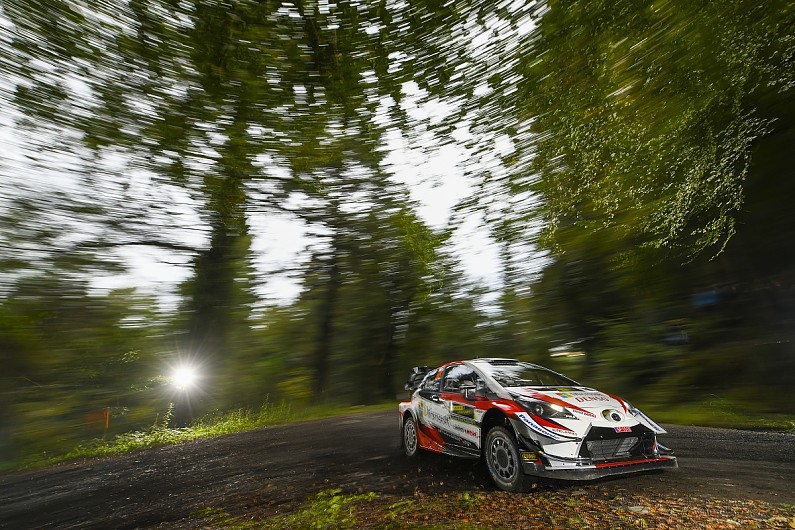 With competition out on the stages, and controversy in the service park, Wales Rally GB threw up another exciting World Rally Championship event Llandudno.

The moving of the service park to seaside town Llandudno is the chief topic of conversation for the latest episode of the Gravel Notes podcast with David Evans, as Autosport’s rallies editor is joined by WRC TV personality Colin Clark from the slightly unusual location of the Isle of Mull in the inner Hebrides of Scotland. 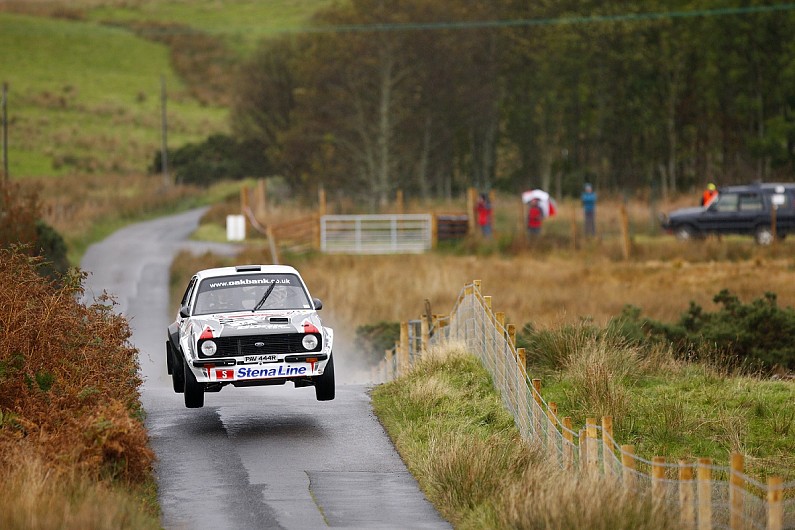 Both Evans and Clark have made the trip to the island for the return of the Mull Rally, one of the most storied and well supported asphalt events in the UK, and they discuss who could win the classic event with Calum Duffy and David Bogie among the favourites.

Returning to Rally GB, the epic fight for victory and Petter Solberg’s fairytale fairwell victory in WRC 2 are all given a fresh spin thanks to Evans and Clark’s position behind the scenes in the service park.