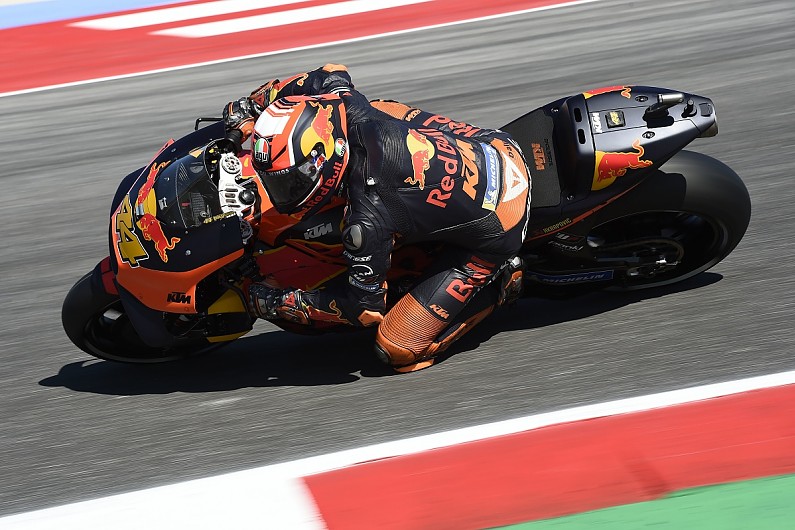 KTM rider Pol Espargaro says he wants to have no input on his MotoGP team-mate for 2020 and believes whoever is chosen should show dedication and willingness to “suffer”.

Johann Zarco had slotted in alongside Espargaro on a two-year deal in the off-season but requested to be released from his contract a year early and will now return to MotoGP at the LCR Honda squad.

Most MotoGP-calibre riders are contracted elsewhere through 2021 and KTM has been in no rush to firm up its ’20 plans.

Asked by Autosport whether KTM has sought his input into the team-mate decision, Espargaro said: “No, actually no – I don’t want even to know, this is their choice.

“As soon as they bring a guy hungry and with a lot of energy to work in the project, to be involved, to suffer – because we suffer, we are not enjoying the situation at the moment, we all wish the results to be better.

“But as soon as they bring a guy able to work hard, I will be happy.”

Despite Espargaro’s comments on KTM’s results, both he and Mika Kallio – who replaced Zarco from Aragon onwards – have said that KTM’s RC16 package has made strides since debuting in MotoGP. 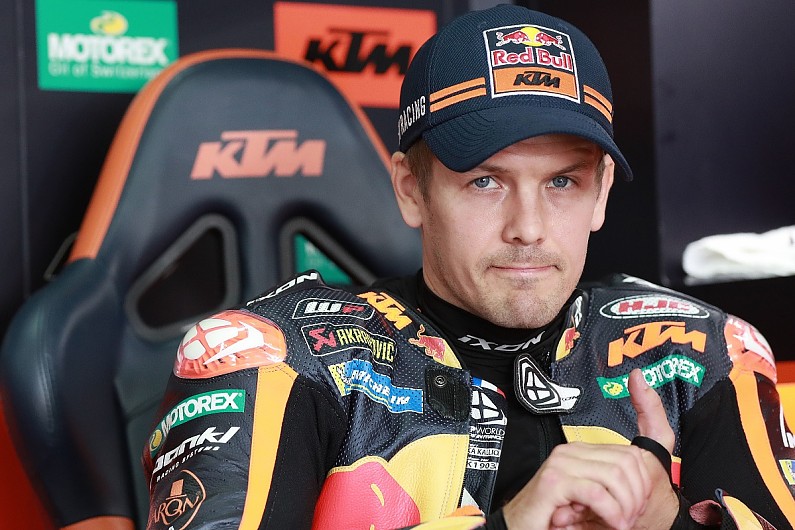 Kallio said in Thailand last time out that the 2020 version – which ex-Honda rider Dani Pedrosa has played a big part in developing – will leave riders “more satisfied” when it comes to the bike’s physical demands.

Kallio and the team’s former works rider Bradley Smith appear to be the likely candidates for the 2020 ride alongside Espargaro.

KTM is unlikely to promote rookie Miguel Oliveira from Tech3 (pictured below) despite his strong debut season – as this would risk unsettling its partner team.

“Mika is a worker, and looking to the future, if Mika stays here, Mika is going to help us so much,” Espargaro said.

“Also there is a satellite team with Oliveira, [Moto2 rider Brad] Binder coming, so whatever [rider] I will have on my side, all the team is going to grow together and we are going to fight for the best results possible.

“So let’s see, I think we’re going to discover soon [who my team-mate will be], just four races to the end and we will know very very soon.”

Kallio had been strong in wildcard outings for KTM in the past but has so far struggled to rediscover his form since replacing Zarco. 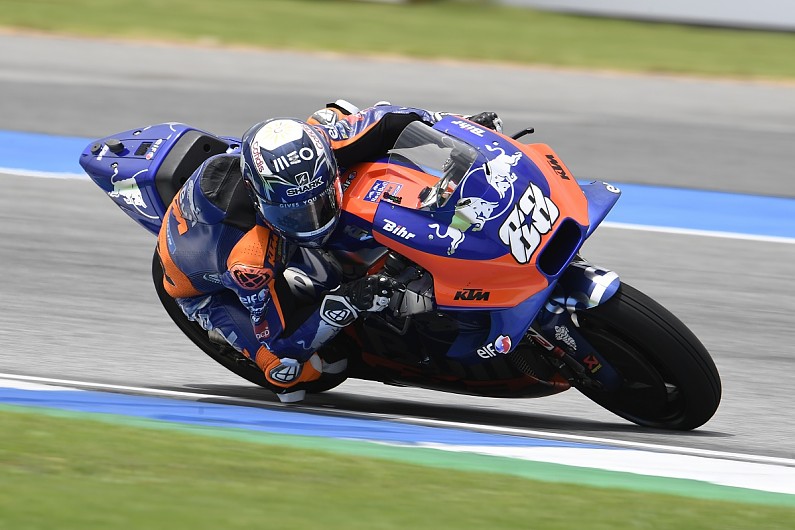 “It’s always difficult to catch up the MotoGP guys’ speed after a long time stopped, a long time of not racing,” Espargaro said of Kallio.

“He needs time. It’s a procedure that needs so much time.

“He’s a good rider, he’s done good races in the past, also when he was a test rider he was doing some wildcards at a very high level.

“But, you know, everything changes quite a lot, and you need to keep pushing, and he needs some time to get adapted to this category again.”

Asked whether he could do anything to help Kallio’s acclimatisation, Espargaro said: “He is checking all the data, we are talking every day [during race weekends], we have meetings together every day about how was the session, the practice, and we are learning from each other.