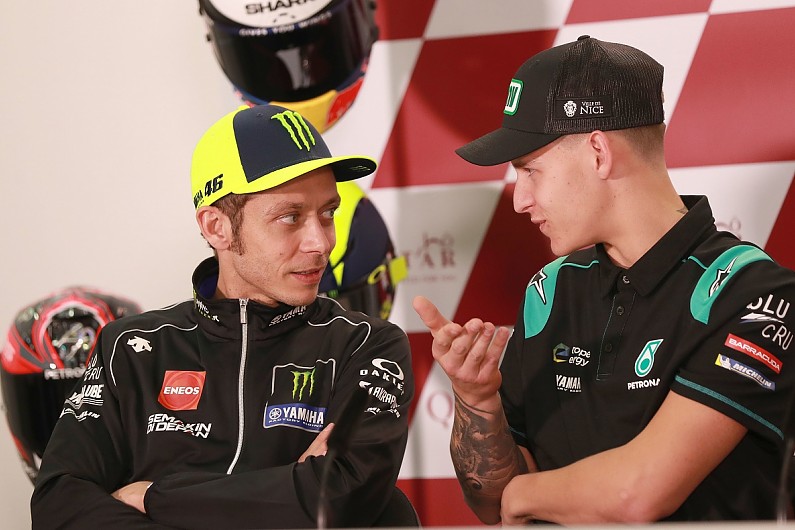 Valentino Rossi says his MotoGP employer Yamaha will pull out all the stops to keep Fabio Quartararo beyond 2021 if it’s not “crazy”.

Speaking after the Thailand Grand Prix, in which Quartararo was narrowly denied a maiden MotoGP win by champion Marc Marquez, Rossi acknowledged it was “very important” for Yamaha to retain Quartararo for the longer term.

Logic dictates that this would require a promotion to the factory team in 2021, which would have to come at the expense of either Rossi or his teammate Maverick Vinales.

“I expected that he can be very fast, because he was always very fast from when he was young, but nobody expected like this.

“So he did something special, and I think that next year everybody want to try to take Quartararo on their bike.

“And ’21 for sure Yamaha will want Quartararo, if it’s not crazy.”

“He is very fast, he is strong, he doesn’t make mistakes. 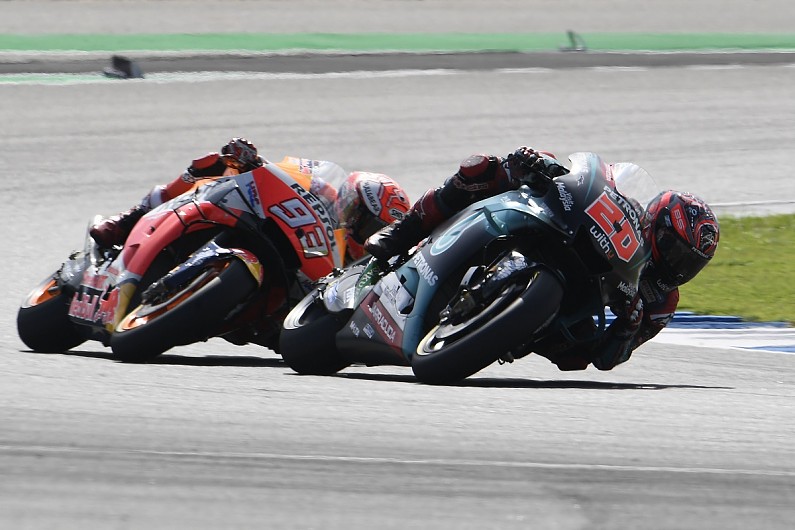 In the midst of one of the most impressive (and surprising) debut MotoGP campaigns ever, Quartararo could well follow these three other grand prix greats whose debut years heralded the start of glittering careers.

Marquez generated massive amounts of hype in his formative years in grand prix racing, winning the 125cc title in 2010 and the Moto2 crown two years later before stepping up to MotoGP with Honda in place of Casey Stoner for 2013.

Taking to the podium in third in his first outing in Qatar, Marquez became the youngest ever MotoGP race winner when he eased to victory in Texas.

He would win five more races, and lock horns with Yamaha’s Jorge Lorenzo for the title, prevailing in a tense final in Valencia to become the youngest premier class world champion and the first rookie to win the title since Kenny Roberts Sr in 1978.

Since then, Marquez has gone onto rewrite the history books, winning 53 races in total and five more titles – the most recent of which coming last weekend in Thailand. 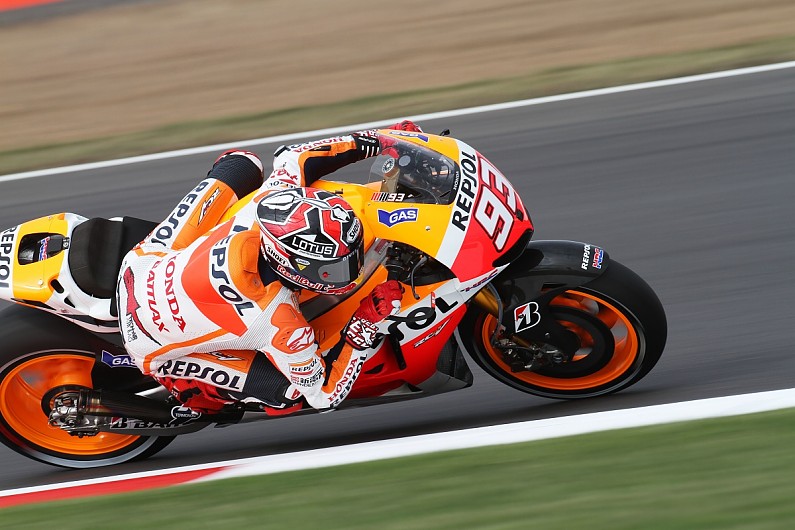 MotoGP’s most successful rider of the current century, Rossi’s debut on the Honda in 2000 yielded one victory and runner-up spot in the standings – confirming the Italian’s position as a future great.

Rossi won 11 races in ’01 to secure his first premier class title by well over 100 points, and continued his dominance on the Honda in ’02 and ’03 at the dawn of the four-stroke era, before making a bold switch to Yamaha for ’04.

With the bike failing to win the previous season, Rossi returned the M1 to the top step of the podium on his first race in South Africa and would ease to his fourth MotoGP titles, adding a fifth the following year.

Titles six and seven came in ’08 and ’09, with the latter remaining his latest championship triumph – though he came close in the hugely controversial ’15 fight.

Rossi has been unable to add to his haul 89 premier class race wins since Assen 2017, but he remains a constant podium threat. 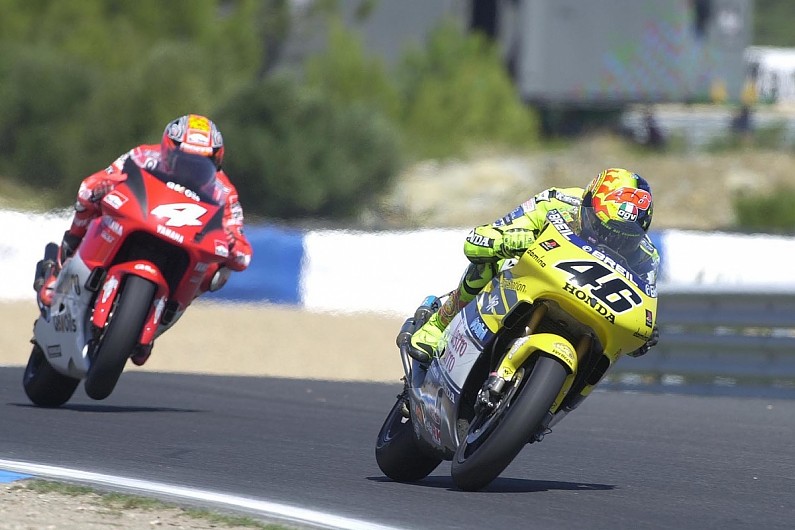 Roberts cut his teeth on dirt tracks in America as a teenager, before adding road racing to his schedule, proving successful.

Coming to grand prix racing in ’78 with Yamaha, Roberts competed in a handful of 250cc races as well as that year’s 500cc season and stunned.

He won the 500cc crown the following two seasons, before hanging up leathers at the end of ’83 to focus on running his own grand prix team, becoming Yamaha’s official team in 1990 with the backing of tobacco giant Marlboro.

Fellow American Wayne Rainey would take the Roberts-run YZR500s to titles in ’90, ’91 and ’92, and was on course for a fourth in ’93 when his career was tragically cut short by a crash at Misano which left him paralysed. 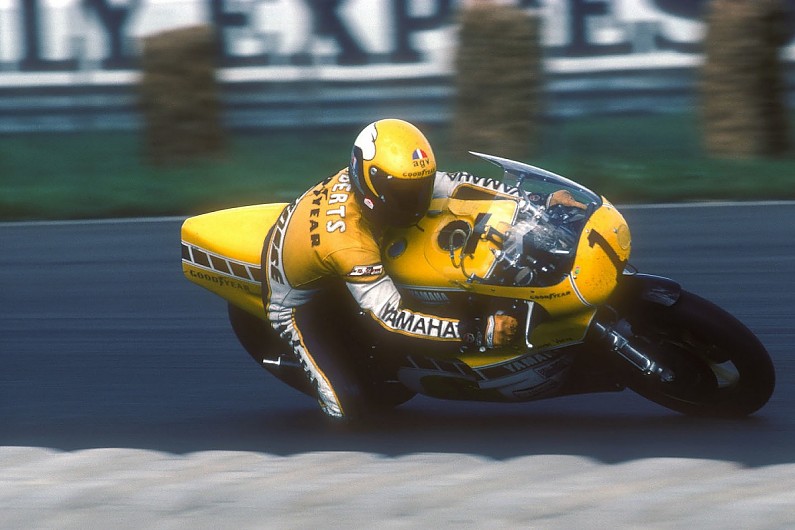 Quartararo has certainly demonstrated talent enough to carry him to a world title but, as these three examples prove, success is never guaranteed no matter how good you are.

Ben Spies’s sole season in World Superbikes in 2009 exceeded all expectations, despite his healthy CV in the AMA (Now MotoAmercia) series in America beforehand.

Winning the title with Yamaha in his debut season, Spies secured a move to MotoGP at Tech3 in place of fellow WSBK title-winner James Toseland for 2010 and impressed by scoring his first podium after just five races at Silverstone. He backed that up with a second-place at Indianapolis, and was promoted to the works Yamaha team for 2011 in place of Ducati-bound Valentino Rossi.

Though winning his first race at Assen, he struggled to match team-mate Jorge Lorenzo’s form throughout the year and only matched his tally of 176 points from his debut season.

A spate of crashes and misfortune blighted his ’12 campaign, with a switch to Pramac Ducati for ’13 failing to revive his fortunes.

A shoulder injury ruled him out for most of the first half of the year, before suffering a career-ending crash on his return to action at Indianapolis. 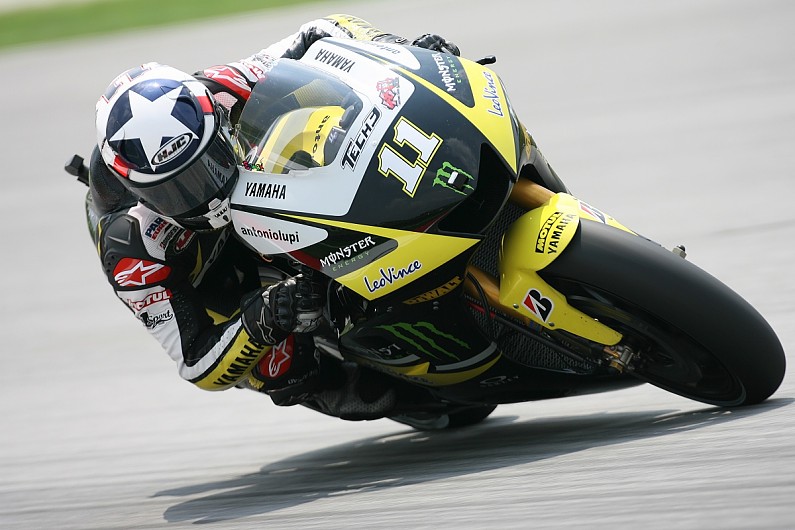 Like Quartararo, Zarco’s almost-immediate emergence as a MotoGP frontrunner came as a surprise, but after he’d led the opening six laps of his first race in Qatar with Tech3 few were left in doubt of his abilities.

Scoring his debut podium just five races into the year in France, Zarco became a constant rostrum threat and added two more to his haul by seasons end.

This had done enough to gain him interest from Honda and KTM for works 2019 deals, with the latter securing his signature.

This ultimately proved disastrous, with Zarco quitting the team midway through the year and eventually being dropped with immediate effect after just 13 races of strife aboard the RC16. 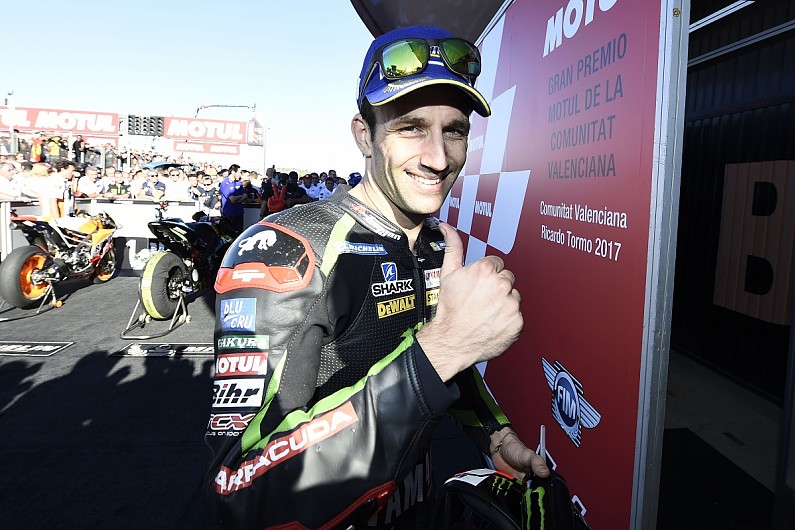 While Randy Mamola did contest four races of the ’79 500cc season, scoring two podiums in the process, he made his full-time debut the following year on a Suzuki and won twice on his way to second in the championship.

Mamola did the same the following year, but could only manage sixth in ’82 with a solitary win and failed to win a race in ’83 despite finishing third in the standings.

A move to Honda in ’84 led to a return to winning ways, but once more he couldn’t achieve the title – a common theme for the remainder of his time on the Honda, before a switch to Cagiva in ’88 through to his retirement in ’92 led to him struggling to replicate prior successes.

Four-times a runner-up in the premier class, Mamola – alongside Dani Pedrosa – holds the ignominious title of ‘greatest rider never to win a world title’, which is something a talent of his calibre did not deserve. 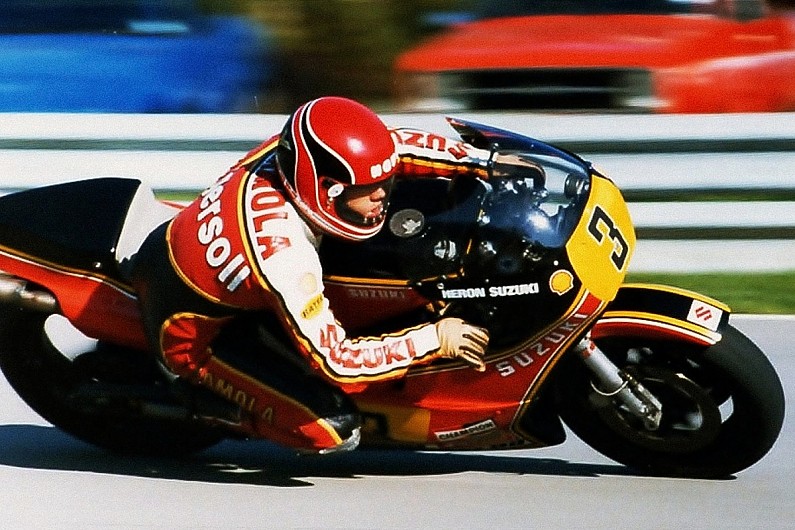