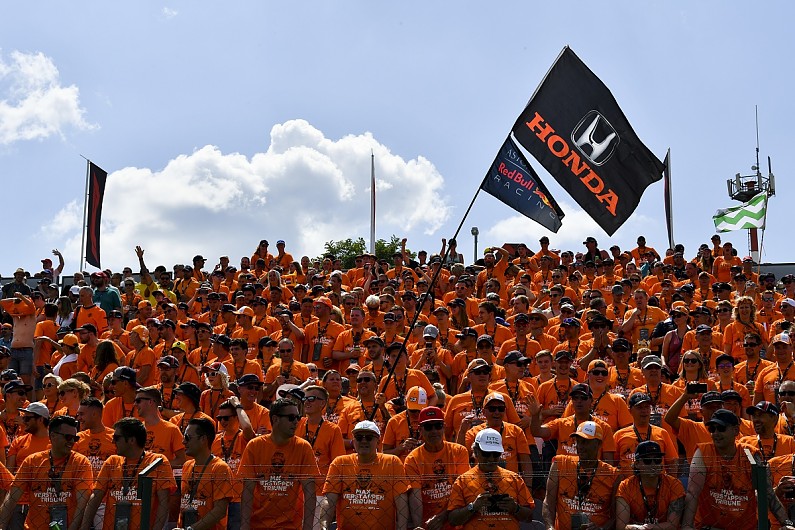 It was almost inevitable that Max Verstappen’s arrival in to Formula 1 was going to be followed by attempts to get the Dutch Grand Prix back on the calendar.

After years of speculation about possible street races or a move to Assen, it was the race’s original home of Zandvoort that finally got a deal together earlier this year for a grand prix in 2020.

But despite the success of securing a spot on the calendar, confirmation of the plans was just the start of its challenge – with the track needing some safety tweaks, infrastructure changes and some top-level planning to ensure that when 100,000s of thousands of Verstappen’s travelling army of fans descend, that the facility can cope.

The extent of the workneeded prompted talk recently that Zandvoort may struggle to get everything done in time; especially with some local resistance to allowing major construction work to take place in the historic sand dunes.

But F1’s recent history has been full of doubts when new grand prix get slotted in; but things have usually come together in the end.

For now the Dutch GP appears set for the same end game, but here we analyse the key issues that need to be sorted before F1 hits town. 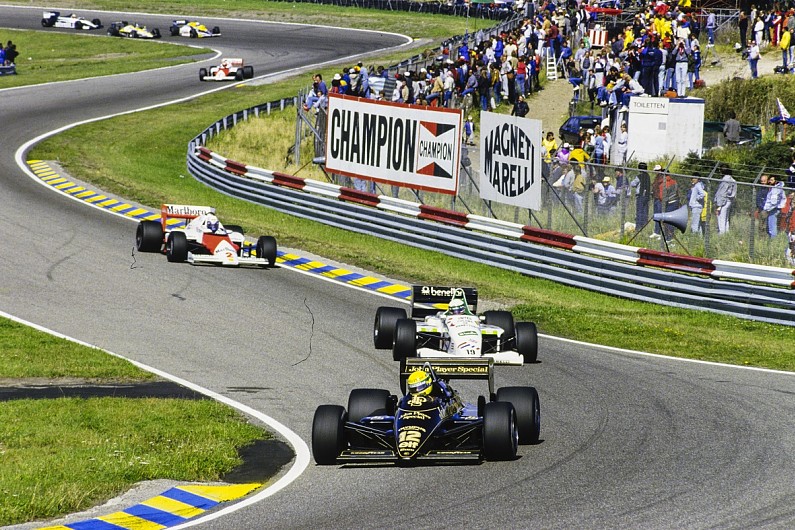 One of the biggest issues facing the return of the Dutch Grand Prix has to do with nitrogen emissions.

This is all down to a verdict by the Council of State which, back in May, stated that a special Nitrogen Approach Programme (NAP) may no longer be used to grant advance permits for works.

The construction industry is particularly hit hard by this, as it is understood that 18,000 current projects in the Netherlands are on hold right now.

Zandvoort is no exception because of the scope of the works needing to be done at the track.

Before the May rule change, building permits could be granted on the basis of the NAP, with the nitrogen emitted being compensated for later.

The decision by the Council of State has made it impossible for this to happen any longer: the nitrogen emissions must be compensated for immediately during the actual construction work.

This could prove to be a big headache for Zandvoort. 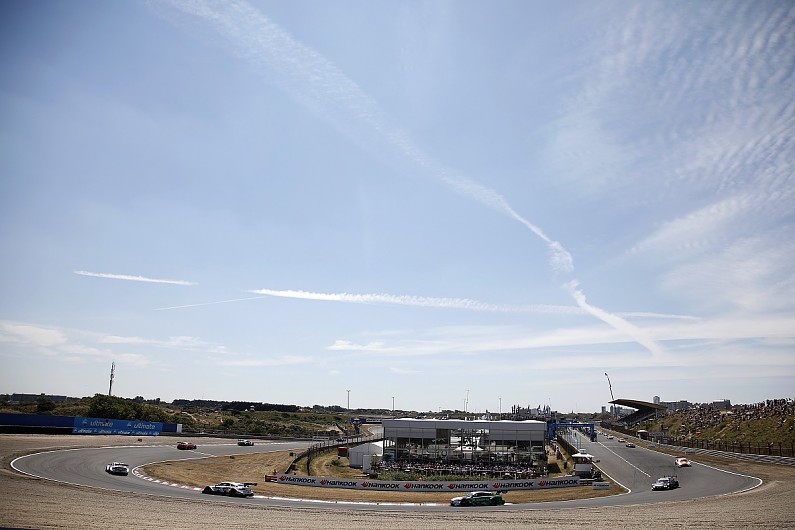 However, the Dutch government has already indicated that it wants to lend a helping hand as much as possible.

According to Minister Bruno Bruins ‘the whole of the Netherlands’ is served by a successful Grand Prix on home soil Dutch GP organisers are following the issue closely, but they do not worry about nitrogen emissions in advance.

“A special Committee will give its verdict, but we don’t expect any exceeding of the nitrogen emission in our plans,” said a statement from the track.

“We build temporary stands (not permanent) and will adapt the circuit according to plans that the FIA and FOM have seen and approved.

“And because the Dutch Grand Prix event takes four weeks to build up and finish, there is also a direct and significant reduction in CO2 emissions as a result of fewer races on track during those weeks.”

Dutch GP chief Jan Lammers added: “People are now working hard on permits and legal matters. I want to let them do their job quietly and leave it at that.”

In addition to the building permits, there is resistance from cooperating environmental organisations, including Stichting Duinbehoud (Dune Conservation Zandvoort).

It has argued that for the well-being of animals and the environment, a stop be put to the grand prix’s return.

The protesting groups fear ‘irreparable damage’ to the dunes and claim that the natural habitat of sand lizards will be severely damaged.

However, Circuit Zandvoort has already taken the sting out of these complaints by cooperating in the relocation of sand lizards.

In addition to this, the circuit has been in ‘constructive talks’ with most of the environmental organisations for a long time in order to find a solution.

This did not reassure all the environmental organisations, however. 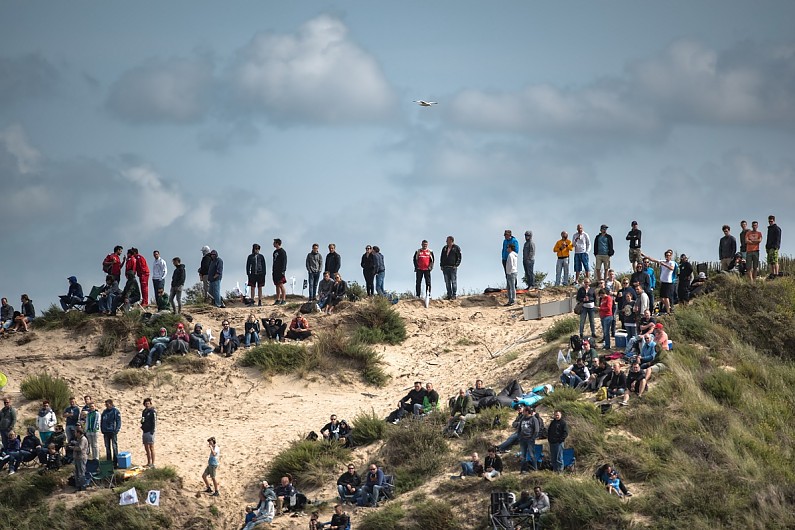 They then turned their attention towards some nature and environmental permits, which are still necessary to make Zandvoort completely ready for an F1 race in 2020. It has proved enough to potentially move the matter to court.

However, the required permits at the centre of the legal action have not yet been applied for nor issued, so no official objection can be made on this front yet.

That is why the Court of Noord-Holland has, according to a statement of Stichting Duinbehoud, asked the environmental groups to withdraw their case for now.

The reason for this is a letter written by the province of Noord-Holland. In the letter it says that additional permits are required for the renovation buildings and Zandvoort has yet to apply for those.

Circuit Zandvoort sees no reason to panic as a result of this matter or the tight deadline.

A statement said: “We are on schedule with the preparation and application of permits. We don’t want to share the timing and content with third parties.

“But there is already an existing permit for organizing races on the circuit. That licence can be modified as well.” 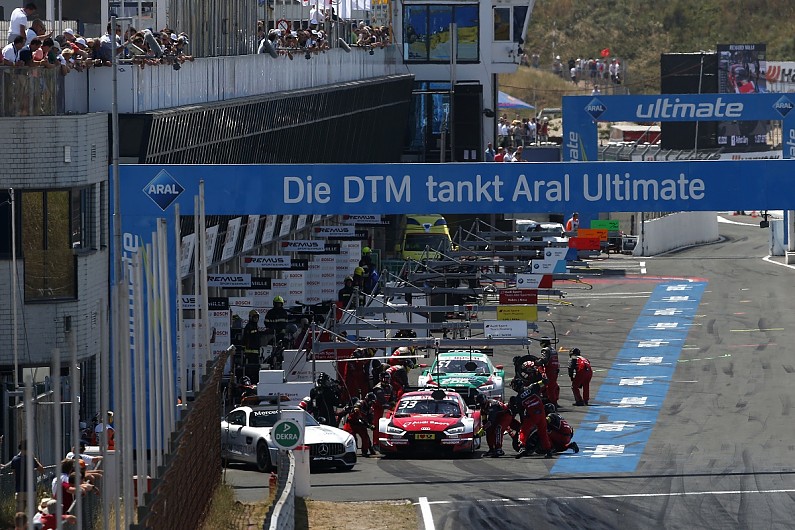 In addition to permits, the organisation of each event has to deal with another decisive factor: money.

For Zandvoort, the first setback came last year. At that time, the national government indicated that it would not support the grand prix with public money.

But the reality turned out to be slightly different as last month the government said that it would still contribute 2.3 million euros to the renovation of railways in Zandvoort. So the government is indirectly investing in the F1 event nonetheless.

That is not enough for Zandvoort, however.

The project still needs money from local authorities too. The grand prix can count on a contribution from the municipality of four million euros, but it needs more.

How much extra money is needed from the municipality should become clearer this month.

The budget has yet to be discussed in the municipal council either, but some of the coalition parties have expressed their disapproval already.

They assumed that all the work – including the costs for railways and train station – would be covered by the initial four million euros.

With three key challenges to overcome then, Zandvoort is not going to have an easy time getting things ready for next spring, but Lammers is confident on all fronts.

“All the work that is happening right now is according to plan,” he told Autosport.

“The fact that not everyone is as happy as we are is logical, and there is a little bit of resistance from obvious angles.

“But we have taken this into account in advance so all the things going on right now do not surprise us and do not put anything on the line.

“But a number of reports in the media [doubting the race] are, as far as I am concerned, simply nonsense.” 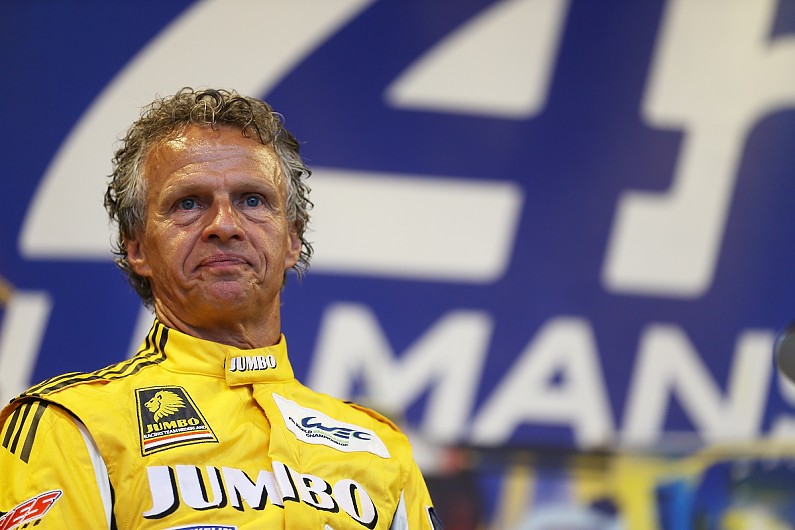