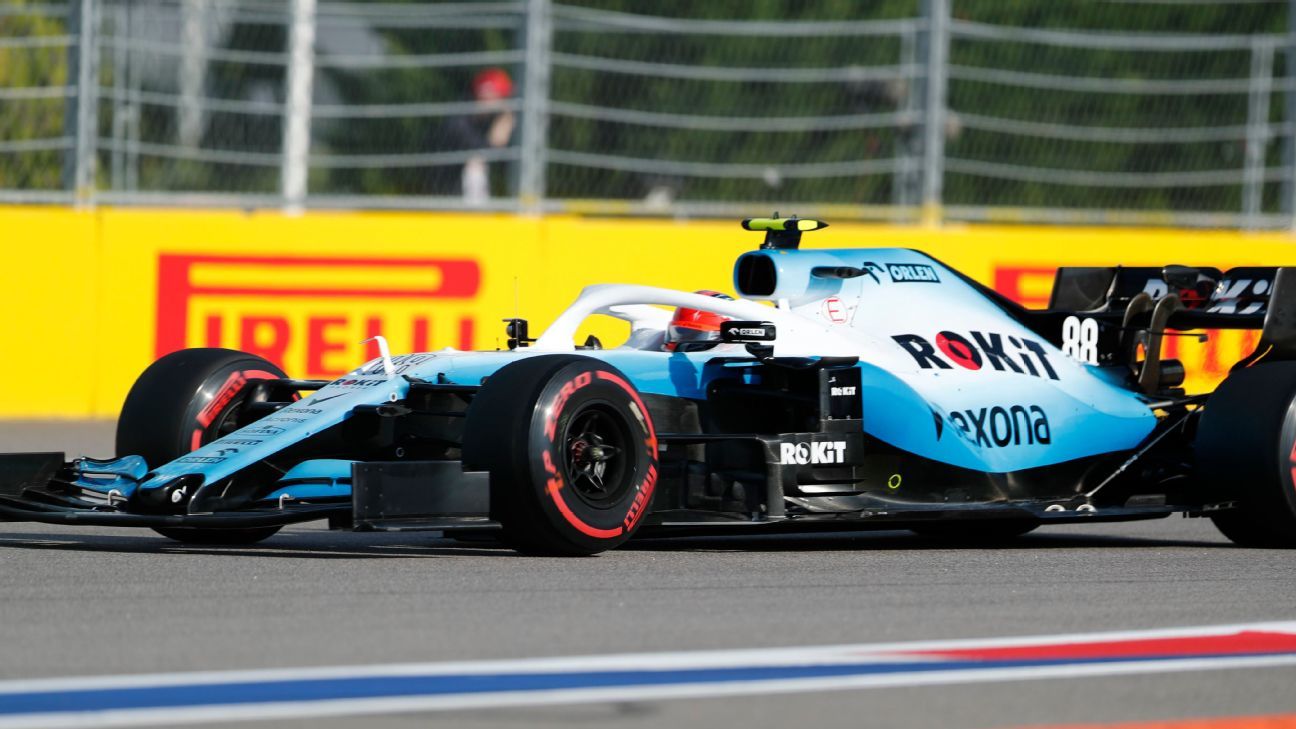 Robert Kubica’s sponsor has asked Williams to provide an explanation for the Polish driver’s retirement from the Russian Grand Prix.

Kubica, who will leave the team at the conclusion of the 2019 season, was brought into the pits to retire the car one lap after teammate George Russell crashed during a Virtual Safety Car period. Williams put that incident down to an unspecified car issue and said the decision to retire Kubica’s car was precautionary.

Kubica’s backers, Polish company PKN Orlen, whose name appears on the nose and on the engine cover of the Williams car, have questioned the reasoning behind it and suggested it is considering which steps to take in future.

“Following the retirement of Robert Kubica from Sunday’s Russian GP, we have officially asked the ROKiT Williams Racing team for an explanation.

“Based on that we will take steps to enforce contractual obligations.”

Williams later released a full explanation, reiterating the precautionary nature of the stop.

“We found an issue with the wheelnut retainer on George’s car, which led to the front-right wheel not sitting perfectly,” senior race engineer Dave Robson said in a statement released after PKN Orlen’s request.”This caused a lock-up under braking.

“The design is very mature and well-proven. The remaining inventory will be inspected thoroughly, and we do not anticipate a repeat of the issue.

“Unfortunately, we were forced to retire Robert’s car due to the amount of accident damage we have sustained in the Singapore-Russia back-to-back races in order to protect ourselves going into the next events.

“The team has worked extremely hard to ensure race quantities have improved ahead of Japan and the final races.”

Kubica scored Williams’ only point of the campaign so far, finishing 10th at the German Grand Prix. He was promoted to the top ten when both Alfa Romeo drivers were handed 30-second penalties after the race — that penalty has been formally upheld, meaning that points finish is now confirmed.