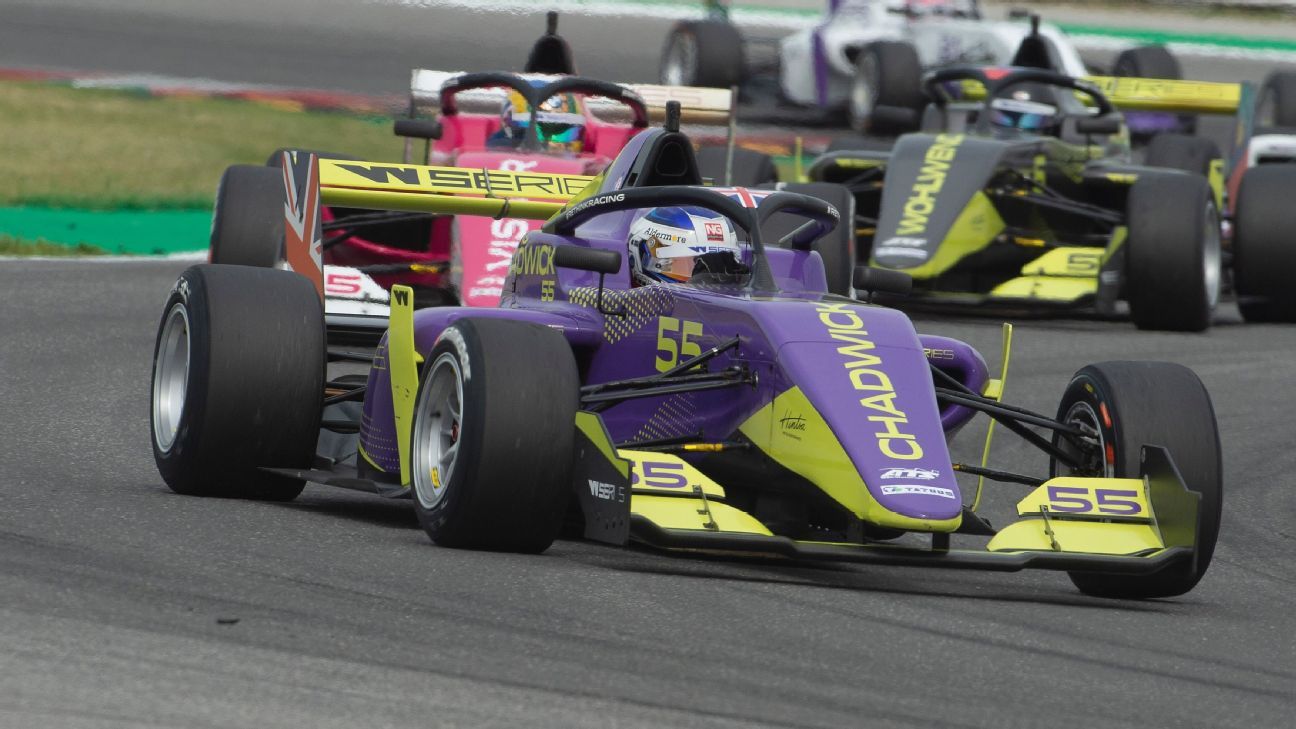 The all-female W Series is discussing a move outside Europe, and a potential North American double-header supporting Formula One races in the United States and Mexico, as part of an expanded second season.

Former F1 race winner David Coulthard, who heads the advisory board for the series and is a long-time friend of chairman and major shareholder Sean Wadsworth, said talks with Formula One were ongoing.

“Along with the great support we’ve had from the FIA, Formula One are keen for us to be operating on their platform as well,” the Scot said at a business event on Tuesday.

“We have to take it step by step of course because of the financial constraints, but we very much hope to be able to announce that we’ll be at some grands prix in the near future,” Coulthard added.

The W Series, which uses identical 1.8 litre Formula Three cars, aims to help female racers climb the male-dominated motorsport ladder towards Formula One, which last saw a woman start a race in 1976.

When asked about a possible link up with grands prix in Texas and Mexico City, scheduled for Oct. 25 and Nov. 1 next year, Coulthard said that “could be a logical and great opportunity.

“Nothing’s decided quite frankly, but what you’ve suggested I absolutely am keen on,” he said.

Both races would have space on their support schedule, unlike others that host junior series such as Formula Two and Formula Three, and follow on from the end of the regular European season.

This year’s inaugural W Series, won by Britain’s Jamie Chadwick, featured six races in Europe and ran from May 4 to Aug. 11 alongside the DTM (German Touring Cars) championship.

The top 12 in this year’s standings are qualified automatically to return, alongside fresh talent selected after trials in Spain.

W Series founder Catherine Bond Muir said in August that she hoped to add at least two races next year, most likely in Europe before a possible inter-continental expansion into the United States and Asia in 2021.

Coulthard said some Formula One races with government funding, such as the Australian Grand Prix in Melbourne, were also interested in a link up.

“Part of it is that it [the W Series] does tick the box, quite frankly, but equally they [the promoters] really believe,” he said.

“They are motorsports festivals. Whether they’ve got touring cars or Formula One, they want every form of motorsport available, because it attracts and entertains a wider audience.”