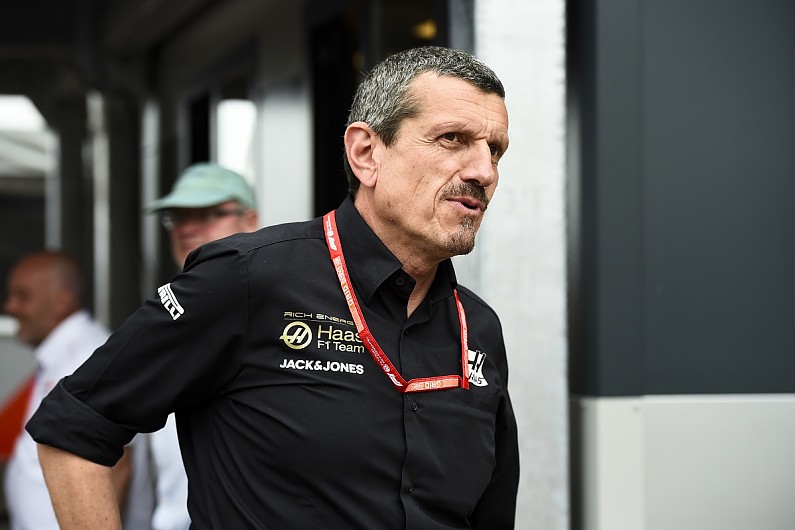 Having taken a breakthrough fifth in the teams’ standings last season, Haas has endured a painful campaign this year and is currently down in ninth.

If it stays there, that would be the team’s worst championship result in its four seasons in F1 so far.

Asked by Autosport how big a concern that was for future development budgeting, Steiner replied: “As always, if you lose out on big money like this, you always have to put your thinking hat on how not to waste money next year.

“It’s not an existential problem, but for sure it’s not like ‘yeah, it doesn’t matter’. “It’s something between – we need to manage it, it’s never a nice thing to manage less money, as we all know.”

In its efforts to understand its struggles with tyre management in particular this year, Haas resorted to running differing aerodynamic packages across its two cars in the middle of the season.

Romain Grosjean favoured the package with which the team had begun the year, while Kevin Magnussen persisted with the latest upgrades. 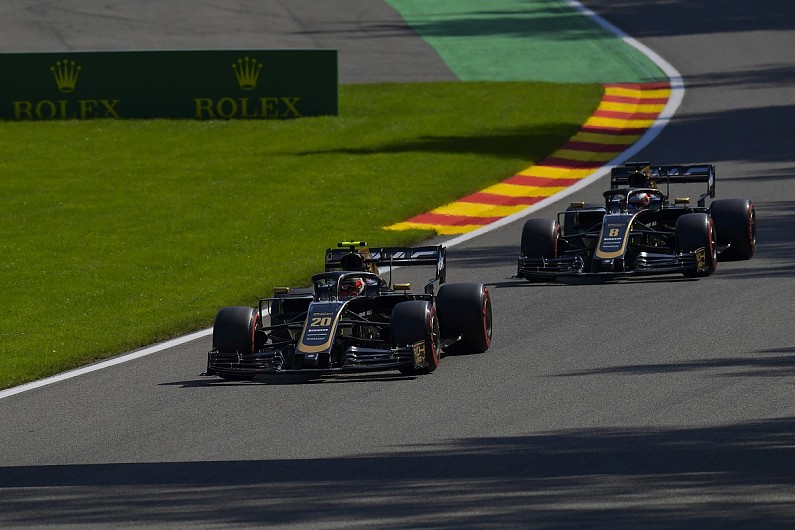 Asked by Autosport if having to try two ultimately unsuccessful aero packages had been a particularly costly setback, Steiner replied: “Absolutely. It’s very expensive, and if you don’t gain anything, it’s wasted.

“But I think what we learned from it – we know now where are at, and what not to do.

“Now we have to make sure that on next year’s car we don’t have a similar problem. “But at least we know the problem, that’s the starting point of any improvement – it’s knowing what not to do, what caused the lack of performance.”

Haas’s 2019 season has also been clouded by its shortlived and turbulent title sponsorship deal with Rich Energy.

“We haven’t lost money, but luckily we’ve got Haas Automation as a good partner, and they’ll support us for what the deal didn’t bring to the final bit,” he explained.

Steiner said he was relieved that the Rich story was now over.

“The investors, they are good people. And I don’t know where they’re going,” said Steiner.

“But I’m relieved not to have to deal with it anymore because it gets old after a while.

“When you don’t make progress, you have to deal with the problem where there is no progress made, that is not satisfying in my life, and I’m not going out to fight with somebody just for the sake of it. If you cannot make progress, why waste energy?

“So, it is disappointing that it ended how it ended, but again, with the investors in Rich Energy, we terminated on good standing, so you never know what happens in the future.”