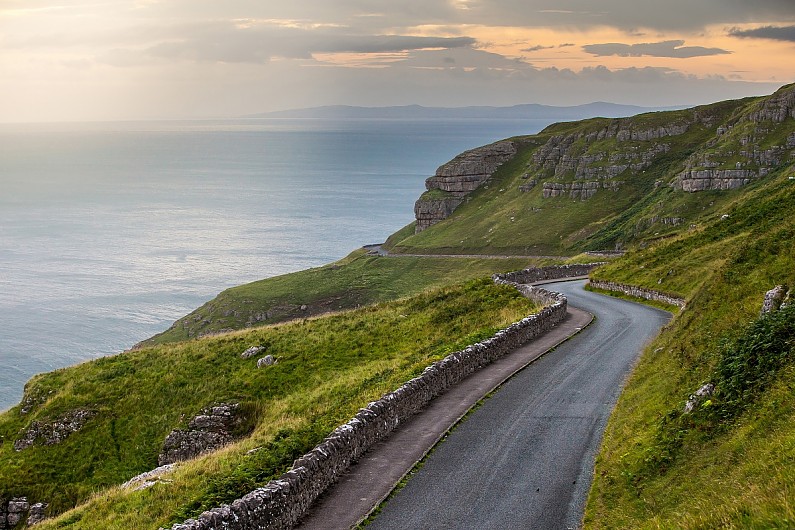 Rally GB’s Great Orme stage has been called off because rough weather conditions mean the team of divers required for safety reasons cannot get close enough to the stage.

The 2.945-mile asphalt stage on the famous headland near Llandudno was due to conclude Sunday morning’s loop of the World Rally Championship round.

Part of the safety set-up for the stage – which runs along the headland with some steep drops – is the provision of a crew of divers in case a car goes off the road and into the water.

But the extremely choppy sea conditions amid very windy weather in the area meant the divers’ boat could not get close enough to allow the stage to run.

Cars will pass through Great Orme at non-competitive speed then return to Llandudno ahead of the rally’s final two stages.

Tanak on brink of victory 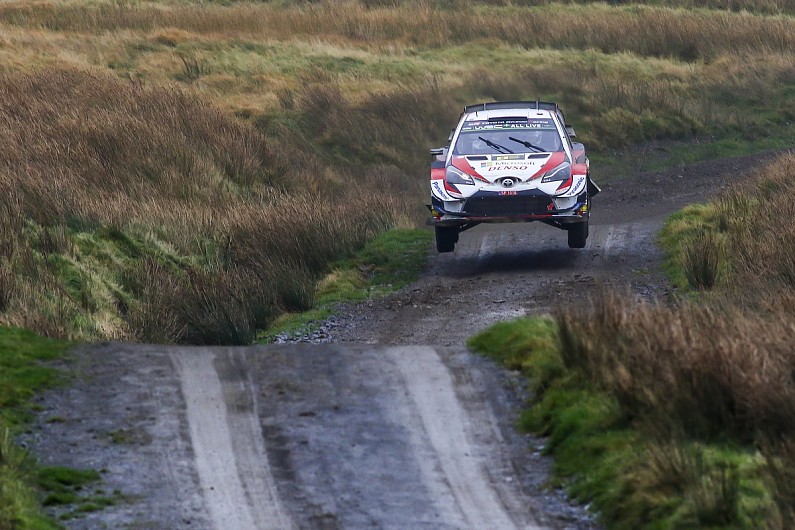 Ott Tanak remains on course to win Rally GB with two stages remaining, his quest to take Toyota’s fifth victory of 2019 aided by the cancellation of Great Orme.

Championship leader Tanak heads a provisional podium populated by all three title contenders, with Hyundai’s Thierry Neuville the closest behind in second place.

They are separated by 10.9 seconds after Brenig, with Neuville gaining only 0.1s across the shortened Sunday morning loop.

Any hopes of Neuville using the sealed-surface Great Orme test to make a push for victory were dashed when the stage was cancelled.

Reigning six-time world champion Sebastien Ogier has now fallen away from the lead pair, conceding seven seconds to Neuville across the Alwen and Brenig stages and admitted his goal was simply “to try and finish” the rally.

That allowed the second Toyota of Kris Meeke to close in slightly, taking 1.4s out of Ogier to reduce his third place deficit to 7.8s.

Elfyn Evans moved into fifth place at the expense of Andreas Mikkelsen by winning the Brenig test, taking 4.5s out of the second-best Hyundai i20 to take a 1.6s advantage into the final loop of the rally.

Mikkelsen’s strategy was compromised by the cancellation of Great Orme, having taken four soft tyres to Evans’s set of all-round hards, with the expectation of having more grip on the sealed-surface test with softer gravel tyres.

Suninen had picked up extensive damage to his Ford Fiesta WRC with a puncture, which tore off a chunk of left-side bodywork.

With no midday service on Saturday, Suninen was unable to fix the car properly and picked up further damage, including a broken front splitter.

Such was the extent of the damage when he reached end-of-day service in Llandudno, M-Sport did not have the required time available to repair his car.