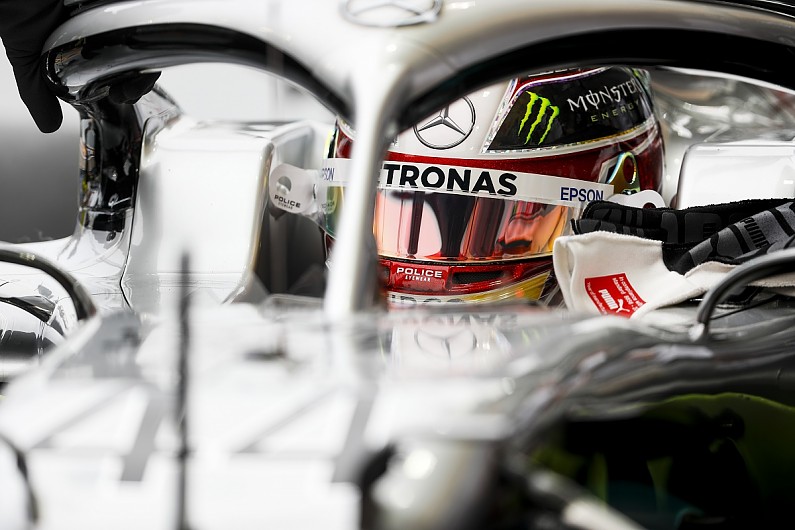 Five-time Formula 1 champion Lewis Hamilton says he has seen the data from simulations of how it will be easier for cars to follow in 2021 and it looks “great”.

Hamilton has been a vocal critic of the process to establish F1’s new rules for 2021 and not held back in raising his concerns, which have included the fear that ideas such as reverse-grid qualifying race trials next season are “an excuse for not doing a good enough job”.

The Mercedes driver and his colleagues have been better represented in the rulemaking process in recent months but have still felt left in the dark or ignored over some key issues, so F1 boss Chase Carey and Ross Brawn met with drivers over the Russian Grand Prix weekend to provide them with an update.

Asked by Autosport if he now felt more informed or would still like more inclusion, Hamilton said: “It’s been a huge step for us to be involved, it’s a big step for all the drivers to be united.

“We’re building a new and better relationship with the FIA, and I think they’ve been quite open.

“There are things that we ask about and they are like ‘we can’t change it now’… but there’s no such thing as ‘can’t’ for an engineer.

“There’s lots of things that can be improved but the thing they did show us the other day is the amount that you lose behind a car today and what their simulations say that we will lose in terms of downforce behind the new car. 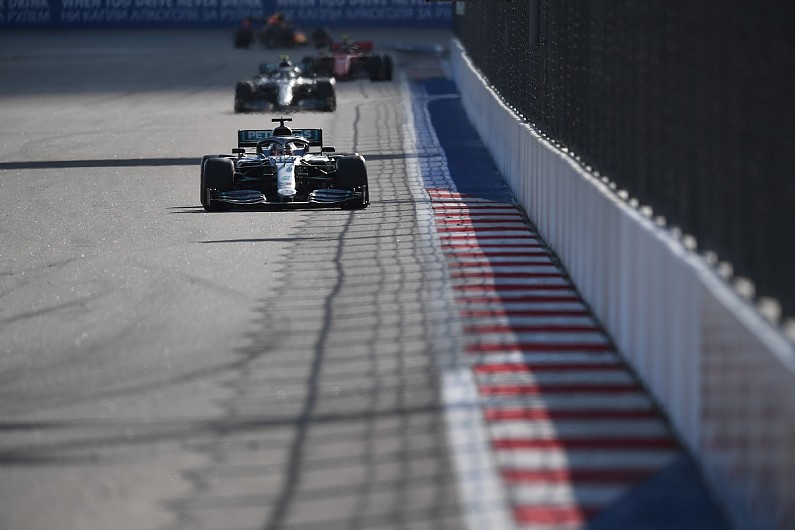 “I think it looks great, so I’m working as hard as I can to make sure I can stay around for then and get to drive those newer cars.”

Hamilton reiterated his concern that the cars will be getting slower and heavier, and said he thinks the 2021 generation will be “two or three seconds off” the lap times at present.

But he acknowledged the rulemakers were “working really hard at it” and his fellow Russian GP podium finishers Valtteri Bottas and Charles Leclerc are enthused by the steps being taken.

Responding to the same question, Hamilton’s Mercedes team-mate Bottas said: “It’s a good start that we are closer to them and they are actually sharing the ideas with us.

“We have a pretty good understanding when it comes to driving and racing and we’re always happy to give our opinion.

“We have the best understanding what makes us happy and what makes the racing better.

“It means happier fans and so on so it’s nice to be involved and I hope that that continues.”

“It’s very important that we are all united for the same goals,” said Leclerc.

“Our ideas are clear, what we want, and it’s important that we are involved because we just feel things that sometimes on the data doesn’t look the same way.