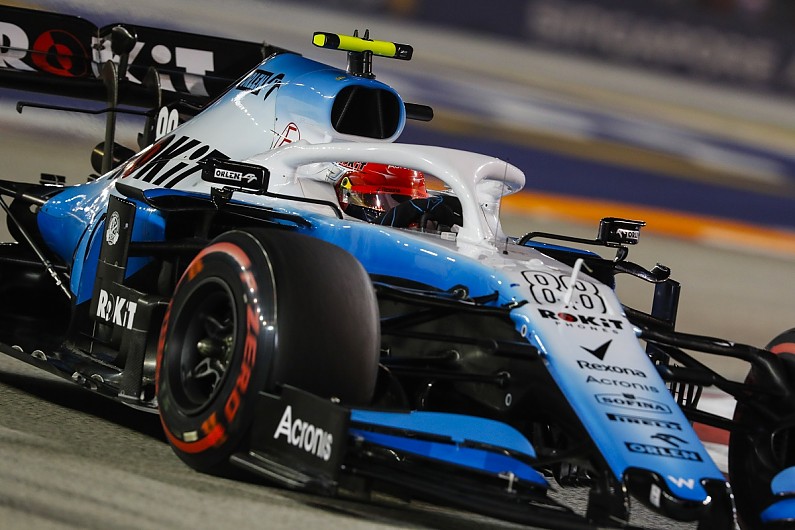 Williams believes the delayed arrival of a new Formula 1 steering wheel is still of value to Robert Kubica, even though it did not appeared until after the summer break.

Kubica pushed for more controls to be moved to the left-hand side of the steering wheel at the start of the season, because his injured right hand does not have as much flexibility to use buttons and dials.

But Williams’s difficulties getting on top of a tricky car at the start of the year meant the team’s focus was on trying to improve its chassis and aerodynamics rather than sorting out Kubica’s wheel issue.

Kubica finally received the steering wheel at last month’s Italian Grand Prix. Speaking about the change, Kubica said: “It helps. It was supposed to be a steering wheel, which [I should have had for the] start the year, but it came a bit later than start of the year.

Williams’s senior race engineer Dave Robson said the team always planned to give Kubica the new wheel but had to balance priorities earlier in the year, which pushed back its introduction.

“It’s one of those things that, when the car is as slow as it is, or certainly was earlier in the season, it’s very hard to justify upgrades that only suit one driver,” he told Autosport.

“That’s the level we’ve had to face; if we’re faced with a new steering wheel or a new front wing, how do we play that? And that’s not easy.

“Clearly that hasn’t helped Robert, but it’s just one of the trades we had to make unfortunately.” 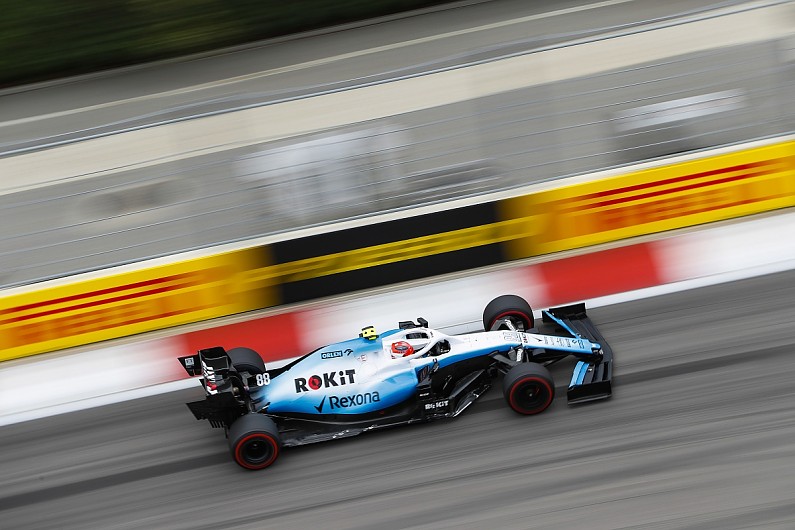 Robson said the lap time boost offered by the new wheel would not be significant, but that it would ease some of the difficulties Kubica experienced with the previous layout.

“It just makes it a little bit easier to access all the functions,” said Robson.

“You see particularly George [Russell] does a huge amount around the lap, switch changes, which do help him. And this new wheel makes it more accessible and easier for Robert as well.

“The lap time effect there is I guess the icing on the cake, which I think in terms of ultimate lap time is small, but I think it’s more that it’s been frustrating for him rather than the actual lap time loss.”