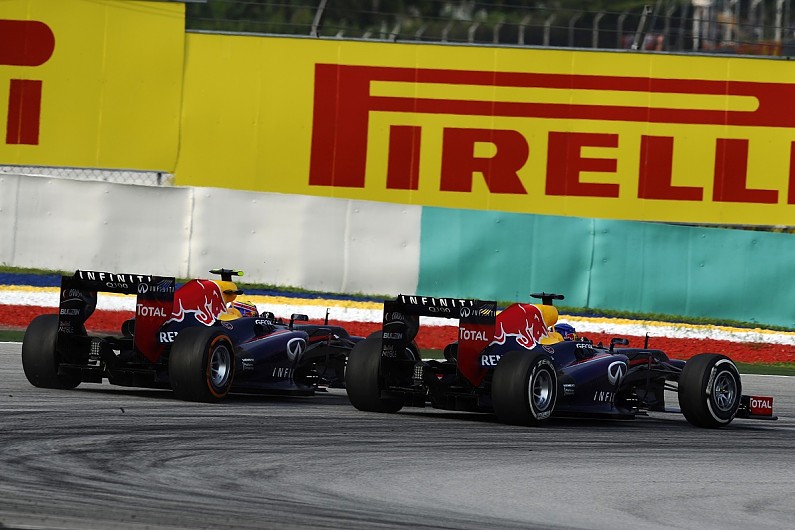 At Sochi, Vettel was told by Ferrari to allow his team-mate Charles Leclerc past after gaining the lead from the polesitter at the start, but refused to do so – leading to a frantic back-and-forth conversation over team radio.

An MGU-K failure ultimately meant that Vettel retired, which also consigned Leclerc to the final podium place behind both Mercedes drivers, but Vettel’s rebellion was still reminiscent of the infamous multi 21 saga from the Malaysian Grand Prix in 2013.

In this video, we relive that controversy and speak to Vettel’s Red Bull team-mate at the time, Mark Webber, to get his thoughts six years on.