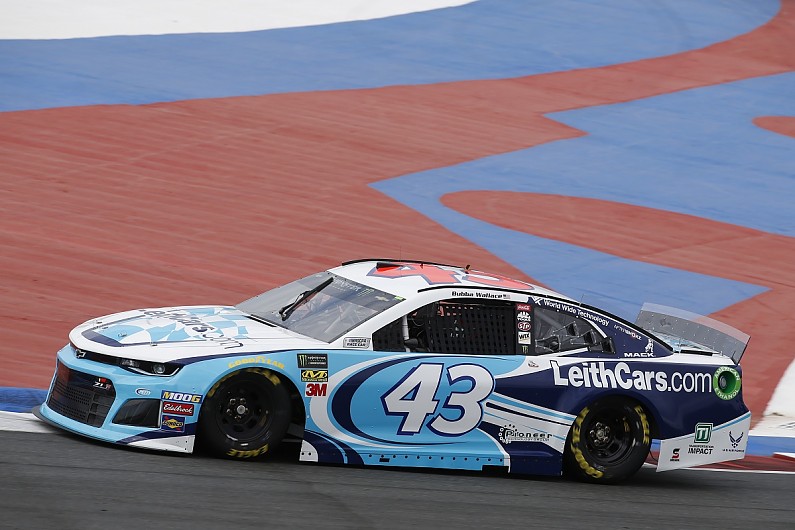 NASCAR officials will speak to Darrell ‘Bubba’ Wallace Jr over his confrontation with Alex Bowman where Wallace threw water over his rival after the Charlotte Roval Cup race.

Bowman was receiving medical assistance next to his car when Wallace came over and threw water from his drinks bottle at the Hendrick Motorsports driver.

The pair were both critical of each other after two clashes during the race, and Bowman claimed Wallace had sworn at him repeatedly after their first-lap coming together.

Regarding confronting Bowman while he was having medical assistance, Wallace said: “Smooth move of playing the sick card so I couldn’t bust him in his mouth”.

NASCAR’s senior vice president and chief racing development officer Steve O’Donnell says he will speak to Wallace over his conduct. 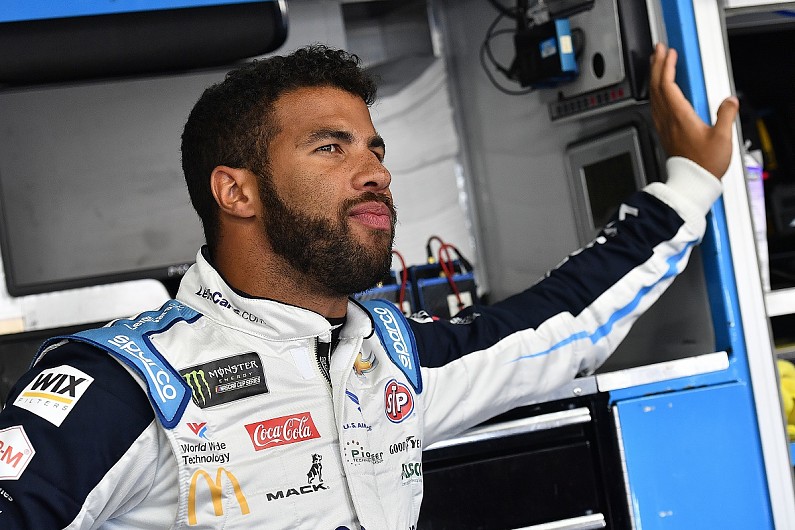 “I would say I will be having a conversation with Bubba Wallace. I think that was really not classy whatsoever,” O’Donnell told SiriusXM NASCAR Radio.

“I understand that drivers have issues with each other during a race, we totally get that, but when a driver is on the ground being attended to by medical personnel, you need to be smarter than that.

“We’ll have that conversation with Bubba and see how that goes, obviously prior to Dover.”

Bowman finished second at Charlotte to secure a place in the Round of 12 stage of the playoffs, while Wallace failed to make it into the post-season.