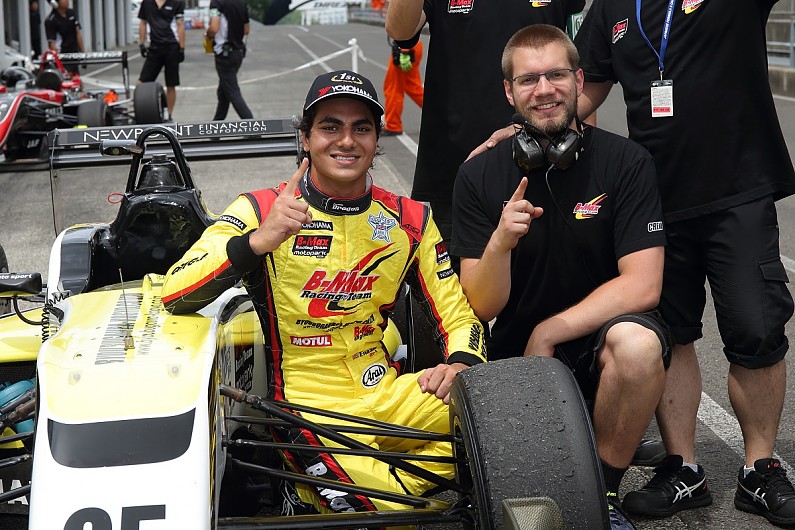 Ahmed will drive one of two cars confirmed by the Swiss entrant for the Kyalami 9 Hours on November 23.

The line-up in the sister car will be Ricky Collard, Marvin Kirchhofer and Hugo de Sadeleer, who have raced with the Arden/Jota-run squad in the Blancpain GT World Challenge this season.

R-Motorsport sporting director Julian Rouse said: “As well as being successful, the team wants to create a culture of giving young drivers opportunities and bringing them on.

“He has all the right attributes we are looking for and will fit in with his team-mates.”

Ahmed has tested an R-Motorsport Aston at Spa in July and at Barcelona on Monday of this week.

“Enaam did a good job and we’re looking forward to see how he goes in the race,” added Rouse, who did not rule out further appearances for Ahmed next season. 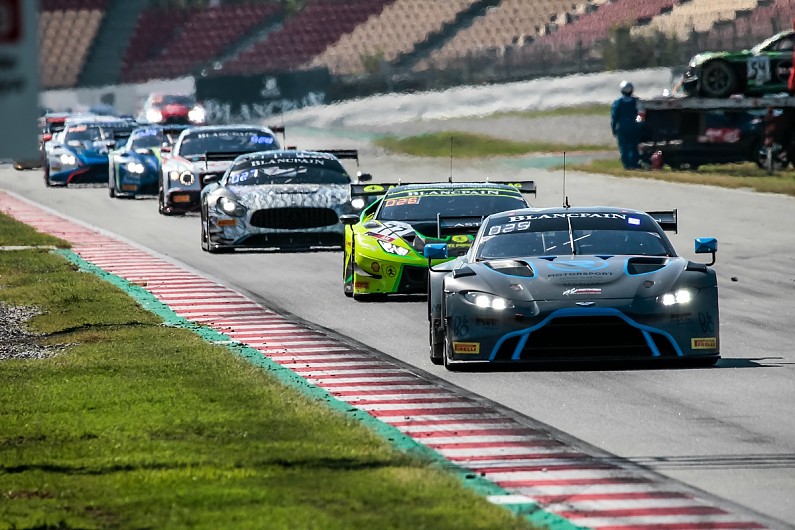 R-Motorsport will be making its third IGTC appearance of the season after participating at the Bathurst 12 Hours in February with the previous-generation Aston Martin V12 Vantage and then the Spa 24 Hours, the blue-riband round of the Blancpain GT Series.

The Kyalami 9 Hours, which is being revived for the IGTC, has so far attracted an entry of 30 cars.

The R-Motorsport Aston Martin entries and a solo Lamborghini Huracan GT3 from the South African Stradale Motorsport team means that there will be at least 10 manufacturers represented.

That means that Marciello, who trails his team-mate by three points after driving his regular BGTS Auto Sport Promotion entry at Spa, cannot be crowned champion.

The German SPS Automotive Performance squad, a regular in the International GT Open series, has joined the Mercedes works roster alongside GruppeM and Strakka Racing.

Porsche, which lies 22 points behind Mercedes in the manufacturers’ standings, has nominated a full roster of four IGTC points-scoring cars with all-factory line-ups.

It will be represented by Spa winner GPX Racing, Team 75 Bernhard, Frikadelli Racing and Dinamic Motorsport.