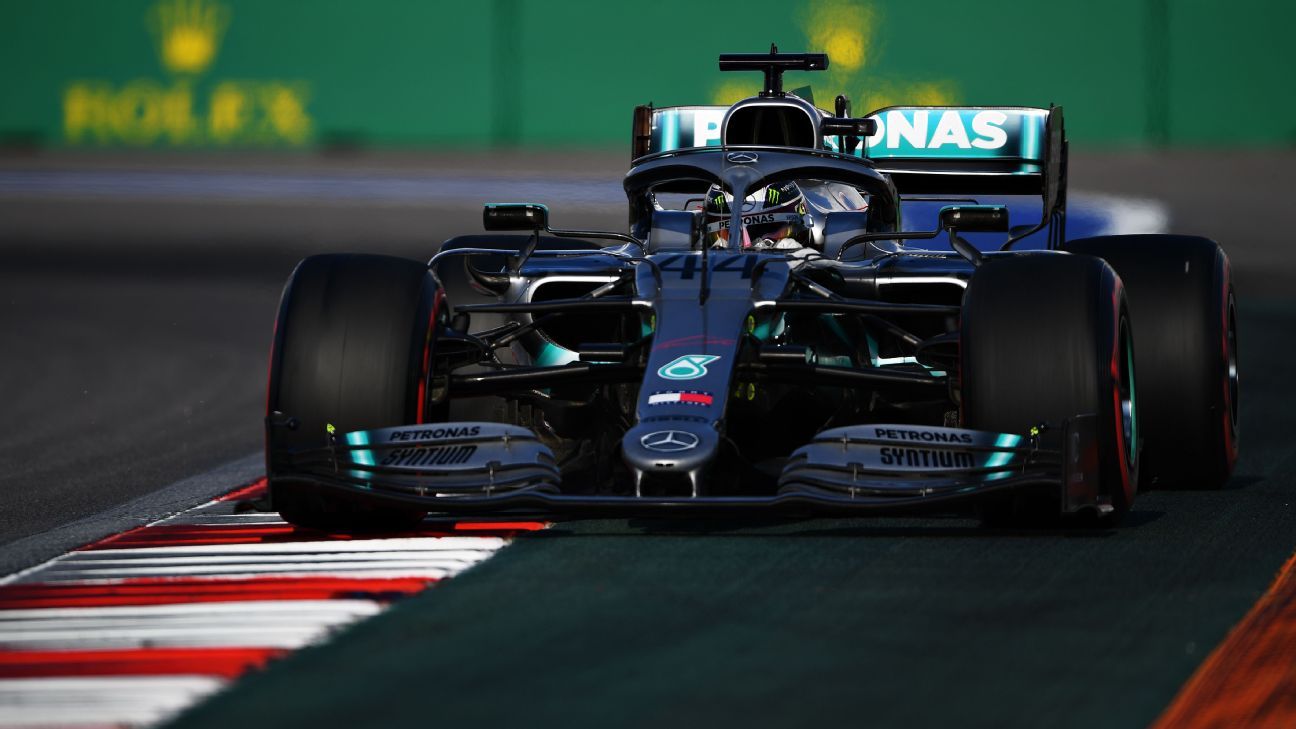 Mercedes has dismissed four employees and disciplined three others at its Formula One headquarters for racist abuse to another employee.

The employees were dismissed from the team’s UK base at Brackley on Aug. 2 following an investigation into a complaint. Mercedes found the staff members in breach of its diversity and equality policy.

In a statement, Mercedes said: “We condemn this behaviour in the strongest terms and acted immediately upon the complaint. We value the diversity of our employees and it is a source of strength for our team.

“Our working environment is based upon appreciation and mutual respect.”

The Sun report the four dismissed staff members were found to have been bullying a Muslim colleague. The newspaper says one incident included a poll being putting up on a staff noticeboard taking bets on when the colleague would break his fast for Ramadan.