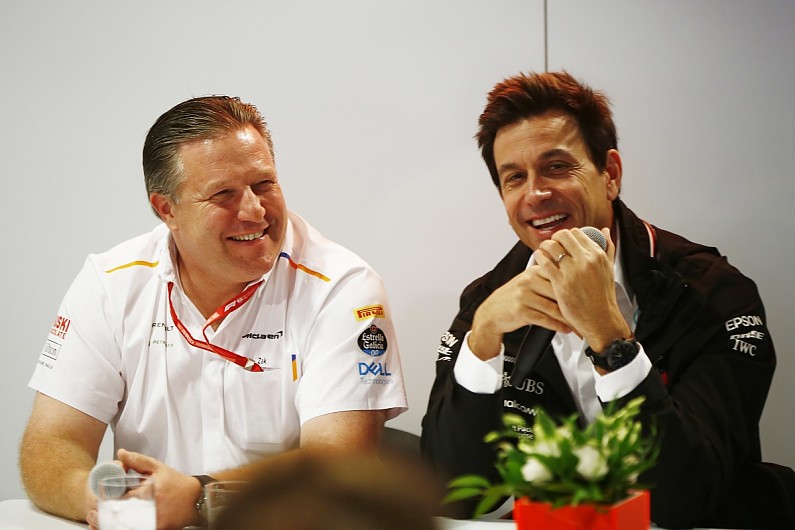 McLaren believes it can eventually fight Mercedes with the same engine in Formula 1 but it is “definitely not” a realistic target for 2021.

The former works partnership will be reunited as a standard customer relationship after McLaren’s Renault deal ends next season.

McLaren’s initial move away from Mercedes in 2015, to Honda, was sparked by a belief it could not challenge the German manufacturer’s works team as a customer.

“You can look at the telemetry, it’s clear that’s what in Mercedes Grand Prix cars is the same in the Williams and Racing Point cars.

“If we do a very good job with our team, execute, our drivers do a good job then I think we can.

“But I think you’re going to have to be on your A game.”

McLaren’s new deal with Mercedes was driven by team principal Andreas Seidl after he joined the team in May.

Seidl is spearheading McLaren’s revival after a fallow period in which it has not won a race since 2012 or scored a podium since 2014, its last season as a Mercedes customer. 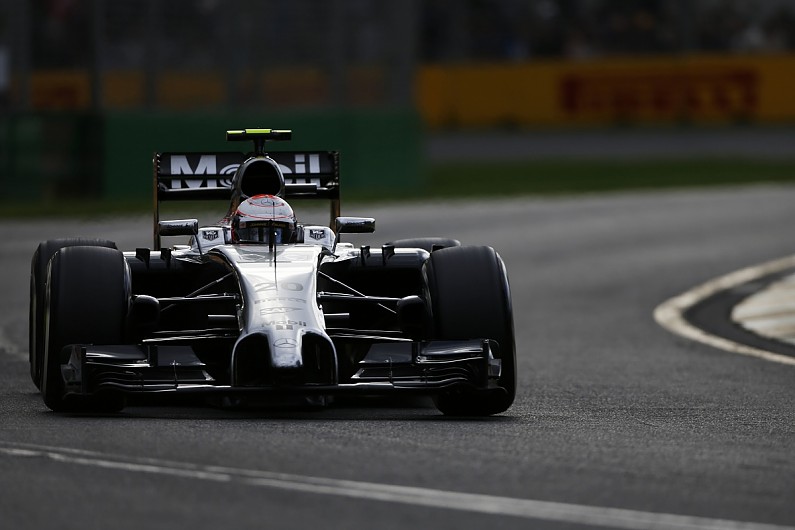 Though its struggles with an unreliable and underpowered Honda engine from 2015 to 2017 played a significant part in that slump, McLaren’s subsequent switch to Renault highlighted major deficiencies within the team last year.

After significant work behind the scenes McLaren has bounced back in 2019 and currently leads the midfield fight, but its chassis is still some way behind the likes of Mercedes, which has won every drivers’ and constructors’ title available since 2014.

Seidl agreed with Brown that “if we get everything right on our side, if we keep working hard, we can hopefully challenge them at some point”.

However, asked by Autosport if F1’s 2021 overhaul and McLaren’s upward trajectory means the target will be to challenge Mercedes from the first year as a customer, Seidl said: “No, definitely not. We need to be realistic.

“The next target is to make the next step next year, hopefully we can jump in terms of performance or lap time somewhere between where we are now and the top teams.

“From 2021 onwards the new regulations are kicking in but we need to be realistic.

“The three top teams are not just there because of having more money.

“It’s important to take the next step as a team, to do a better job.

“And of course it’s important at some point that we all have the same resources.

“It’s important to have the budget cap from 2021 onwards but I think it will take time before this is washing out, and we actually get to the same level playing field at some point.”