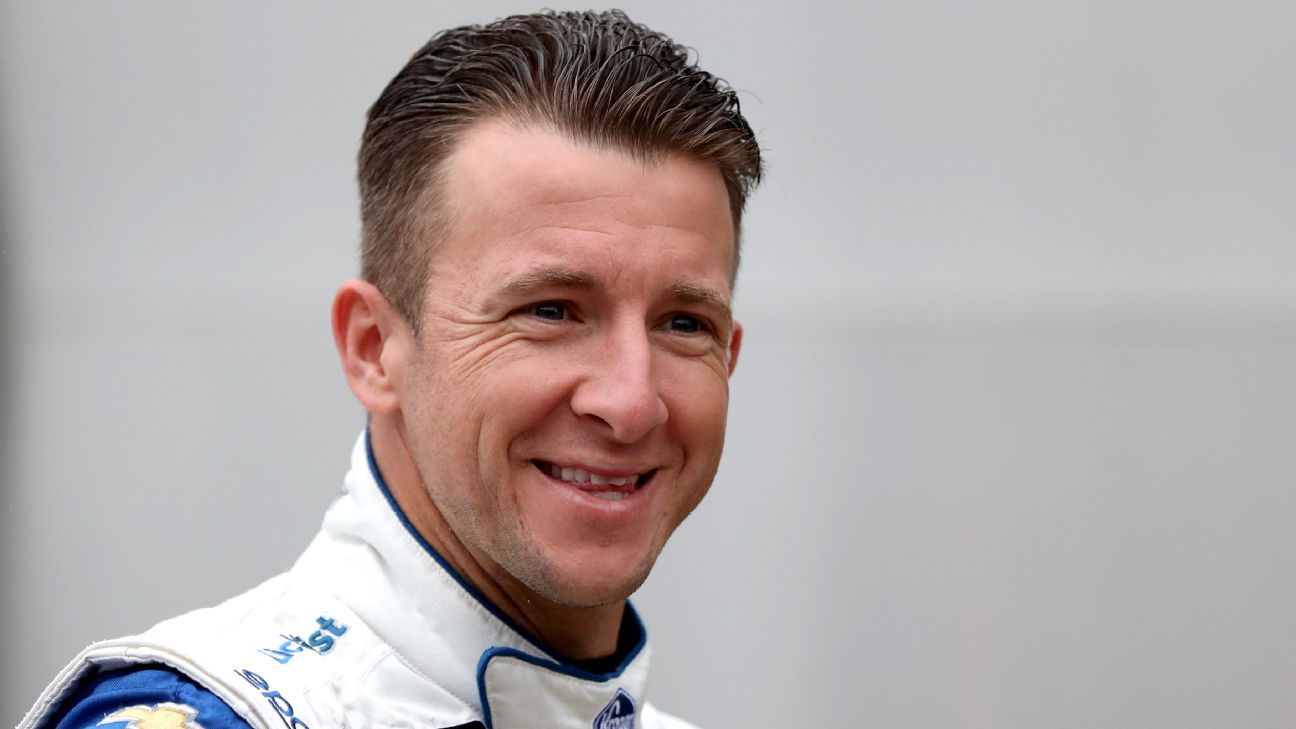 Allmendinger has transitioned this season from full-time racing to the broadcast booth, but he agreed to drive a handful of Xfinity Series races for Kaulig Racing. He has been competitive in his five starts and delivered the win Saturday.

It was Allmendinger’s first victory since he won in a Cup car in 2014. His last Xfinity Series victory was in 2013, and he now has three career Xfinity wins.

“The last few years were rough,” Allmendinger said of his firing at the end of last season from JTG-Daugherty Racing. He then thanked Matt Kaulig for giving him this partial opportunity to still race.

“He asked me to come in and help him build his team, and I can’t thank him enough.”

Kaulig met him in Victory Lane.

Allmendinger led 20 of the 67 laps in the win for Chevrolet. His car still needed to pass postrace inspection, something it failed to do in two of his previous four races with Kaulig.

Cole Custer finished eighth and joined Christopher Bell as two drivers already advancing into the second round of the playoffs.

After collecting the checkered flag from the flagman, Allmendinger entered the crowd, climbed the steps and found a young girl to give the flag to. He then posed for selfies with fans before heading to Victory Lane.