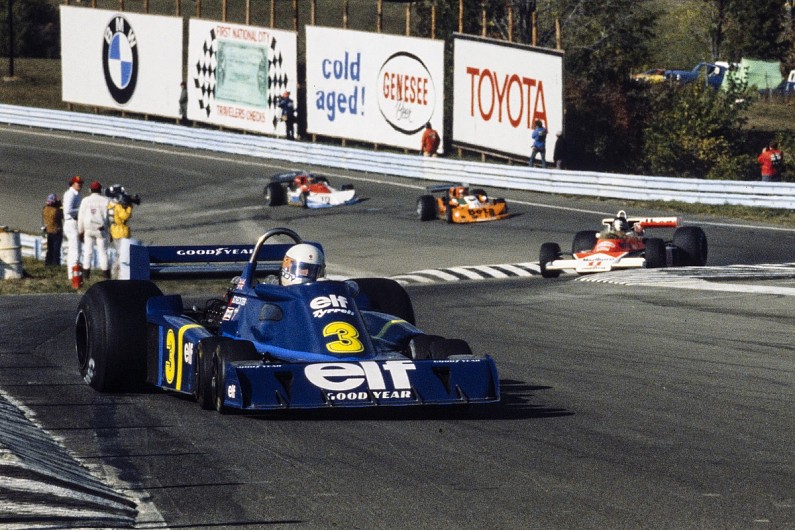 Tyrrell shocked the Formula 1 world when it launched its six-wheeled P34 in the 1976 season, and it managed to take victory in that year’s Swedish Grand Prix.

Giorgio Piola, who counts the Cosworth-powered P34 as one of his all-time favourite F1 cars, was granted a high level of access to the car during its active life to create detailed drawings of the car.

Piola explains what it was like working with the help of Tyrrell designer Derek Gardner and why he believes Tyrrell’s approach influenced Williams’s own take on a six-wheeled F1 car in 1982.

Race leaders SLIDE off track! | TotalEnergies 24 Hours of Spa 2021
When Your Voice Breaks Before the Race 😅 #Shorts
F1 Firsts: Ground Effect Aerodynamics
2022 IMSA GTD SEASON RECAP
Join us live from Misano for Round 6 of the 2021 Fanatec GT2 European Series! 📺