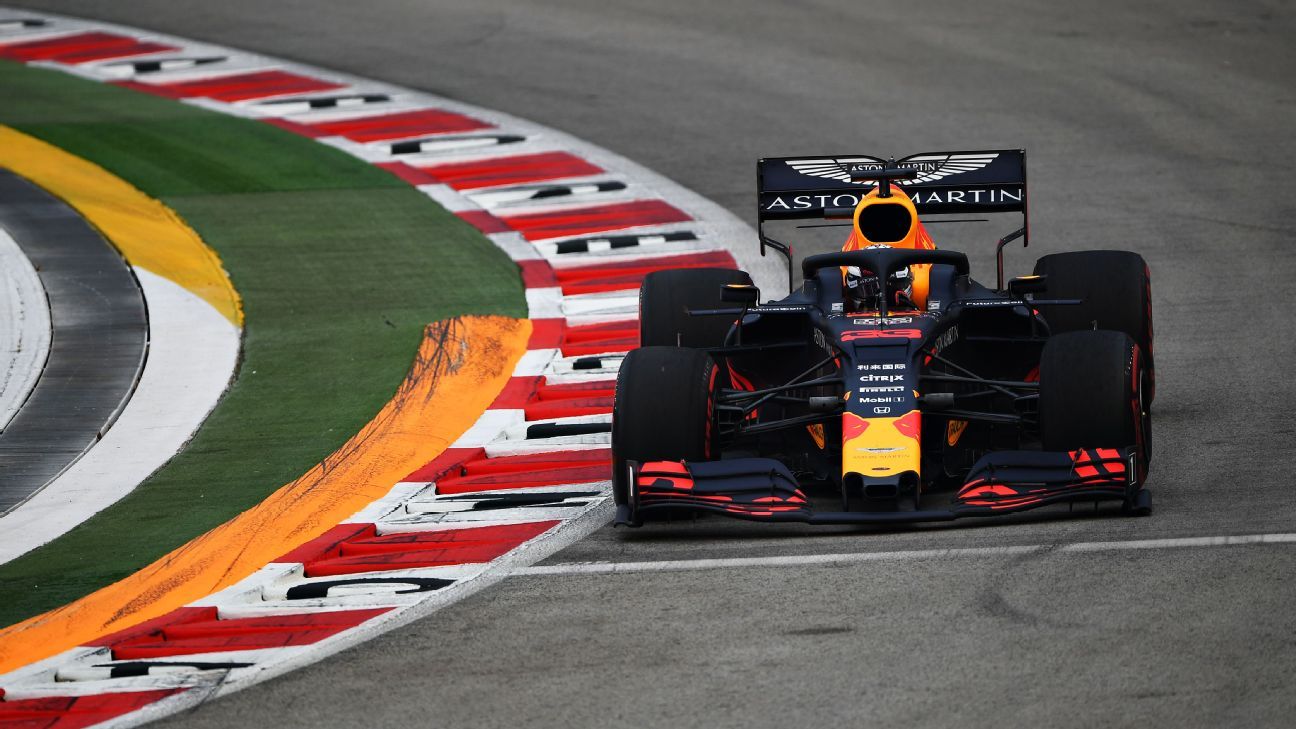 Max Verstappen and the grid’s three other drivers of Honda-powered cars will serve grid penalties at the Russian Grand Prix.

Honda has pursued an aggressive development plan this year in a bid to catch Ferrari and Mercedes. The Japanese manufacturer introduced its ‘Spec-4’ engine at the Belgian Grand Prix, with Red Bull giving the upgrade to Alexander Albon that weekend and Max Verstappen at the following race in Italy.

Toro Rosso gave Pierre Gasly’s car the upgrade in Belgium, but he is on a different replacement plan for his teammate Daniil Kvyat.

On Thursday, ahead of this weekend’s race at Sochi, it was confirmed:

This will give all four drivers a fresher engine for Honda’s home race, the Japanese Grand Prix, on October 13th.

Looking at our PU usage for the rest of the season, in Sochi all 4 drivers will get a new Spec 4 ICE.

With a different replacement history, Kvyat is changing all elements except the battery. He will start from the back of the grid.

The other 3 will get 5 place grid penalties. pic.twitter.com/uUrjYloO9f