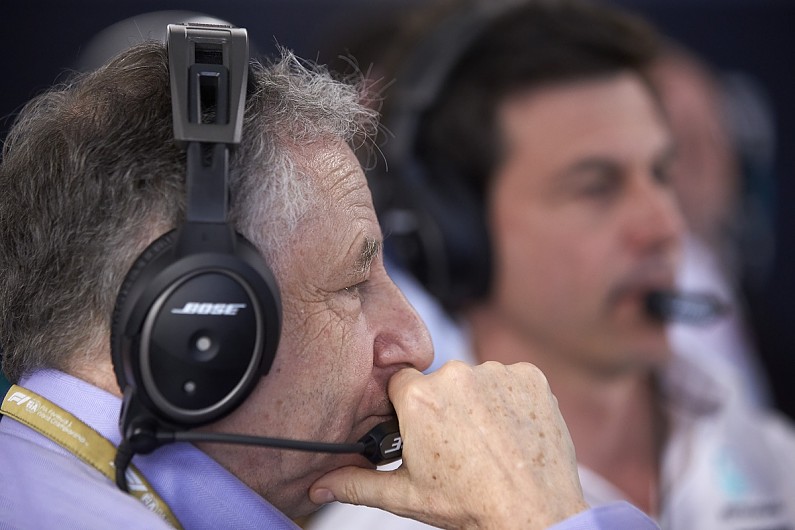 FIA president Jean Todt is disappointed the World Rally Championship has not embraced hybrid technology sooner and admits the governing body should have pushed harder for the move.

Key aspects of the hybrid future of the World Rally Championship are being discussed by the FIA’s technical working group this week with decisions set to be announced on the specification of the 2022 World Rally Cars on October 1.

Todt said the manufacturers involved in the series had to shoulder some of the blame for the delay after ‘resisting the introduction of new technologies earlier’.

Todt said: “We are very late, and this is a frustration for me.

“I was in Frankfurt [for the motor show] two days ago and all cars which were not electric were kind of hidden, it’s caricatured.

“So, we are in a world where we cannot escape climate change.

“I am very proud we introduced Formula E and new regulations for the powertrain in Formula 1 and endurance, but unfortunately [for rallying], with cars very similar [to the ones we see] on the normal road, [in a sport] happening on the roads, we are still with a combustion engine.

“Maybe we have not been strong enough to enforce regulations which include new technologies, but better late than never.

“It is going to happen.” 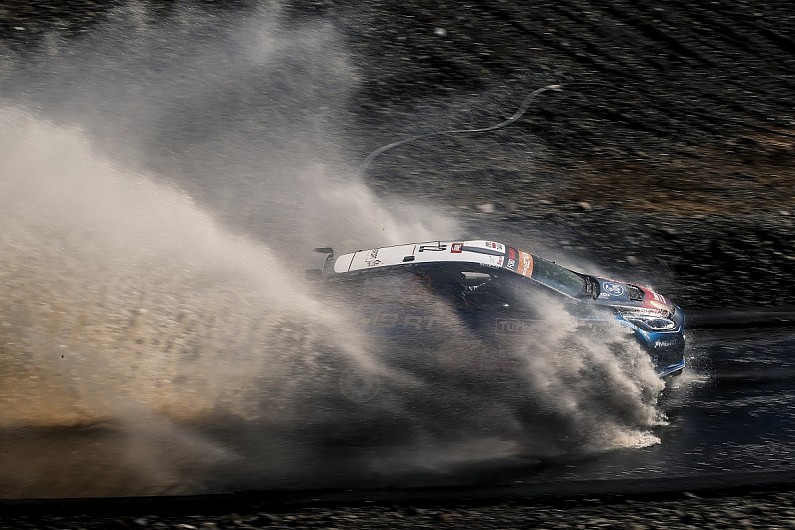 However, the teams believe a 2022 move to hybrid power could be too soon.

One team insider told Autosport: “What about Mexico? I’m not sure we’re looking forward to going to Mexico, with the heat and the altitude in the mountains, and running with a 50-kilogramme battery for the first time when we start the rally.

“There are still a few questions we need answering and we need them answering quickly.

“The teams are doing a lot of preparation and investigation work for the FIA on this, but the time is moving very quickly. 2022 will be here very soon.”

“Because they are following, it doesn’t mean they [will] come,” said Matton.

“It’s a long process to bring a new manufacturer, but the main thing is that we know they don’t come without hybrid [power].”

Matton confirmed the target was to keep costs at a similar level to the current regulations with the hope of attracting the new manufacturer(s) into the championship.

“With the manufacturers, we are working to see what we can do with the cars and not to spend any money on engineering, which is not giving back any return on investment in terms of marketing,” said Matton.

On the subject of a move away from petrol, Todt added: “Our team is talking with the teams to see if we can introduce [2022 regulations] directly with biofuel.

“This would be a game-changer. This is the direction in which we are searching.”

The current single-make WRC fuel supplier’s contract runs out at the end of 2021.