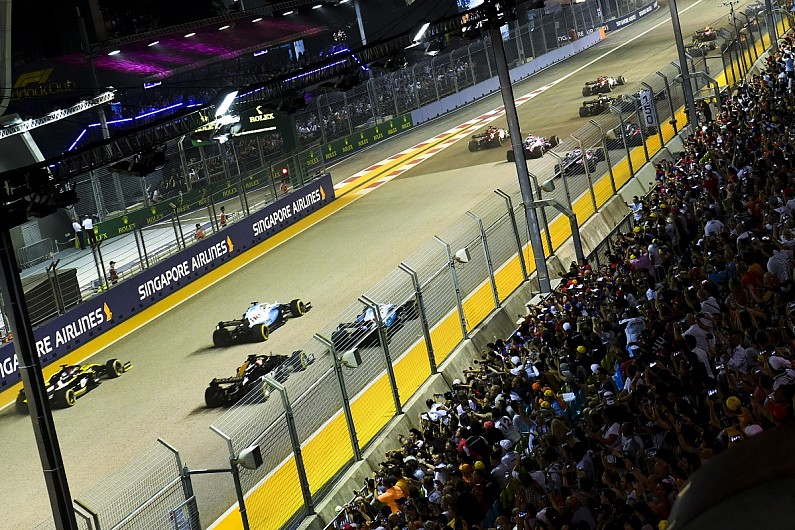 Formula 1’s managing director of motorsports Ross Brawn has responded to comments about potential changes to grand prix weekend formats for 2020 by stressing any adjustments will be experimental.

F1 owner Liberty Media remains in discussions with teams and the FIA about trialling reversed-grid qualifying races at select events for 2020 to improve the spectacle.

But the proposal was blasted by Lewis Hamilton and Sebastian Vettel after qualifying for the Singapore Grand Prix last weekend, with Vettel describing it as “bullshit” and “completely the wrong approach”.

In F1’s post-race media pass, Brawn addressed “a variety of statements from drivers and pundits” regarding the proposal, which he said was still being discussed.

“To try to clarify the situation and avoid misunderstandings, there are discussions about experimenting in 2020 with changes to the qualifying format with the aim of making a grand prix weekend a little less predictable,” he said.

“I want to emphasise the word ‘experiment’ because this is what it is about – a small sample to establish the directions for the future.

“We are all too aware that the current qualifying format is exciting and spectacular but what is also important is to make sure that the race, the highlight of the weekend, is the best it can be. 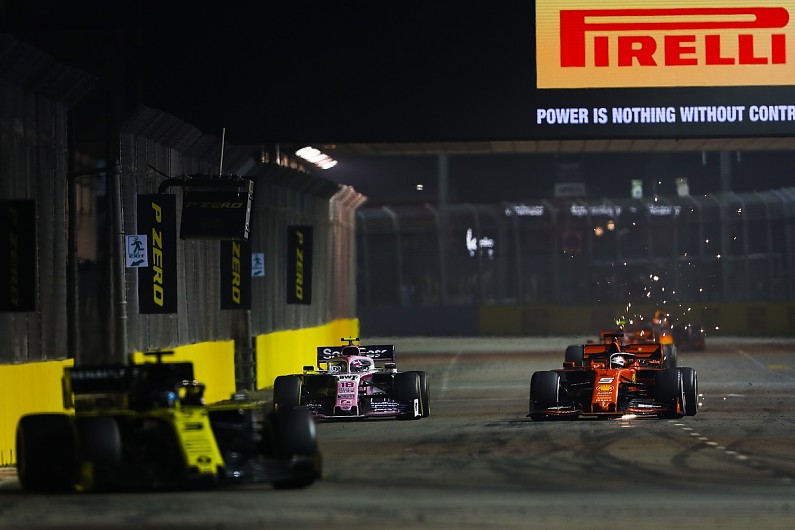 “And since, no matter how many simulations you run, there’s no measure more accurate than the track, Formula 1, the teams and the FIA are studying the possibility of a revised format for a small number of events for next season.

“With stable sporting and technical regulations in place for 2020 it is the perfect time for such evaluations.”

Brawn urged those sceptical about such format changes to embrace any experiment as they are intended to make F1 more exciting.

“No decision has been taken yet because we are finalising all the details, but feedbacks received so far are, in the majority, positive,” he added.

“I understand that the purists might be concerned, but we should not be afraid to conduct an experiment otherwise we cannot progress.

“We don’t want change for the sake of change; we want to improve our sport, because, rather like the development of the cars, if you stand still you risk slipping backwards.”