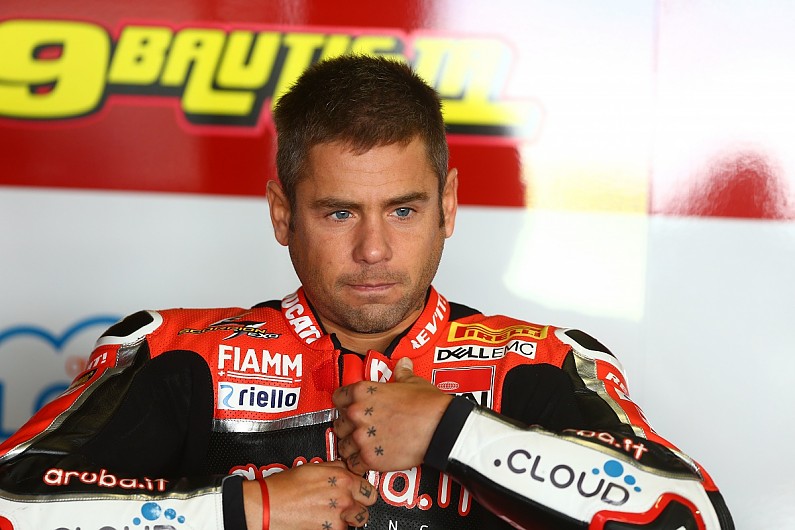 Honda has announced Alvaro Bautista will join its factory World Superbike squad in 2020, ending speculation of a shock return to MotoGP with KTM for the current Ducati WSBK rider.

Bautista, a MotoGP regular between 2010 and ’18, has so far won 15 races in his maiden WSBK campaign with Ducati and took 11 victories in succession.

A spate of crashes wiped out Bautista’s title hopes and left him with a 91-point deficit to four-time world champion Jonathan Rea.

While Bautista had looked likely to remain at Ducati, negotiations broke down amid Honda rumours, with Ducati boss Paolo Ciabatti confirming to Autosport last month Bautista had signed a two-year deal with a “rival manufacturer”.

Johann Zarco terminating his KTM contract a year early last month led to speculation that Bautista could return to MotoGP with the squad, but Autosport understands from sources close to Bautista that KTM never made an approach.

Ahead of this weekend’s French WSBK round at Magny-Cours, Honda has confirmed Bautista will join its works effort in the production-based series next year.

“We are very happy to welcome Alvaro Bautista to our WSBK racing project for next year,” said Honda Racing Corporation president Yoshishige Nomura.

“Alvaro is a very fast, experienced rider who has already shown his strong racing attitude and competitiveness in his [Moto]GP years, and in his first season in the WSBK championship.

“We are confident that he will make a significant contribution to the growth and development of our project in the exciting and challenging Superbike World Championship.” 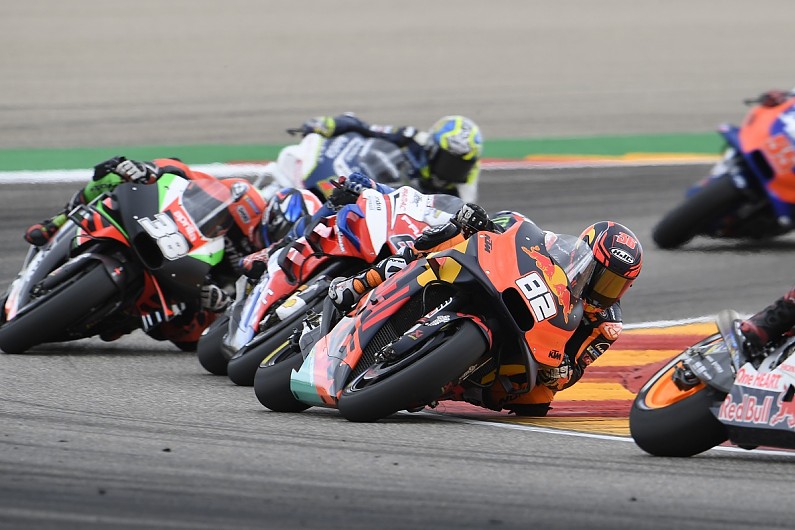 Though Bautista appeared not to be an option for KTM, his signing to Honda in WSBK leaves just current KTM test rider Mika Kallio and Aprilia MotoGP test rider Bradley Smith as the favourites for the MotoGP seat.

Kallio has been brought in to replace Zarco for the rest of the season after KTM elected to drop the double Moto2 world champion with immediate effect following the Misano round.

KTM cited it had “lost hope” in Zarco’s fortunes on the RC16 changing after continued negativity over the bike, despite an “outstanding” San Marino Grand Prix event for the rider.

While Kallio’s main focus will be development work in these remaining races, it is also thought KTM has put him on the bike as a dress rehearsal for a full-time ride next year.

At Aragon, his first race in over a year, Kallio qualified 19th and took the chequered flag in 17th.

Switching to the British Superbike Championship this year after losing his place at Aprilia, Redding has guided his Paul Bird-run Ducati to nine wins and a 14-point lead over team-mate Josh Brookes at the head of the standings.