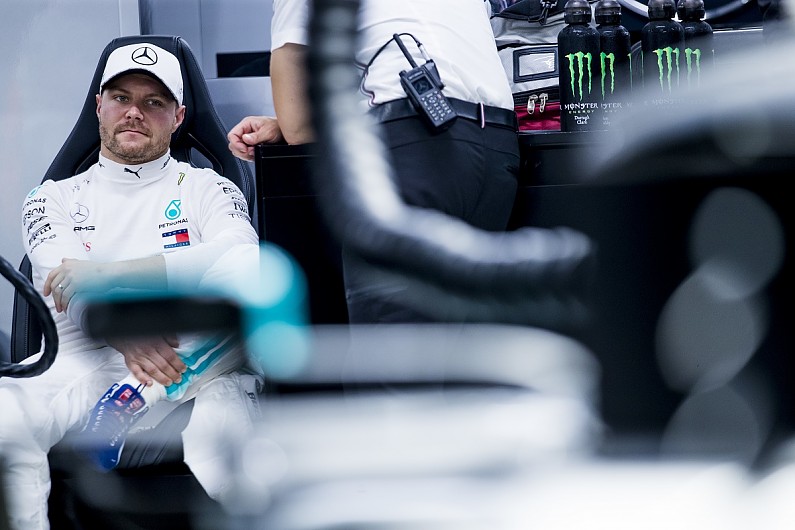 Mercedes Formula 1 boss Toto Wolff admitted the team did not feel good about asking Valtteri Bottas to back off to avoid undercutting Lewis Hamilton during the Singapore Grand Prix.

Bottas had been pitted earlier than Hamilton as the team tried to find a way to get past the leading Ferraris while also battling with the Red Bulls.

But the decision to extend Hamilton’s first stint opened up the risk of him falling behind both his team-mate and Red Bull’s Alex Albon as it became clear that staying out was not going to pay off for the world champion.

Just before Hamilton’s stop, Mercedes strategist James Vowles was heard over the radio instructing Bottas to back off by several seconds and hold up the pursuing Albon to ensure that both cars did not leapfrog Hamilton.

Wolff confessed that it was not an easy message to deliver, but felt Mercedes had no choice because of the way the powerful undercut effect was helping cars that pitted first.

“It’s not a great call that we made there, but the undercut was more powerful than everybody expected,” said Wolff.

“I don’t think that Ferrari wanted to swap their drivers, with letting Sebastian [Vettel] pit first. And we risked Lewis’s position by keeping him out in order to protect the win.

“This is why we held Valtteri back to keep Albon behind, because Lewis would’ve come out behind Albon.

“So overall the team result would’ve been worse than with Valtteri doing that. We owe him that place.”

While Bottas admitted that backing off to avoid overtaking his world championship rival felt unnatural, and looked like a harsh order from the team from the outside, he said it would have made no sense to let him attack Hamilton. 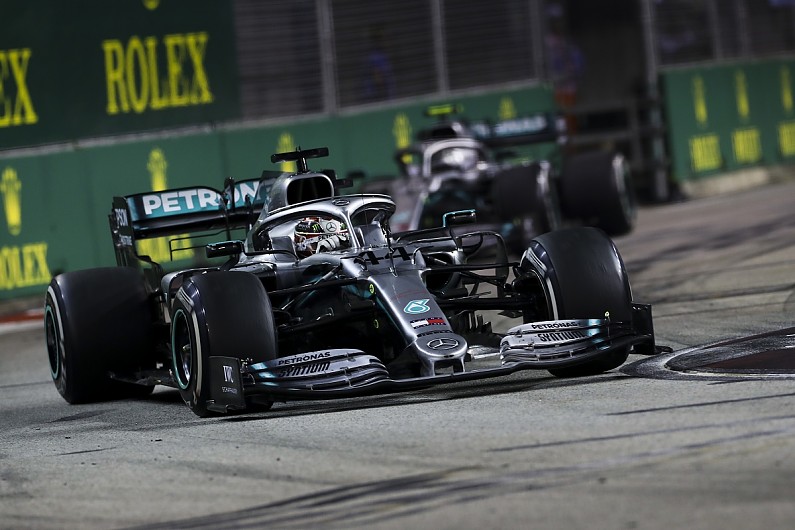 Asked by Autosport if he was disappointed when the call came, Bottas said: “Well I knew it already at that point because there are certain rules we follow.

“He chose to go long and then it’s me behind and that’s how it goes. If I would have gone flat-out and undercut him, Albon also would have.

“So I completely see the point from the team on that and I know he will do the same if it’s vice versa. I will make sure that it will be the same vice versa, and I trust it will be.

“Obviously from the outside it looks pretty bad and from my side being in that situation it’s completely against your instincts to back off and not overtake your team-mate – that doesn’t make any sense.

“But it’s been there, that kind of rule, since I don’t know how long in the team – at least since I joined. But it is both ways – it’s not for Lewis, it is both ways. So, it’s OK.”