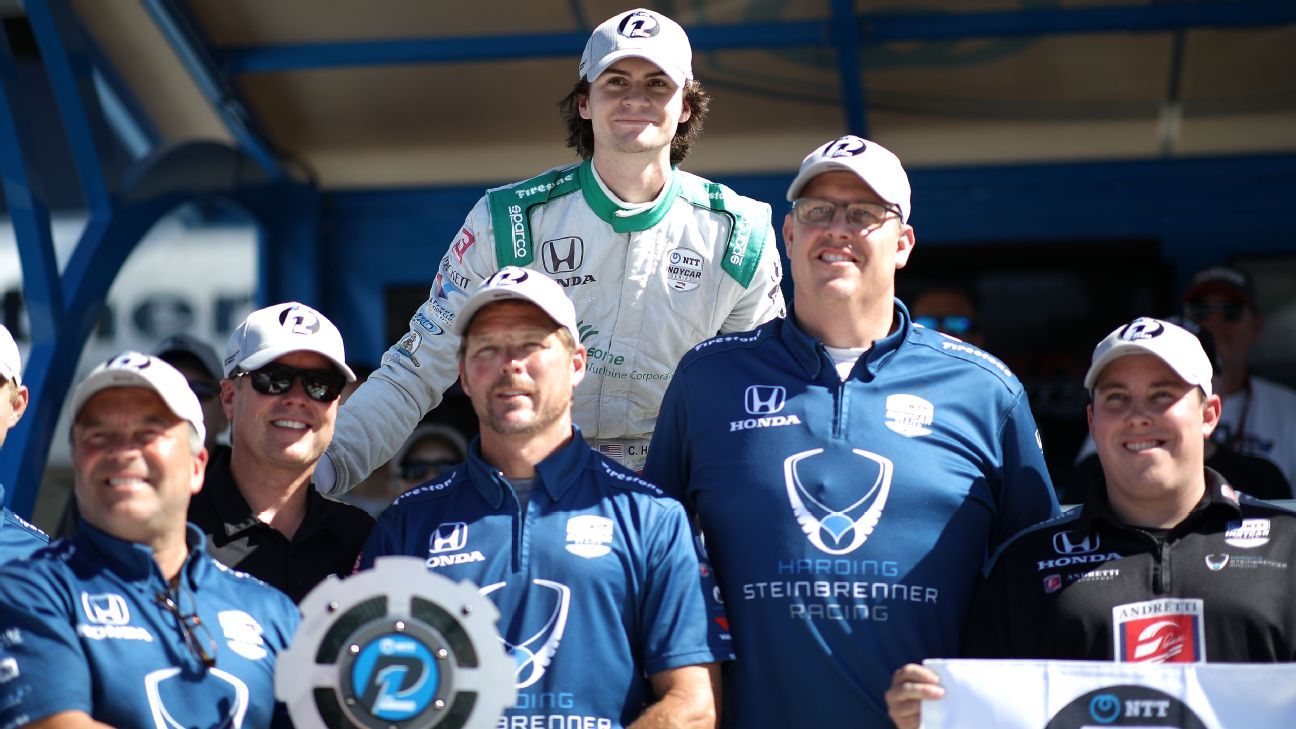 The rookie has been fast in every session around the historic road course and has overshadowed the IndyCar championship race, which will be decided in the finale Sunday for the 14th consecutive year.

Andretti Autosport announced right before qualifying began that Herta will be brought inside its organization next season in a fifth entry, then the 19-year-old posted the fastest lap in qualifying to stack the four title contenders behind him. Scott Dixon qualified second and was followed by Alexander Rossi and Josef Newgarden. James Hinchcliffe, who is not in the championship hunt, was fifth. Indianapolis 500 winner Simon Pagenaud was sixth and lowest of the title contenders.

Newgarden has a 41-point lead over Rossi in the championship standings, and Sunday’s race is worth double points.

Herta, meanwhile, scored an extra point for winning the pole in what has become a tight race for rookie of the year. He’s third in the rookie standings behind Felix Rosenqvist and Santino Ferrucci, who have also been exceptionally fast all weekend.

Rosenqvist was furious after qualifying because he was penalized during his run for bringing out a local yellow. The punishment prevented him from advancing into the next round and ruined what he expected to be a strong starting spot.

The Swede railed against the decision and wondered if IndyCar had deliberately punished him to help Herta win rookie of the year.