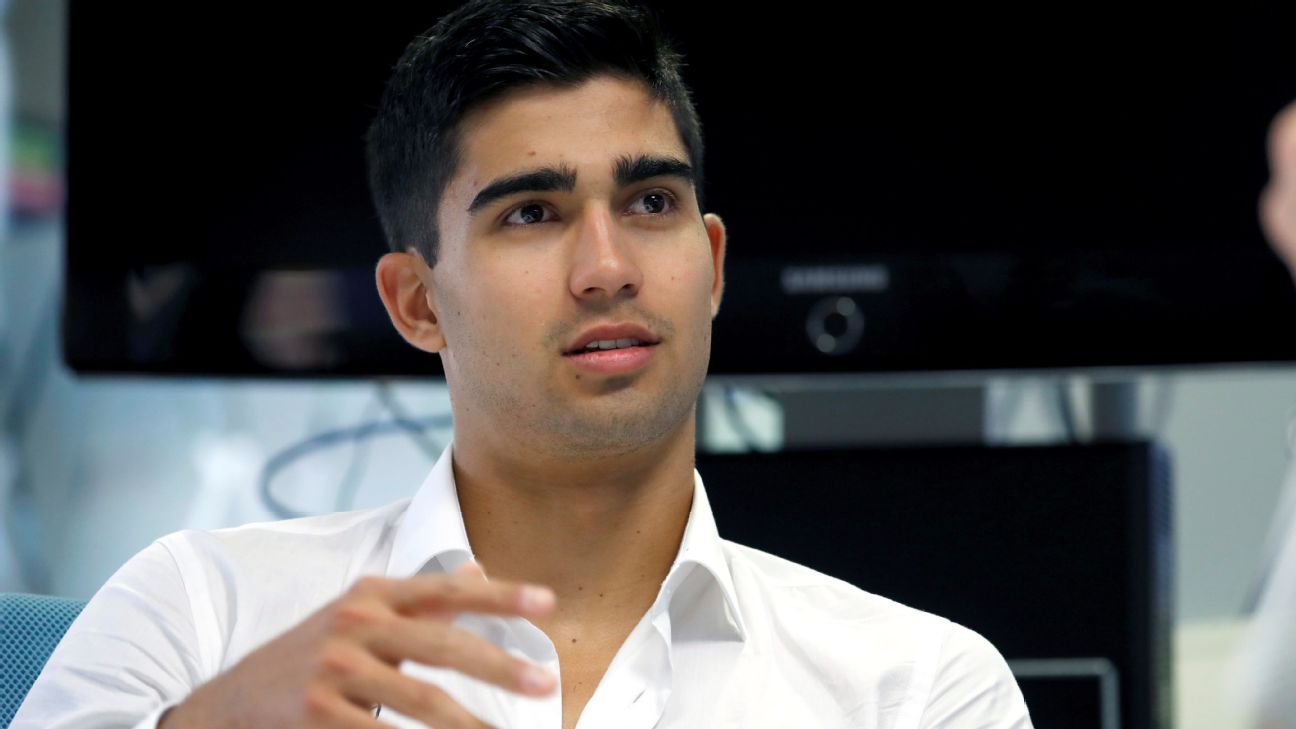 American F2 driver Juan Manuel Correa has been taken out of an induced coma following a positive step in his recovery from injuries sustained at the Belgian Grand Prix, but remains in a serious condition.

Correa has been in intensive care since August 31 when he was involved in a high-speed accident at Spa-Francorchamps with French driver Anthonie Hubert, who was pronounced dead at the circuit several hours later. Correa sustained serious leg fractures in the collision and was placed in an induced coma after being diagnosed with Acute Respiratory Failure once transferred to a specialist hospital in London.

On Saturday, his family issued a statement on his current status, saying he had been taken out of a coma but still faced major surgery in the future.

“As of today, Juan Manuel Correa has been removed from the ECMO machine, life support and taken out of induced coma,” the statement said. “While this is great news and a major step in the right direction, he is still in a race against time.

“Juan Manuel is conscious, but not fully yet awake. Doctors report that this will take a few days due to being in induced coma for more than two weeks. They have also stated that Juan Manuel is fragile and still vulnerable medically speaking and that he remains in the Intensive Care Unit. His condition has been upgraded from critical to serious.

“The medical priority for Juan Manuel now shifts from the lungs to the leg injuries that were sustained more than two weeks ago and have not been addressed since the initial emergency intervention the day of the incident.

“Doctors are in a race against time to perform a pending major surgery in order to minimize risk of irreversible injuries to his right lower extremity but can’t proceed until lungs are ready to withstand a lengthy operation. “Additional details will be provided on Juan Manuel’s condition when available.”

Correa was born in Ecuador, but moved to Miami aged 10. He races under the American flag. He was signed as a member of the Sauber Junior Team this year and tested a 2013 Formula One car seven days before the accident in Belgium.