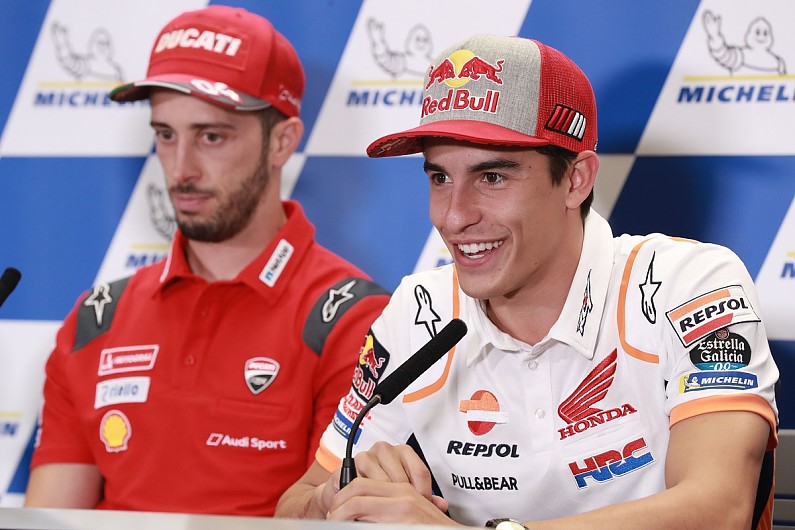 That was the quickest time until the closing minutes, when the reigning champion equipped a soft rear tyre to fire in a 1m47.030s – going two seconds faster than anyone else.

Marquez subsequently made one final improvement, posting a 1m46.689s to eclipse last year’s pole position time set by Jorge Lorenzo and coming within two tenths of the all-time record Marquez himself set back in 2015.

Just one rider was able to come within two seconds of Marquez’s fastest time, Yamaha’s Vinales, who ended up 1.617s adrift of the pace with his final flyer.

Misano runner-up Fabio Quartararo was next on the Petronas SRT Yamaha, 2.001s slower than Marquez, and 0.019s ahead of Ducati rider Andrea Dovizioso. 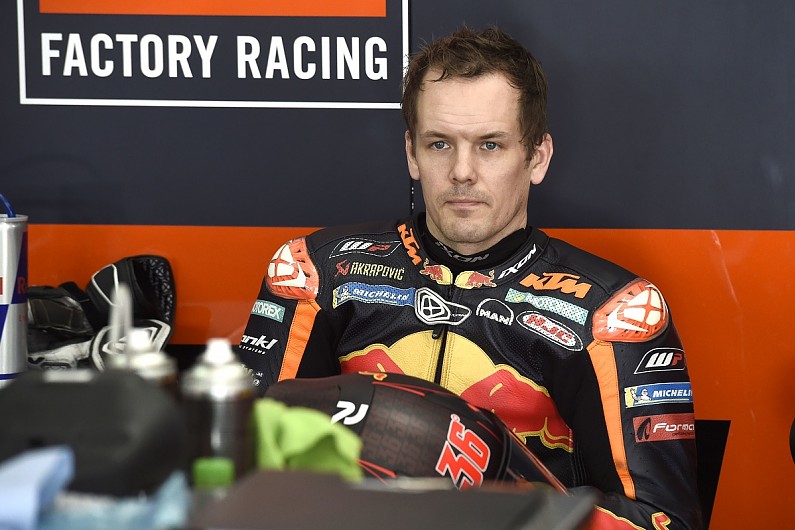 The top 10 was completed by Pol Espargaro on the best of the KTMs, Franco Morbidelli on the second SRT Yamaha and Takaaki Nakagami’s LCR Honda.

Alex Rins was 12th-fastest on the second Suzuki, the early part of his session having been disrupted by a mechanical problem that required him to pull off the track.

Valentino Rossi endured a low-key start to the weekend in 17th place, over three seconds off the pace, while Mika Kallio began his tenure as Johann Zarco’s replacement at KTM in 19th.

Lorenzo was 23rd and slowest on the second of the works Hondas, four seconds off the pace and behind Aprilia wildcard Bradley Smith.