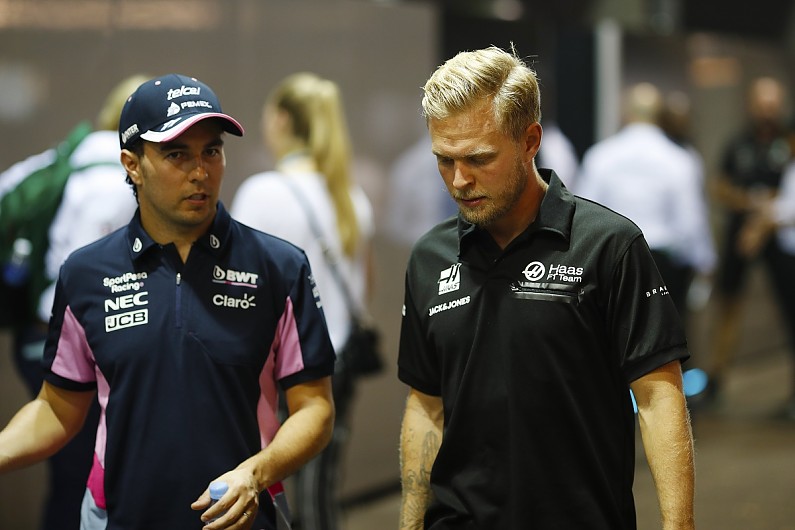 Kevin Magnussen thinks Formula 1 rival Sergio Perez knows he was at fault for their clash in Singapore Grand Prix practice and has rejected the suggestion he broke a gentleman’s agreement.

Perez suggested Magnussen had not stuck to an unwritten rule between F1 drivers in second practice on Friday, after Magnussen tried to pass Perez exiting the final chicane before the double-left hander that ends the lap as both were completing outlaps.

Magnussen was squeezed into the wall, and Perez was subsequently reprimanded as the stewards determined he had driven “unnecessarily slowly, erratically or in a manner which could be deemed potentially dangerous to other drivers”.

“I don’t care. I don’t want to make a big fuss, and I’m not going to appeal too much to the stewards for a penalty for something that happened in practice and had no real consequence.”

Perez had been made aware he had Magnussen “directly behind” on his outlap but had slowed right down because the Mercedes of Valtteri Bottas was going slowly ahead, which bottled Magnussen up.

Though Magnussen was told the “gap is fine behind” he remained very close to Perez through the chicane because he was wary of being caught by another car if he backed off significantly himself. 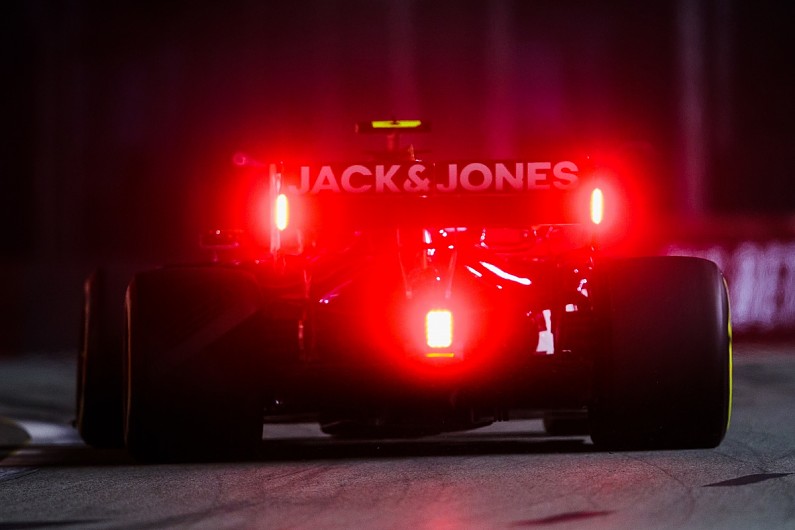 When they exited the corner and Perez moved off-line, Magnussen thought “he was pitting, or letting me by, or something”.

“I went on the power, and when I was on the side of him he closed the door and I hit the wall,” said Magnussen.

“I don’t know what was his perspective, I don’t know if he went off-line by accident because he was focusing on something else or whatever.

“But he did go off the line. I just stayed on the line and went on power to start the lap and got pushed into the wall.”

Regarding the gentleman’s agreement, Magnussen acknowledged it exists and said: “you don’t attack the guy in front”.

He said he would not have tried to overtake Perez had he not gone off-line to pass him.