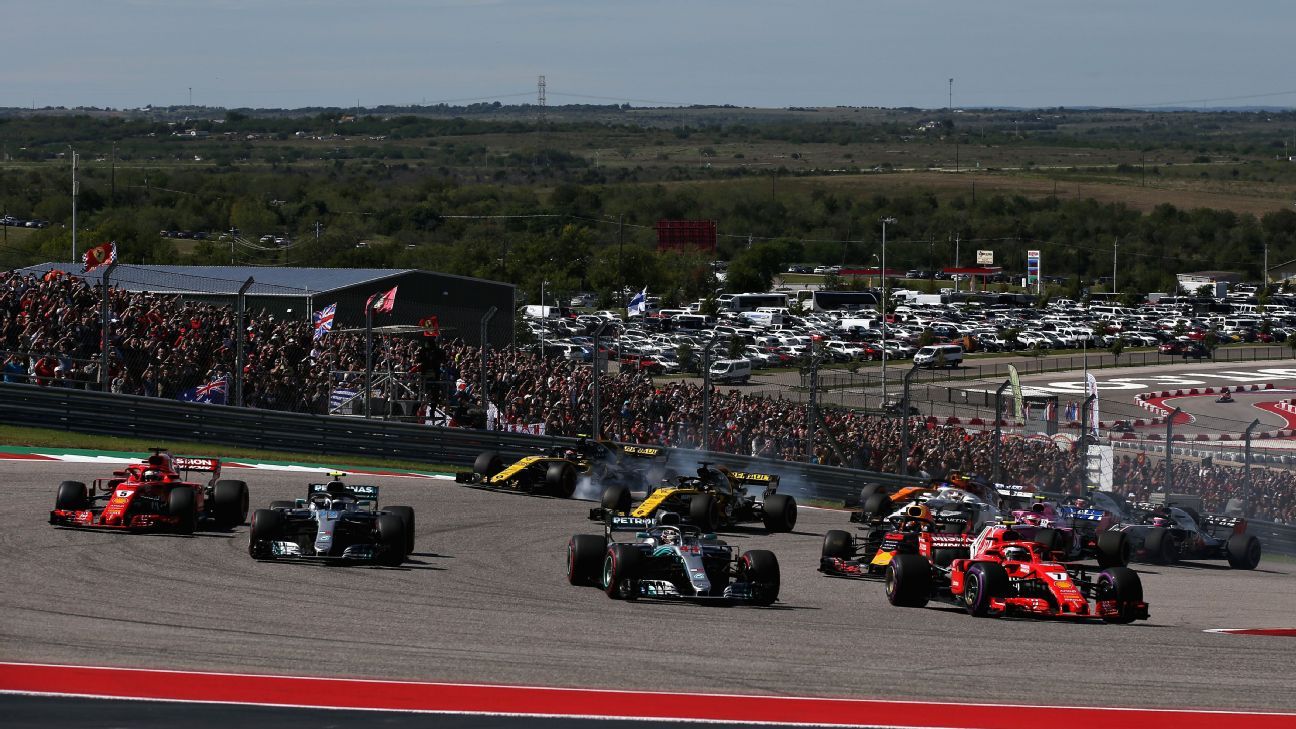 Formula One will conduct a live showcase of 2019 race cars on the streets of Los Angeles on Oct. 30.

F1 is hosting a Hollywood Festival which promises to “tear up tinsel town”. It will feature three of the grid’s race-winning drivers, Max Verstappen, Daniel Ricciardo and Valtteri Bottas, driving their current cars up and down the iconic Hollywood Blvd.

The showcase takes place ahead of the U.S. Grand Prix at the Circuit of the Americas in Austin, Texas, which will be shown live on ABC.

The event will be free for members of the public and include the unveiling of a Hollywood Ride of Fame car exhibition along the famous road. This will feature iconic racing and road cars from throughout the ages.

F1 did a similar event in Miami last year and it continues to pursue a second U.S. grand prix in that city, with plans currently centered around an event at Miami Dolphins’ stadium. Chicago also hosted a fan festival earlier this year.

F1 commercial director Sean Bratches said: “Following the huge success of our US festival offering, including our Miami take over and Chicago fan event earlier this year. We are excited to be returning to the States for our third instalment of F1 Festivals in America.

“LA is an iconic city, known for all things showbiz and we are extremely excited to be adding F1 to the Hollywood walk of fame, as we take over the Blvd for the first time. It’s very important that fans get to experience F1 in city centers and that we showcase what Formula One has to offer to the US market”.

The U.S. Grand Prix will be live on ABC on November 3 starting at 13.30 Eastern Time. Qualifying will be shown live the day before on ESPNEWS.