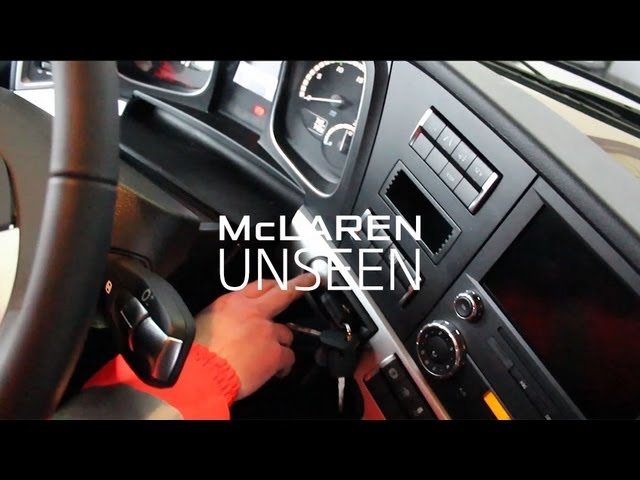 Pictured among the company’s dedicated fleet of impressive silver transporters with their distinctive lettering running along the chrome-edged trailers, Martin talks knowledgeably about the facts and figures relating to the awesome task of transporting all the equipment, as well as — most importantly — the cars, to F1 race events. He lists the duties that his transport team performs, while time-lapse sequences show the vehicle yard and the many processes being carried out, pre-departure. Not least among these is footage of the massive hospitality unit being hitched up to the articulated lorry.

Martin also reveals some of the lengths that fans of McLaren Mercedes will go to in order to grab a photo of one of the trucks on the road.