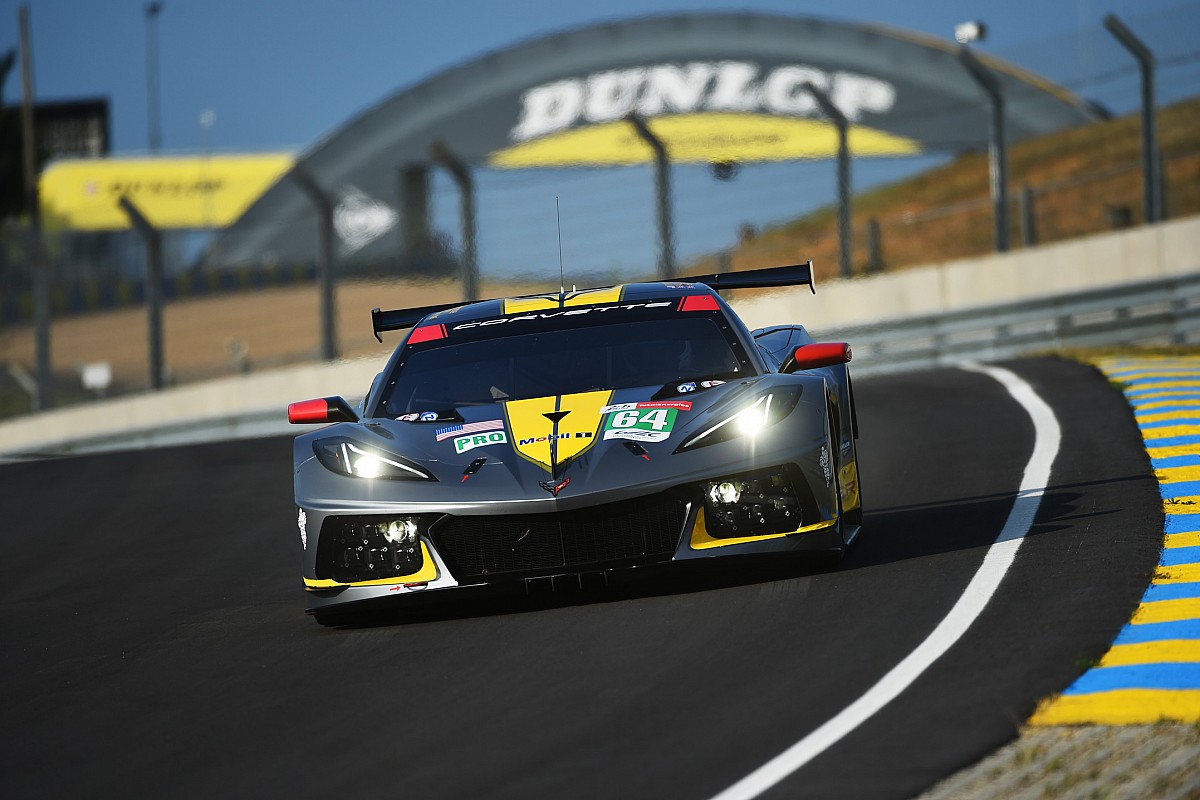 Corvette introduced its mid-engined C8.R in 2020 but decided to sit out last year’s edition of Le Mans, meaning Sunday’s official test day was the first time the new car took to the Circuit de la Sarthe.

Nicky Catsburg’s 3m54.281s effort in the #63 sister car was only good enough for eighth in class after the car lost a lot of mileage due to an engine and gearbox change.

Despite a low-key start compared to the competition from Porsche and Ferrari, Milner explains Corvette has been able to tick a lot of boxes on the C8.Rs first day at Le Mans.

“We had a bit of a slow start today with some issues here and there, but the afternoon was really strong for us on the #64 side,” he said.

“As far as set up goes, we didn’t do lots of work – thanks to a lot of that being done on the simulator. It really felt like we have been racing this car at Le Mans for many years.

“Set up-wise and balance-wise, things felt pretty good. There’s still some work to do, for sure. But I’m happy with where we are.” 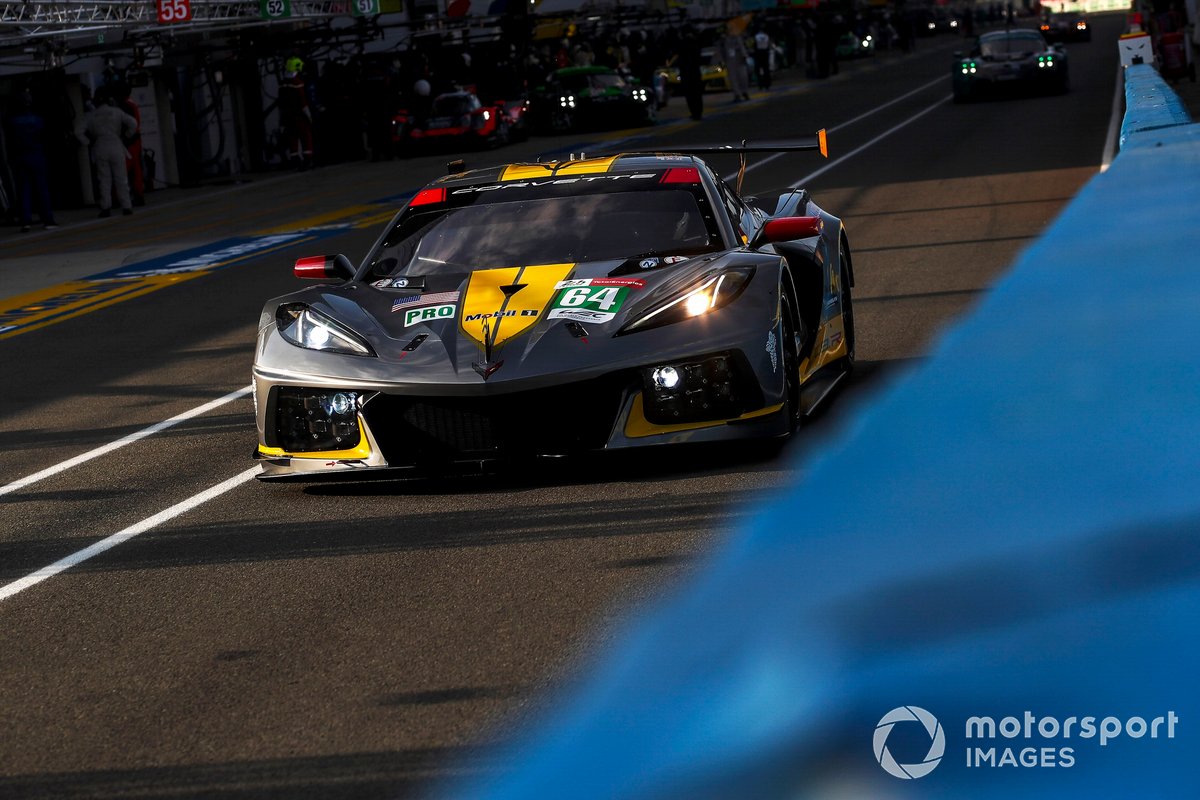 Nick Tandy, who shared driving duties on Sunday with Milner while Alexander Sims was away on Formula E duties in Berlin, said the car was “everything I expected” around the unique circuit.

“It’s been a long day and we’ve had a few hiccups, things to iron out, but that’s why you do a test before the race week,” he added.

“I think the most positive thing for me is how comfortable the C8.R is to drive around this circuit.

“I know and Corvette Racing knows what requirements are needed for a car on this type of circuit – fast, relatively low-grip, big braking zones and a pretty flat track, if you like. The car is everything I expected.

“It gives me good visions going into race week of being able to operate at a very high level for a number of stints without too much hassle.”

The sister #63 C8.R didn’t get as many laps in due to its technical problems, but Catsburg reported his side of the garage still left the paddock feeling positive ahead of race week.

“Not an easy day with the issue in the morning session which took a long time to repair, but the guys worked super hard and luckily we managed to get out near the end of the afternoon session,” the Dutchman said after his first laps at Le Mans for Corvette.

“We got some laps in, the car felt pretty good. The sister car was running all day so we’ll be able to get some valuable information from them and we can learn from that.”