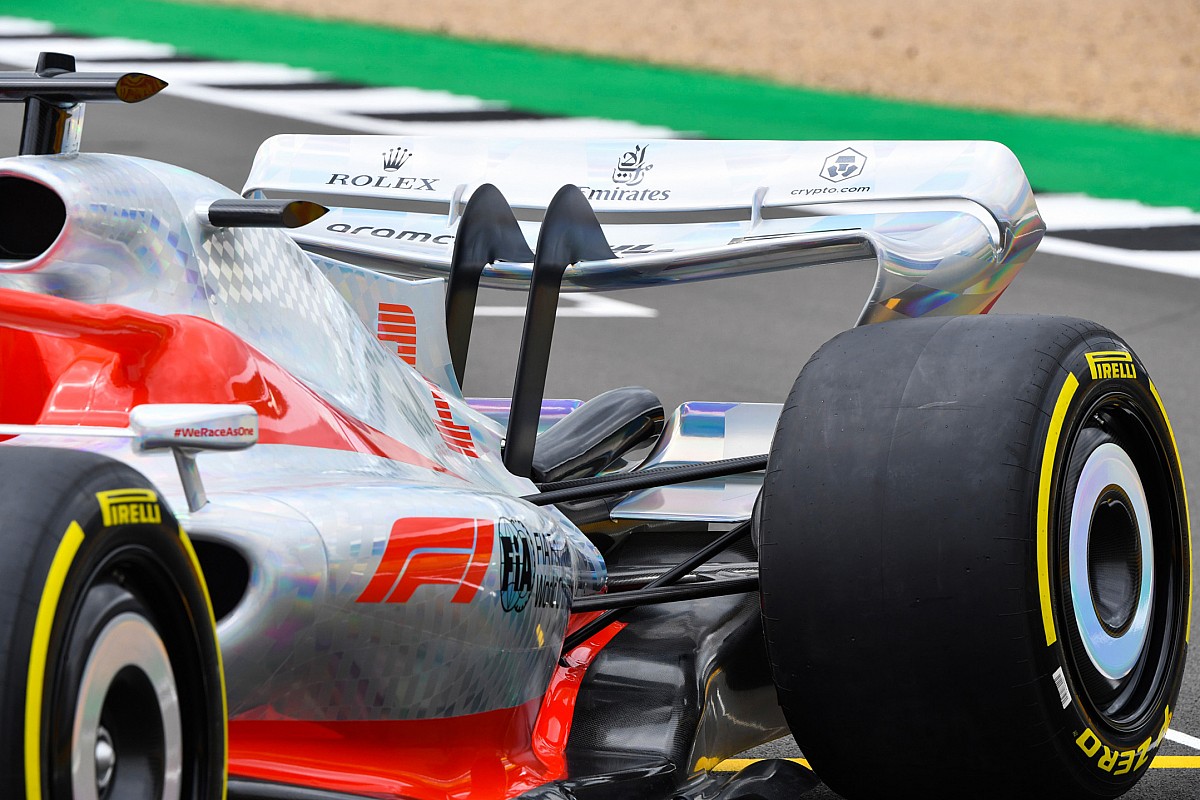 All-new car rules will be introduced in the sport in 2022, the goal being to have closer racing and increase overtaking through simpler aerodynamics revolving around ground effect.

Although the DRS didn’t feature on the full-scale model of a 2022 car revealed last month at Silverstone, F1 bosses have decided to retain it at least for one season, even though the plan is to eradicate it in the future.

Despite being optimistic that the new regulations will have the desired effect on racing, Brown believes the decision to keep the DRS is a “good idea” in case the cars don’t handle as expected once they hit the track and start racing.

“I think from everything everyone has told me, both within my team and others, everyone thinks it [the new rules] will work,” said Brown. “But I think until you get it on track, you don’t know.

“So I think to keep DRS initially is a good idea, and then I think, much like the sprint race, let’s get these race cars on the track and figure out: Has it worked exactly as prescribed? Do they need modification? Do they need DRS? Do we need it for a less or shorter period of time?

“Because I think just like the sprint race, all we’re working through is data and drawings and visuals, and until we see it on the track, we don’t know. 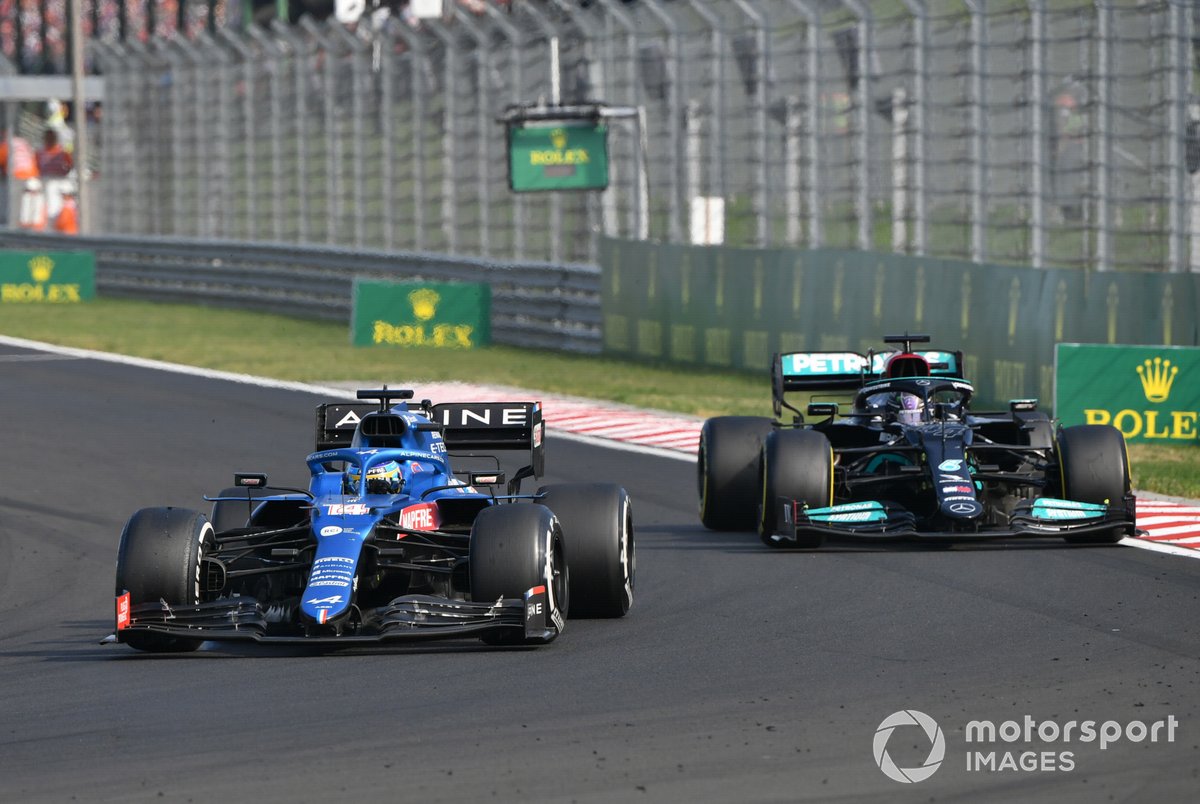 “Everyone thinks conceptually, what has been designed should work. But we won’t know until we get it on the track,” he added.

Mercedes F1 boss Toto Wolff acknowledges that the DRS might become irrelevant thanks to the new regulations, but believes it has contributed to making the show much better for the fans.

“I think the DRS was implemented because the cars were so efficient in terms of downforce, and so equal in terms of performance that you weren’t really able to follow them,” Wolff said.

“The DRS effect is actually something that is not now quite understood.

“I think it’s an aerodynamic device, which I find quite attractive to the sport. But if you can follow easier in the future, it may make DRS obsolete. Today, it’s a fantastic part of the show.”