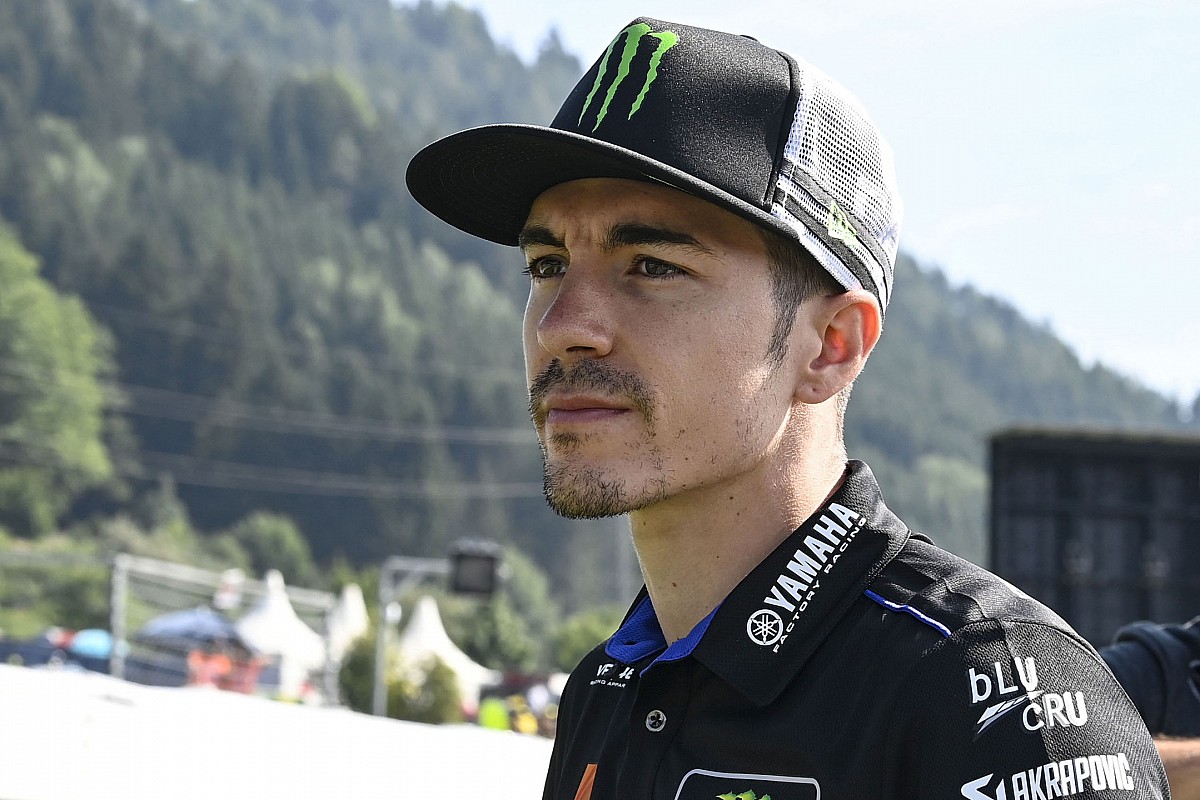 Vinales was suspended by Yamaha following last weekend’s Styrian GP for allegedly trying to deliberately blow up his bike’s engine.

Since the announcement of his suspension and withdrawal from this weekend’s Austrian GP, both Yamaha and Vinales have remained tight-lipped on the matter.

Speaking to Sky Italy on Saturday at the Red Bull Ring in his first media appearance since the announcement, Vinales says his behaviour was driven by a “big moment of frustration” for his form nosediving in the restarted Styrian race.

Before it was red-flagged on lap three, Vinales was running well in the Styrian GP.

But he was forced to start from pitlane when he stalled his bike for the restart and struggled in last before eventually finishing in pitlane, where he was found to be deliberately over-revving his engine.

“It’s really hard to be in this situation right now and I’m lucky to have people who are there for me at this very hard time.

“It was a very big moment of frustration because the first part of the race had been perfect and I was starting the second part of the season well again.

“Then it all went wrong and there was an explosion inside me that I couldn’t channel properly.

“I apologise to Yamaha, because I rode in the wrong way in the last laps, so I want to apologise to everybody.”

Yamaha felt Vinales’ behaviour not only endangered himself but could have put those around him at risk too, but the Spaniard insists this was not his intention. 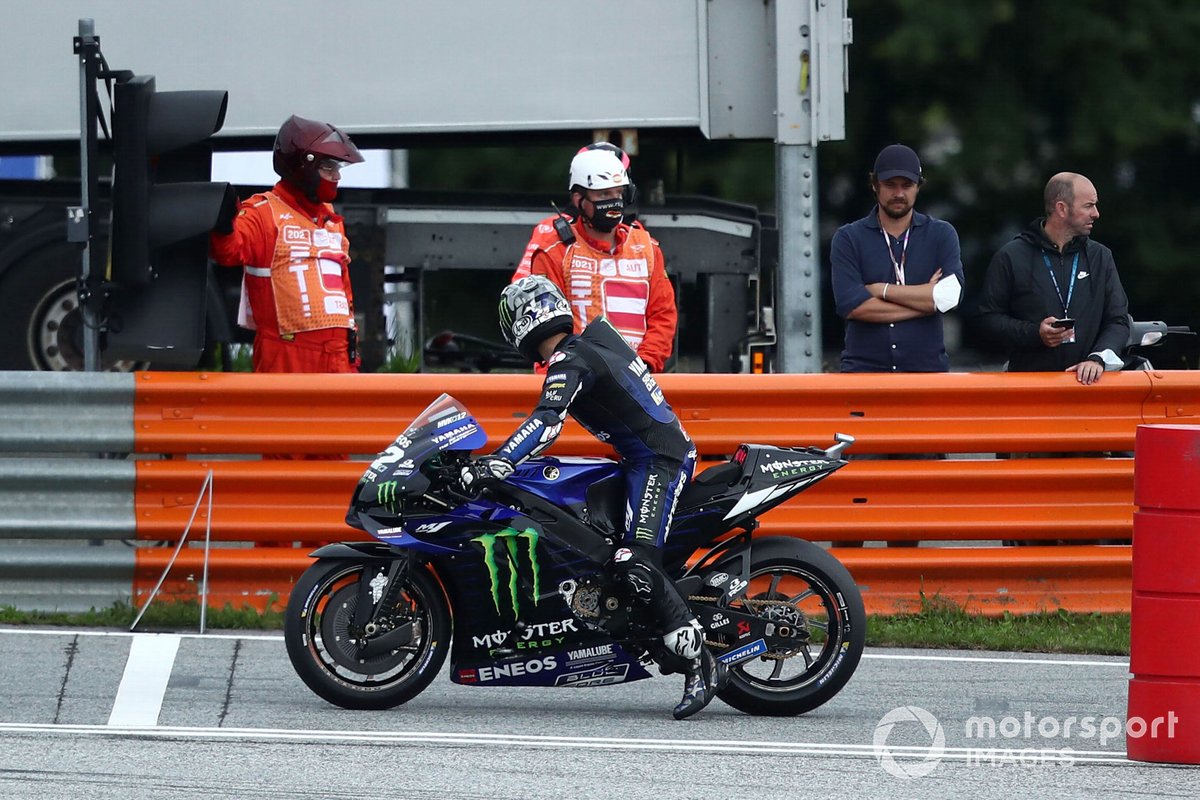 “I have so much desire to win, but it had been a long time since I had felt well,” Vinales added.

“I tried, but in the end this frustration led me to ride in a way I shouldn’t have, but at no point did I intend to put anyone in danger.

“We have had a very long partnership, but the last few days have been really difficult for me to deal with.

“As I have already said, I want to apologise to Yamaha, because it was not my intention to end up like this.

“I just want to give 100%: now I’m living a difficult moment, but I want to come out stronger.”

Yamaha says it will discuss further whether Vinales will race again this season, but the Spaniard currently doesn’t know what his immediate future holds, noting: “What I want to do now is to stay calm, reflect for a while and try to come back strong and with everything in place.

“This was Yamaha’s decision, which I respect and accept, because I am still a Yamaha rider.”

All of this comes in the wake of Vinales’ relationship with Yamaha deteriorating irreparably across a largely tough 2021 campaign, to the point where the rider has elected to terminate his current two-year deal at the end of 2021.

Last week Vinales apologised to his fans for his muted behaviour during team celebrations following his second-place in the Dutch TT.

Vinales is expected to join Aprilia next season, while Franco Morbidelli will step up from Petronas SRT to take his place at the factory Yamaha squad.