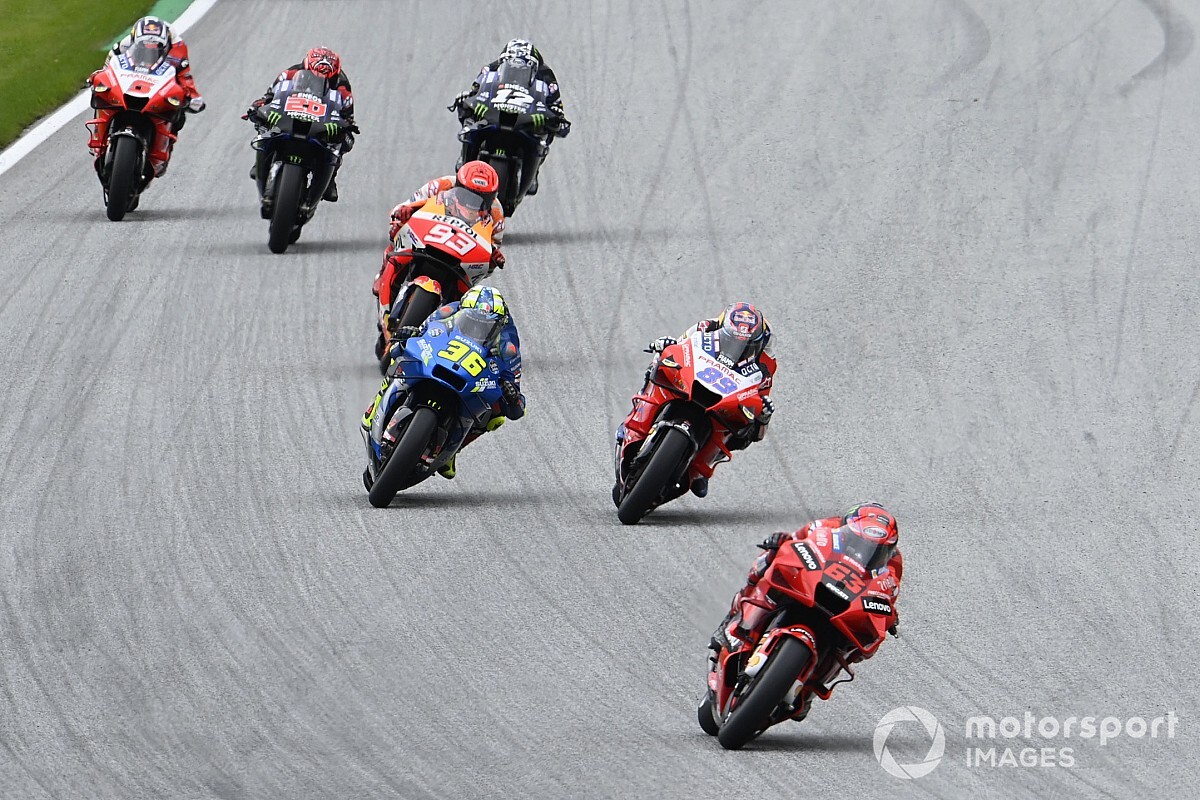 Safety at the Austrian venue for MotoGP has been called into question over the past year following three-successive races being red-flagged for serious incidents – the latest coming last weekend when Dani Pedrosa and Lorenzo Savadori were involved in a fiery crash on the exit of Turn 3.

The biggest incident happened at the current Turn 2 left kink, which runs up to the right Turn 3, when in last year’s Austrian Grand Prix Johann Zarco and Franco Morbidelli collided at 200mph.

Both riders’ bikes then flew up hill and narrowly avoided hitting Yamaha duo Maverick Vinales and Valentino Rossi in a terrifying scene.

To stop a repeat a barrier was put in place that runs along the outside of Turn 3, while major safety improvements were put under discussion for 2022.

On Thursday ahead of this weekend’s Austrian GP, the Red Bull Ring unveiled the designs of its revised layout that will be used by MotoGP from next year.

Riders will exit Turn 1 as normal and carry on towards the Turn 2 kink, where from 2022 they will brake and go right, then left through a chicane before continuing up to Turn 3. 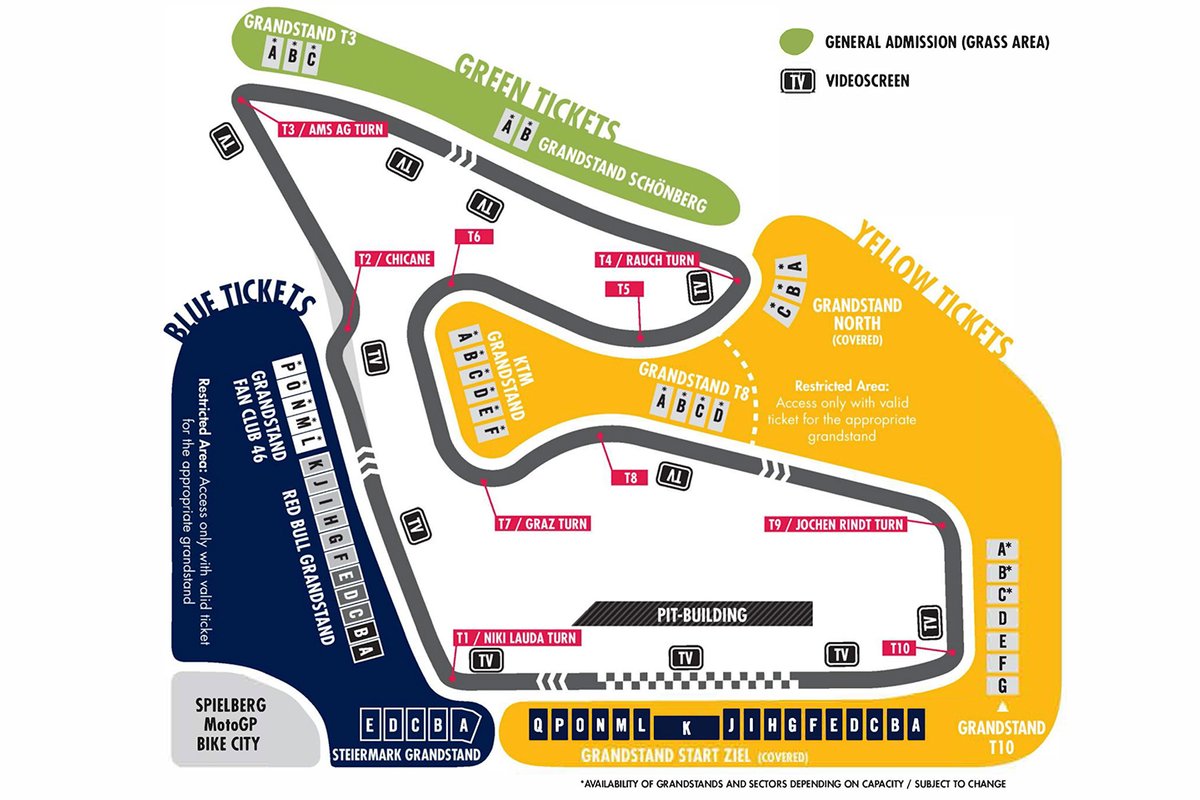 The new layout is aimed to reduce the approach speed to Turn 3 and stop any major incidents from occurring again, like the Zarco/Morbidelli one from 2020. Construction on the new layout will begin in November of this year.

Formula 1 will continue to use the current layout going forward, though the revision has been designed in conjunction with the FIA and MotoGP’s governing body the FIM.

“Since then, hundreds of thousands of fans have experienced numerous great race weekends at the Spielberg.

“In order to further improve the attractiveness and safety of the Austrian Grand Prix circuit, a chicane will be built in the area of the second turn in coordination with the FIA and the Formula One Group as well as the FIM, Dorna and AMF.

“The necessary construction work will start in November and continue over the winter so that the Red Bull Ring can start the 2022 season with the new track layout for two-wheel racing series.”