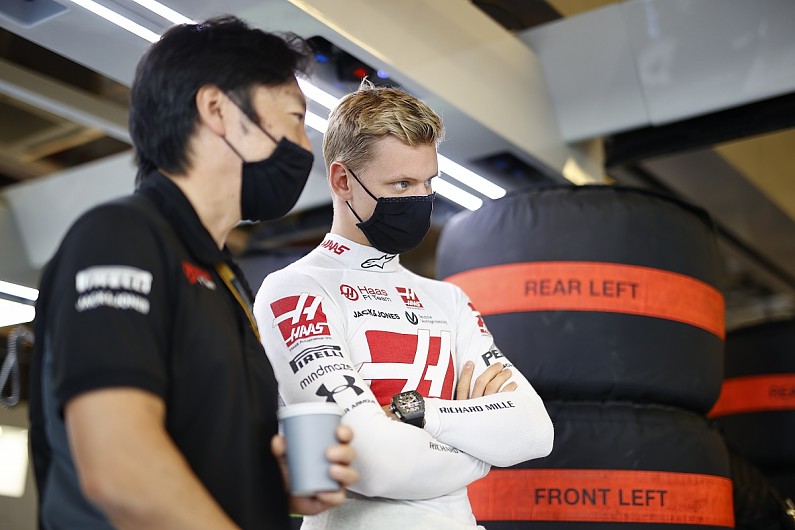 Sebastian Vettel says he is happy to help compatriot Mick Schumacher in his Formula 1 rookie season in 2021, but believes the Haas rookie has to “find his own path”.

Outgoing Ferrari driver Vettel forged a strong friendship with Mick’s father Michael Schumacher prior to the seven-time champion’s 2013 skiing accident and has also grown close to 21-year-old Mick, who will make his F1 debut next year with Ferrari-affiliated Haas as a member of the Ferrari Driver Academy.

In addition to being friends off the track, Vettel and Schumacher Jr combined to represent Team Germany at the 2019 Race of Champions in Mexico, continuing a popular off-season tradition that Vettel had started with Michael.

Vettel, who will move to Aston Martin Racing next season, says Schumacher will be also able to count on his support as he makes his first steps as an F1, becoming the third member of his family to compete at the top level after Michael and his uncle, Ralf.

“I’m happy to help where I can because he’s a great guy and obviously I have a very special connection to his father,” Vettel said when asked by Autosport about Schumacher’s arrival in F1.

“It’s a shame that Michael is not able to witness Mick’s progression in the last few years and his step now into Formula 1.

“I really like him, we get along well and I’m happy to tell him everything that I know.” 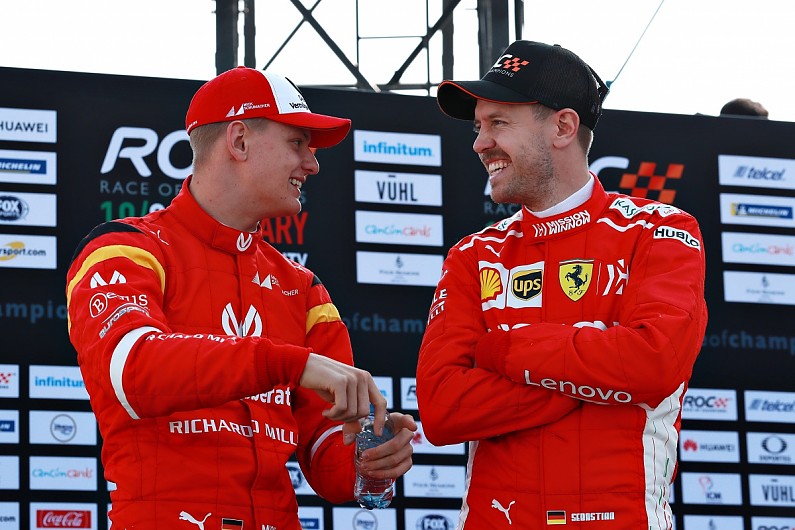 Schumacher, who graduates to F1 after beating fellow FDA member Callum Illott to the Formula 2 title, has described Vettel as an idol and a mentor figure to him in the same way Vettel looked up to his father.

Responding to these comments, Vettel said: “Well I’m flattered obviously. I watched his father win a lot more races than he could have watched me win.

“I’m happy to help, but I think it’s very important for him to find his own path and follow his own way.

“But surely as much as it helped when Michael had some things to say when I asked and gave me advice, I’m trying to do the same to him.

“The way I see him as a person, where I can help him in his life, or on-track with some of the things that I went through in my career.”