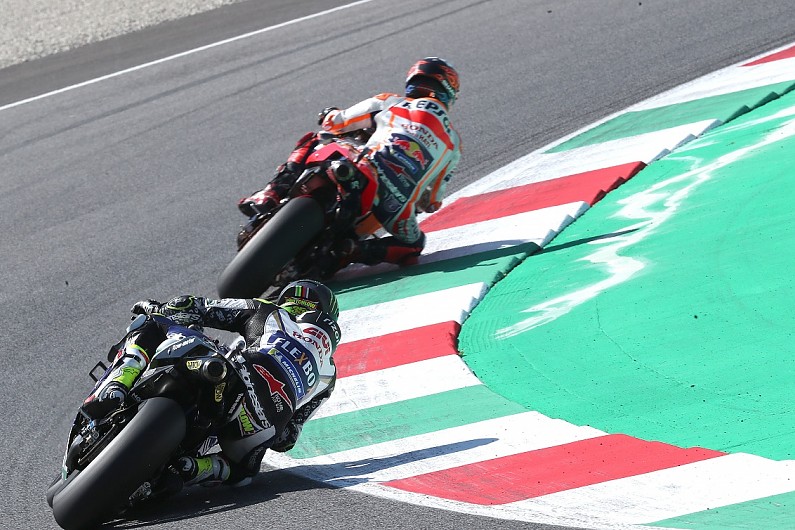 Cal Crutchlow says Honda won’t be giving back the LCR MotoGP crew it took to help Jorge Lorenzo this year, as they will remain in place for Alex Marquez.

Crutchlow revealed HRC took three members of his team away from him at the end of last year to form part of Lorenzo’s crew for the 2019 season.

Triple MotoGP world champion Lorenzo retired from racing at the conclusion of last week’s Valencia Grand Prix, but that crew will remain at the works’ Honda team for new signing Alex Marquez in 2020.

Crutchlow has been the only Honda rider other than Marc Marquez to stand on the podium in the last two seasons, and feels HRC “should make me stronger, not weaker” because of it.

He also admits he has “no idea” what else will be changing in his garage for ’20, and doesn’t believe rookie Marquez will benefit much from having his former crew members. 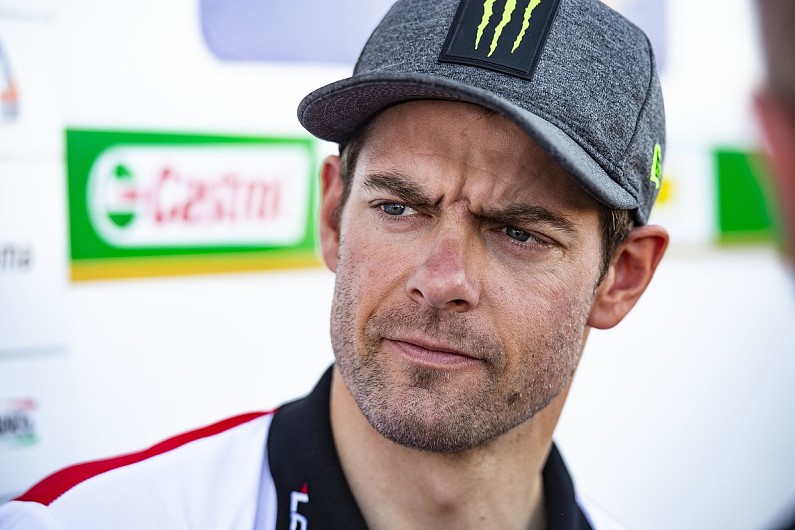 “The ironic thing is I have no idea what is changing for next year, but something will be changing,” Crutchlow replied when asked what will change with in his garage over the winter.

“Honda took my guys away from me and surely from my point of view… I am the only guy that can go on the podium with Marc.

“This year, the year before this and probably next year. “I hope [LCR team-mate] Taka [Nakagami] makes a step and I think he will, but the closest guy to Marc is me.

“So, surely you should make me stronger, not weaker?

“And they took my guys away from me last year and it was disappointing. They’re not giving them back to me even though I think it will not make too much of a difference for Alex.

“It would make a big difference to me, but not really Alex. He is learning. But this is how it is and I have to accept it.” 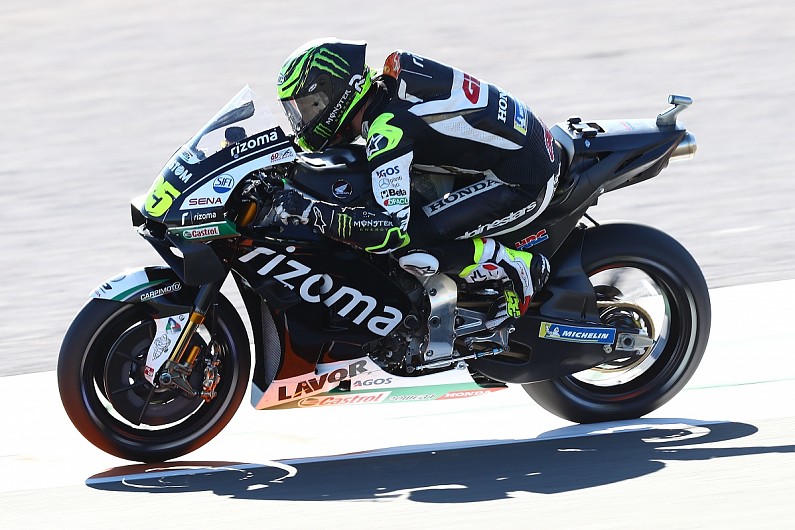 Crutchlow revealed at the conclusion of the Valencia test that he was intending to miss next week’s Jerez test to have plates removed from the ankle he shattered in a crash Phillip Island last year.

However, this won’t happen now as there is no guarantee that surgery after Jerez will leave enough time for the bone to grow before the Sepang test in February, and Crutchlow doesn’t “want a winter of rehabilitation”.

“I was going to miss the Jerez test,” he said.

“After the race of [last] weekend I was going to have the operation on my ankle to get the plates out.

“But now it seems not feasible because we can’t guarantee that the bone will grow by the time I have to ride the bike again.

“I don’t want a winter of rehabilitation. I do believe it is the best thing to get them out, but in that short window – because the Jerez test is 10 days difference, that I can have the operation or not.

“I would have risked it if we never had this Jerez test, but I’ve got to go and I decided not have them out.”

Crutchlow admits this will delay that operation by a year, but stressed: “If it gets to the point where I can’t deal with the pain or it is hindering me, I’ll get them out.”