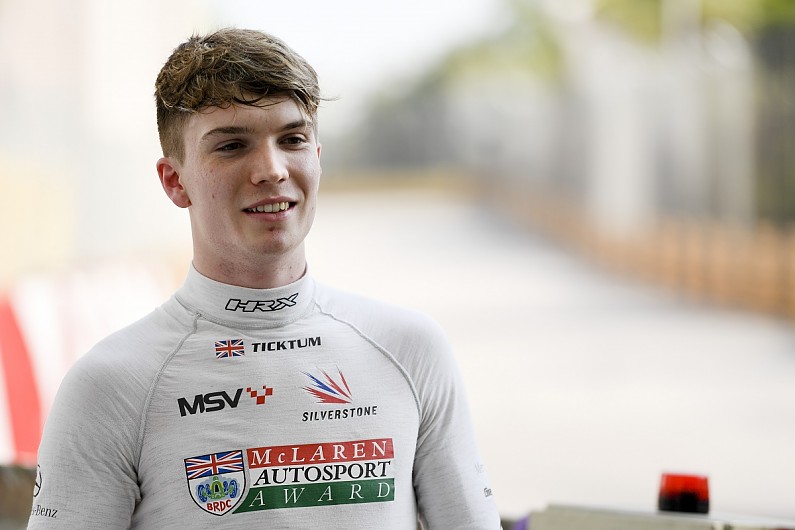 Dan Ticktum says he has had interest from multiple Formula 1 teams about a junior-programme role, and that he would consider quitting motorsport if reaching F1 is not possible.

Red Bull dropped Ticktum from its driver programme and his Super Formula seat in May, and he has spent most of the remainder of the year working on a deal for 2020.

The two-time Macau Grand Prix winner has been heavily linked to a Formula 2 seat, with DAMS rumoured to be the most likely destination for the 20-year-old.

Sean Gelael has also been linked to a seat at the French outfit that has fielded Nicholas Latifi and Sergio Sette Camara this year, both of whom are expected to leave the team.

Ticktum said he believes that if he performs in his destination championship next year, he has a chance of joining an F1 team.

“We’ve got something sorted [for next year], I can’t go into more detail than that,” Ticktum told Autosport.

“A lot of people will know which direction I’ll be going in. It will all come out very soon.

“F1 is the end goal. I’ve been like that since I started going down the single-seater route.

“If I can’t get to F1, I’ll probably – unless I get a very good deal in something else – forget motorsport if I’m honest.

“You never know when you’re in the situation, if you don’t get to F1 and you’re given an amazing Formula E contract, you probably wouldn’t turn it down.

“It’s very different when you’re in the position [being offered something outside of F1], but the end goal is very much Formula 1.

“I’m always quite realistic with my goals and I think it is realistic.

“If I didn’t think it was realistic, I’d say. I do still think it’s a possibility.”

Asked if he had looked at joining another junior programme, Ticktum said: “I’ve had interest from a few people and a few teams, they’re all saying more or less the same thing, which is, ‘Go and prove yourself’ in what I’ll be doing next year.

“Hopefully if I have a good year next year I think that will open a lot of doors. 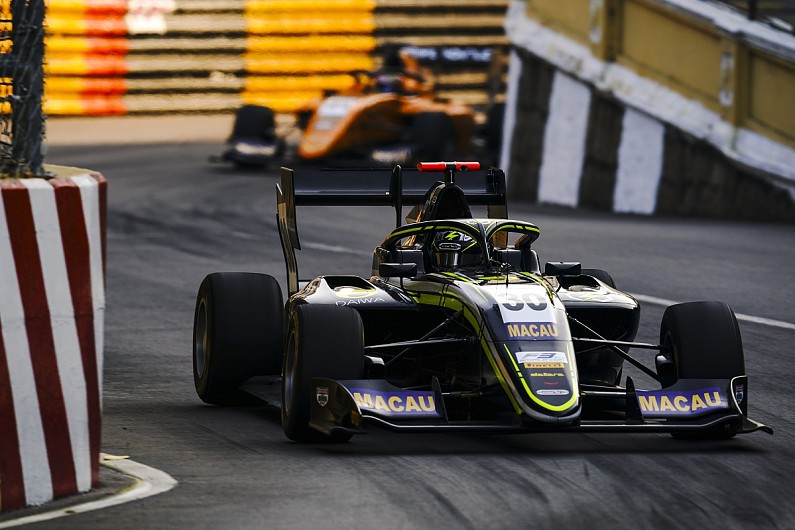 Ticktum returned to competition with Van Amersfoort at the end of the Formula Regional European season – finishing no worse than eighth in six races – and returned to Macau in an attempt to become the first driver to win the Grand Prix three consecutive times.

He was caught up in a pile up in a qualification race, but fought back to 13th from the back end of the 30-car grid in the main race.