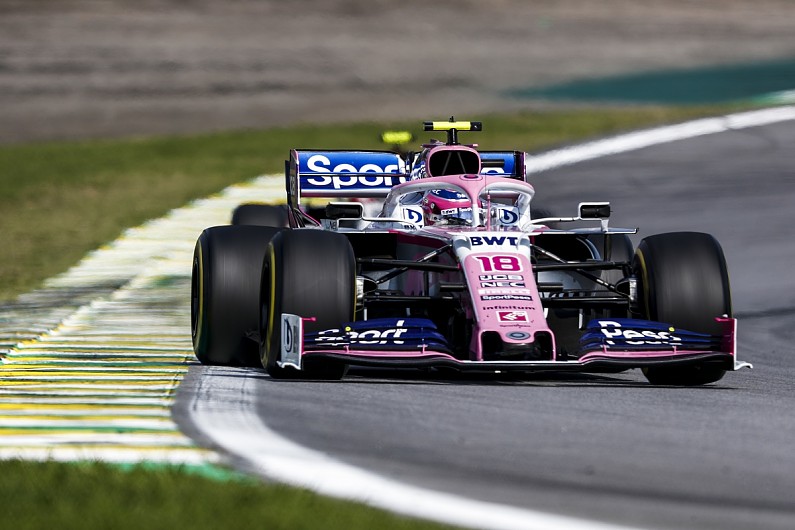 Racing Point’s disappointing season is not “surprising” to team boss Otmar Szafnauer given the “turmoil” the team was in while its 2019 Formula 1 car was being created.

When Force India went into administration in the summer of 2018, Racing Point was born after a consortium led by Lawrence Stroll bought the Silverstone squad’s assets.

However, the time taken to resolve the team’s plight coincided with a crucial development phase of the 2019 car, which has meant fresh investment and improved resources have done little to significantly alter Racing Point’s form in a frustrating season.

Szafnauer, whose team was sixth in the constructors’ championship but fell back behind Toro Rosso following Pierre Gasly’s Brazilian Grand Prix podium, said: “It’s not what we wanted. We definitely wanted to be a little bit further ahead.

“We were hoping to be fifth or fourth this year, so from that regard, it’s a bit disappointing.

“However, having looked back at what happened the year before this, when this year’s car was in development, we were in a bit of turmoil, especially financially, so it’s not surprising.”

Perez is 10th in the championship, ahead of drivers from McLaren and Renault, despite his team’s lack of ultimate performance, and has scored points in seven of the eight races since the summer break. 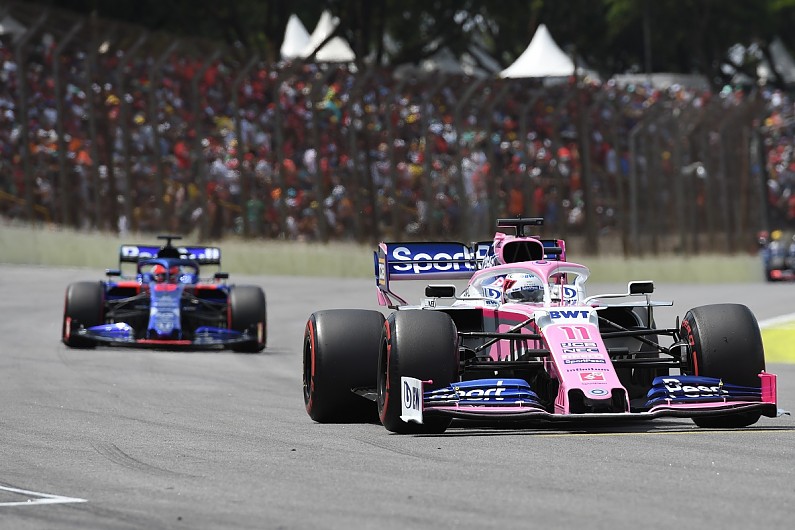 However, he suggested that even winning the “big battle” with Toro Rosso for sixth in the standings, which now looks unlikely, will not amount to a truly successful campaign.

“I don’t think we have achieved what we wanted this year,” said Perez.

“It’s been a disappointing season in a way. We knew it was not going to be great since the beginning but we kind of expected to be a bit more competitive by now.

“I think in the second half of the season we’ve been strong, in different circuits, different places, which is always positive.

“McLaren, in that midfield, has been very consistent, very strong, but I think we have been in the mix with all the others and we’ve scored a good amount of points since the summer break.

“There are a lot of positives to take, but the general picture is not where we want to be.”