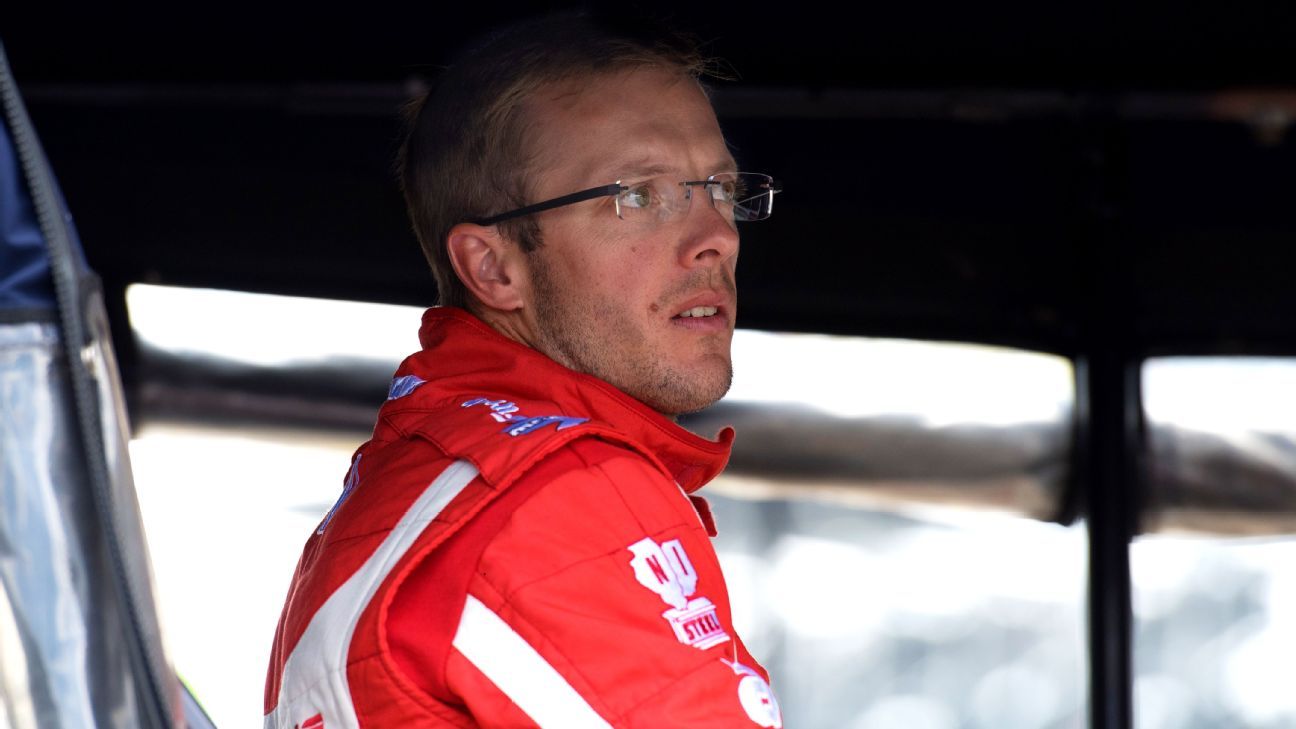 Sebastien Bourdais parted ways with Dale Coyne Racing on Friday and will move from IndyCar to sports cars in IMSA in 2020.

The announcement came after several weeks of negotiations between Coyne and Bourdais, who had a year remaining on his contract but lost support from engine provider Honda after the Frenchman failed to score any manufacturer points in 2019.

Bourdais is tied with Will Power for sixth on the all-time IndyCar wins list with 37 victories.

He first joined Coyne in 2011 when he returned from Formula One then came back to the team in 2017. He spent the past two years at Coyne driving under the Vasser-Sullivan banner; Bourdais drove three seasons for the duo when they owned their own team.

Jimmy Vasser and James Sullivan courted the sponsorship around Bourdais’ program with Coyne, but Coyne had final say in choice of driver.

Bourdais won four consecutive Champ Car titles from 2004 to 2007 before he moved to Formula One.

“It is not a decision we take lightly, but due to the ever-changing landscape of IndyCar racing, we have no choice but to make a change for 2020,” Coyne said in a statement. “We wish Sebastien all the best with his future racing endeavors.”

Bourdais has not formally announced his plans for IMSA, but he is expected to team with Joao Barbosa on a new team called JDC Miller.

Coyne is exploring driver options for 2020 and plans to retain Santino Ferrucci. The Bourdais seat, now open, could be a landing spot for James Hinchcliffe, who was told by McLaren Arrow SP last month he was being released with a year on his contract. Hinchcliffe already missed out on one seat this week when Ed Carpenter Racing signed 19-year-old Dutch driver Rinus VeeKay.